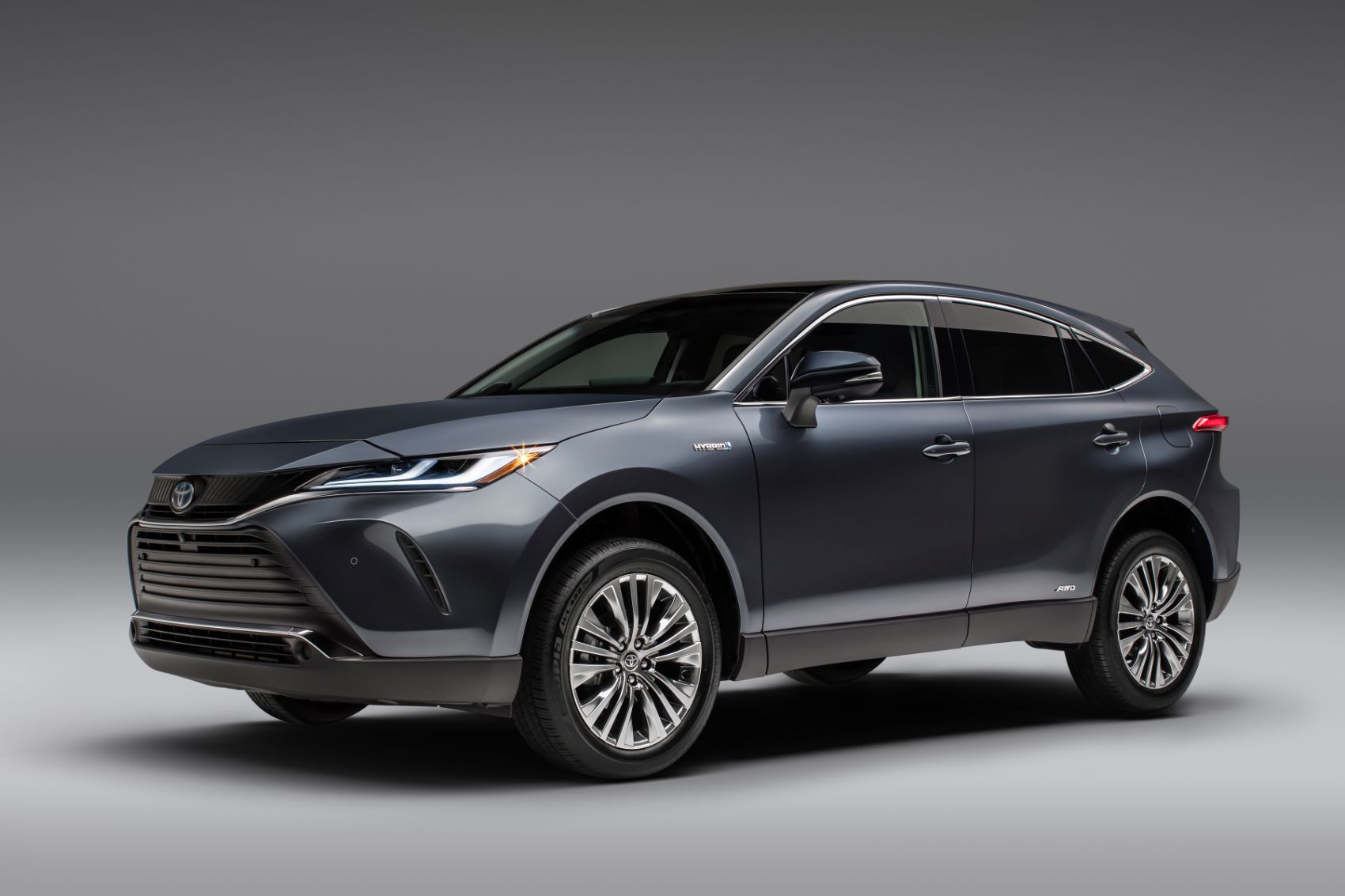 Toyota recently unveiled the all-new 2021 Venza, a midsize two-row crossover. The Venza, in its new form, serves as a further embodiment of Toyota’s ever-growing presence in the hybrid sector. Despite the hype around the initial reveal, if you are in the market for a hybrid crossover, should you buy a 2021 Toyota Venza? Let’s take a look at everything included in the vehicle to help you decide.

The new Venza will arrive at dealerships this summer. Toyota’s new Hybrid System II powertrain is standard, along with Electronic On-Demand All-Wheel Drive. The combination, according to Toyota, returns a manufacturer-estimated 40 combined MPG in the LE trim.

Along with the hybrid treatments, the 2021 Venza is the recipient of some notable improvements in handling and traction, thanks in part to the rigidity of Toyota’s TNGA-K platform. According to Toyota, the front strut and rear multi-link suspension optimizes handling, improves weight distribution, and provides a quiet ride.

The Venza provides consumers with an interactive in-cabin experience, something those on the go should appreciate. All 2021 Venzas come stock with a six-speaker AM/FM radio, four-channel amplifier, Bluetooth capability, Apple CarPlay, and Android Auto.

The Premium Audio with Dynamic Navigation and JBL package is optional on XLE and standard on Limited. Included is a sizable 12.3-inch touchscreen display, and a JBL Premium Audio System with nine speakers – including a rear subwoofer – powered by a 12-channel, 1,200-watt amp. It’s the most powerful factory audio system offered by Toyota to date and is specifically tuned for the Venza’s cabin.

\When designing the 2021 Venza, Toyota put substantial consideration into providing occupants with the best possible comfort and convenience features. For example, the eight-way power driver’s seat automatically moves rearward when exiting the vehicle. Upon starting the Venza, the seat automatically readjusts to the last set position. Sound-dampening pads and insulation are found throughout, including the headliner, carpet, and engine bay.

The 2021 Venza offers 36.3 cubic feet of storage space behind the second row, while the cup holders in the door can handle 24-oz bottles.

And There’s a Cool Sunroof!

Perhaps the most stunning piece of tech found on the 2021 Venza is the new Star Gaze electrochromic glass panel roof. This panel allows drivers to select between clear and frosted modes with the push of a button. In-cabin lighting is also regulated by the “Star Gaze System,” as it instantly brightens the Venza’s interior in “frosted” mode. According to Toyota, this provides a warm and open ambiance while mitigating direct sunlight.

2021 Toyota Venza: Inside The Hybrid System

For the past two decades, Toyota has been a leader and innovator in hybrid technology. While the Prius is the brand’s benchmark, the 2021 Venza may not be far behind. The new crossover features a 2.5-liter DOHC four-cylinder engine with three electric motors to optimize fuel economy. The new Venza’s efficiency is further bolstered by an electric water pump, thermostat, and a variable oil pump. As is typical for Toyota, the 2021 Venza utilizes the automaker’s Variable Valve Timing-intelligent system. These advancements provide the Venza with 219 total horsepower.

The Venza features three different modes (Normal, Eco, and Sport) that allow drivers to regulate their experience based on the demands of the day (or how they feel!). Eco mode adapts the throttle to maximize fuel economy. On the other end of the spectrum, Sport mode enhances the Venza’s response. Normal mode is an ideal compromise perfect for everyday driving.

New for 2021, Toyota has outfitted the Venza with Predictive Efficient Drive (PED). This system utilizes the Venza’s GPS to store the coordinates associated with commonly traveled routes. When selected, the PED system learns the roads a driver frequently takes and begins to predict where the vehicle is most likely to slow down. Through a series of prompts, drivers are directed to release the accelerator so the vehicle can coast, rather than consume excessive fuel.

PED also regulates the engine brake when coming to a stop or traveling down a slope. In doing so, the Venza’s lithium-ion battery pack, located under the rear seats, is allowed to charge.

How The All-Wheel Drive Works

All 2021 Venza models are standard with Toyota’s Electronic On-Demand All-Wheel Drive. The system relies upon a separate rear-mounted electric motor to power the rear wheels as opposed to a transfer case. Torque distribution varies, from 100:0 in constant-speed driving to 20:80 on slippery surfaces.

Toyota has never been shy about standing front and center in the realm of innovation. This failure to conform has served them well over the past couple of decades, as the company’s hybrid program has spanned beyond what many could have ever believed to be possible.

The 2021 Venza stands as a fair representation of this ideology, as Toyota has streamlined new technology and eco-friendly capabilities into a single offering. Toyota seems to have, once again, found a way to stay on the cutting edge. 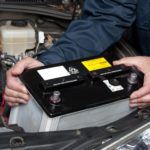 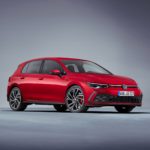 Next
2022 VW Golf GTI: New Hot Hatch is Coming! But There’s a Catch