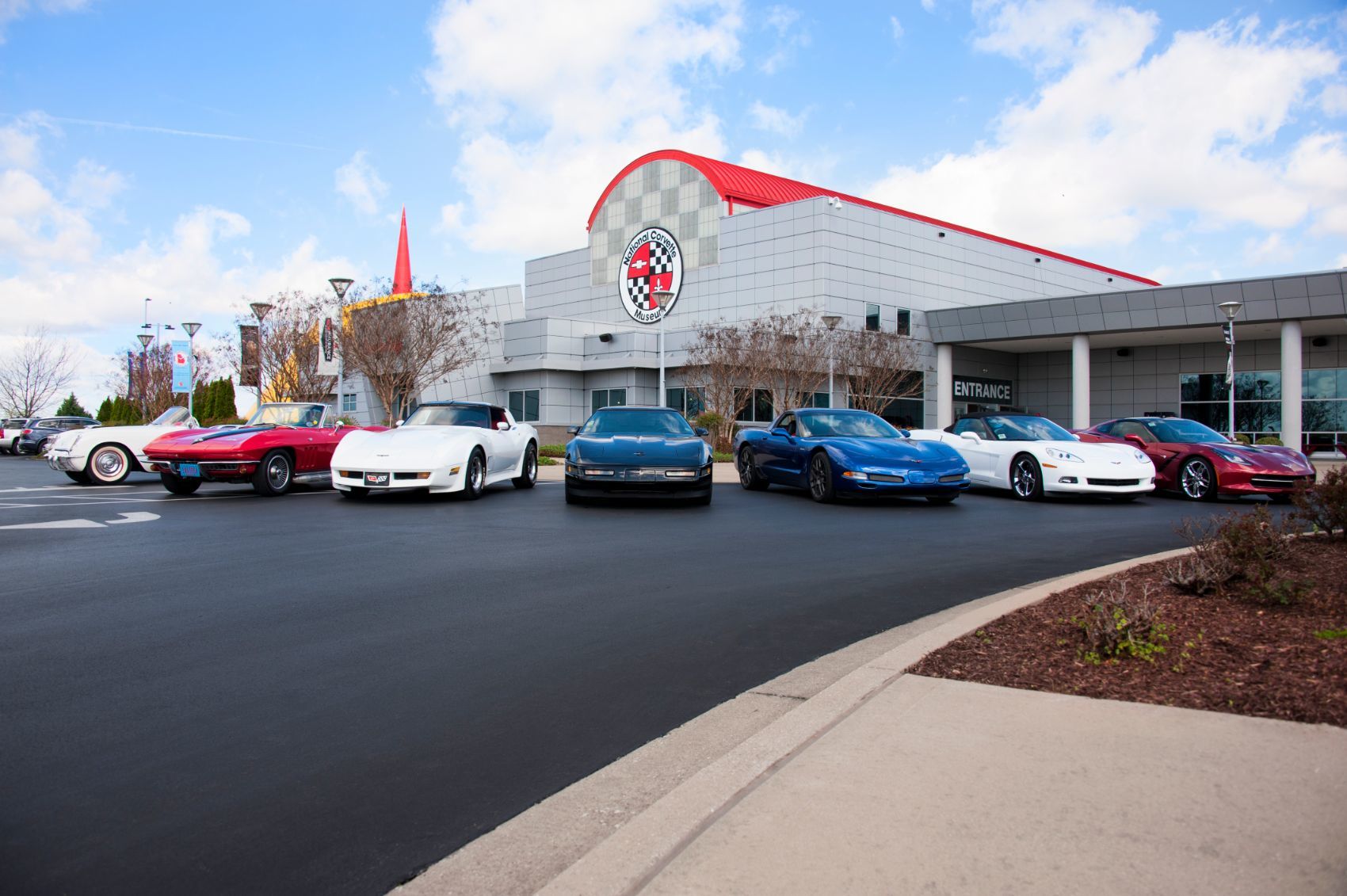 Since 1994, the National Corvette Museum has been home to an untold number of historically significant Corvettes. It has been the destination of millions of visitors. Through this period of time, aging exhibits have been retired, while new ones have been unveiled to much fanfare.

The launch of these new exhibits is usually accompanied by grand ceremonies and gatherings of Corvette enthusiasts from all over the nation. Despite the ongoing COVID-19 pandemic, the museum’s latest renovation went off without a hitch, although in the form of an exclusive live-stream. Recently, 100 enthusiasts were given a glimpse at everything new and exciting at the storied venue via a direct video feed.

“We kicked off renovations last November, and have been hard at work on the new E. Pierce Marshall Memorial Performance Gallery ever since,” said Museum Director of Collections and Curator Derek E. Moore. “For those who have visited us in the past, we think they’ll be impressed with the upgrades we’ve been able to make to the space. And for those who have yet to visit, they’ll be equally impressed by technology as advanced as the car it celebrates.”

Several Corvette luminaries were on hand for the celebration, and to answer questions from virtual attendees. Corvette Hall of Fame inductee Gib Hufstader provided insight into the valuable role played by the Corvette SS, as legendary engineer Zora Arkus-Duntov set out to bring the Corvette to a place of prominence within international racing.

Another Hall of Fame Inductee, John Heinricy, discussed his role in the 1989 Corvette ZR-1 “Record Run.” The museum now has a display that pays homage to the team that set 12 international world time and distance speed records in a ZR-1 and L98 Corvette, averaging as high as 175.885 mph over 24 hours.

Special appearances were also made by former Corvette Racing driver and Hall of Fame inductee Andy Pilgrim, as well as Racing Program Manager Doug Fehan. Many stories relating to the Corvette’s on-track dominance were told by the people who knew them best. Virtual attendees were also given a glance under the hood of several iconic Corvettes and were able to listen to them run.

Those that were able to obtain a spot for the unveiling’s live stream were allowed a peek into the Design and Engineering Gallery. Viewers were able to see the progress being made on “The Vision Realized: 60 Years of Mid-Engine Corvette Design,” an exhibit that shows the run-up to the 2020 Chevy Corvette.

“General Motors approached us about an exhibit they were developing, which focuses on the key vehicles that built the foundation for the 2020 Corvette Stingray,” Derek explained. “It features original renderings from our Museum alongside photographs, artifacts and ephemera from both the GM Design Archive & Special Collections, and GM Heritage Center. We are excited to be the first location to display the exhibit.”

When Will The National Corvette Museum Reopen?

The National Corvette Museum has been closed to visitors in light of recent events surrounding the COVID-19 outbreak. Visitors will be allowed access to both new and existing exhibits upon the museum’s reopening. This date is yet to be announced, though we are confident Corvette enthusiasts the world over will be waiting in the wings when it is.

In the meantime, the National Corvette Museum is offering virtual and digital content, including the kid-friendly, educational series Vettecademy and the Corvette enthusiast-centric Fully Vetted.

On This Page
Corvette Hall of Fame Joins The Action
The Vision Realized
When Will The National Corvette Museum Reopen? 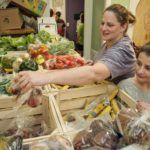 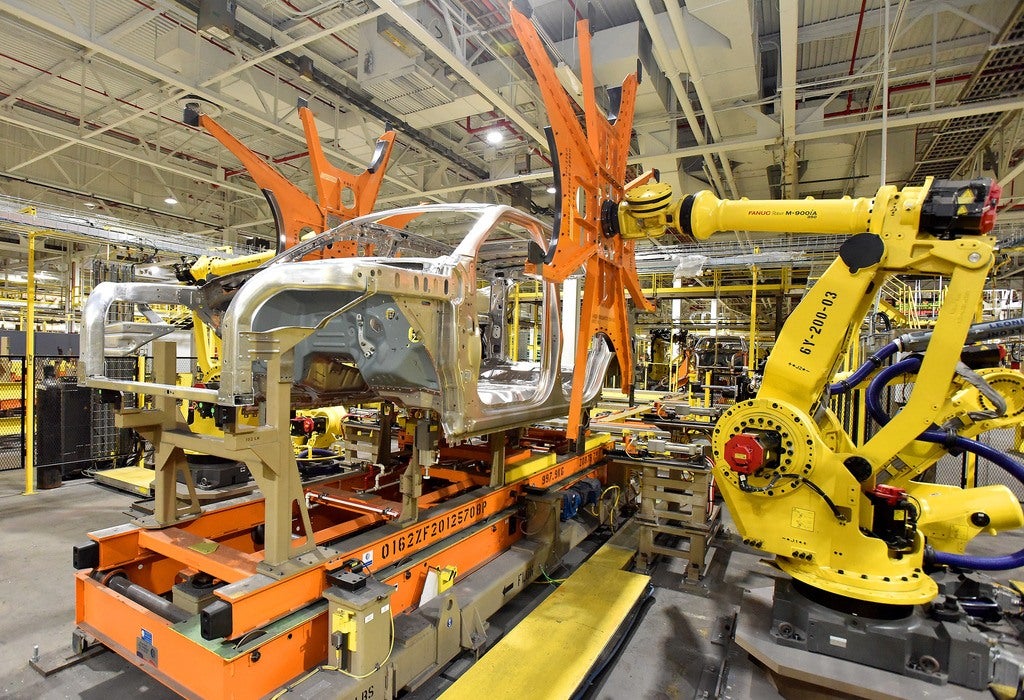