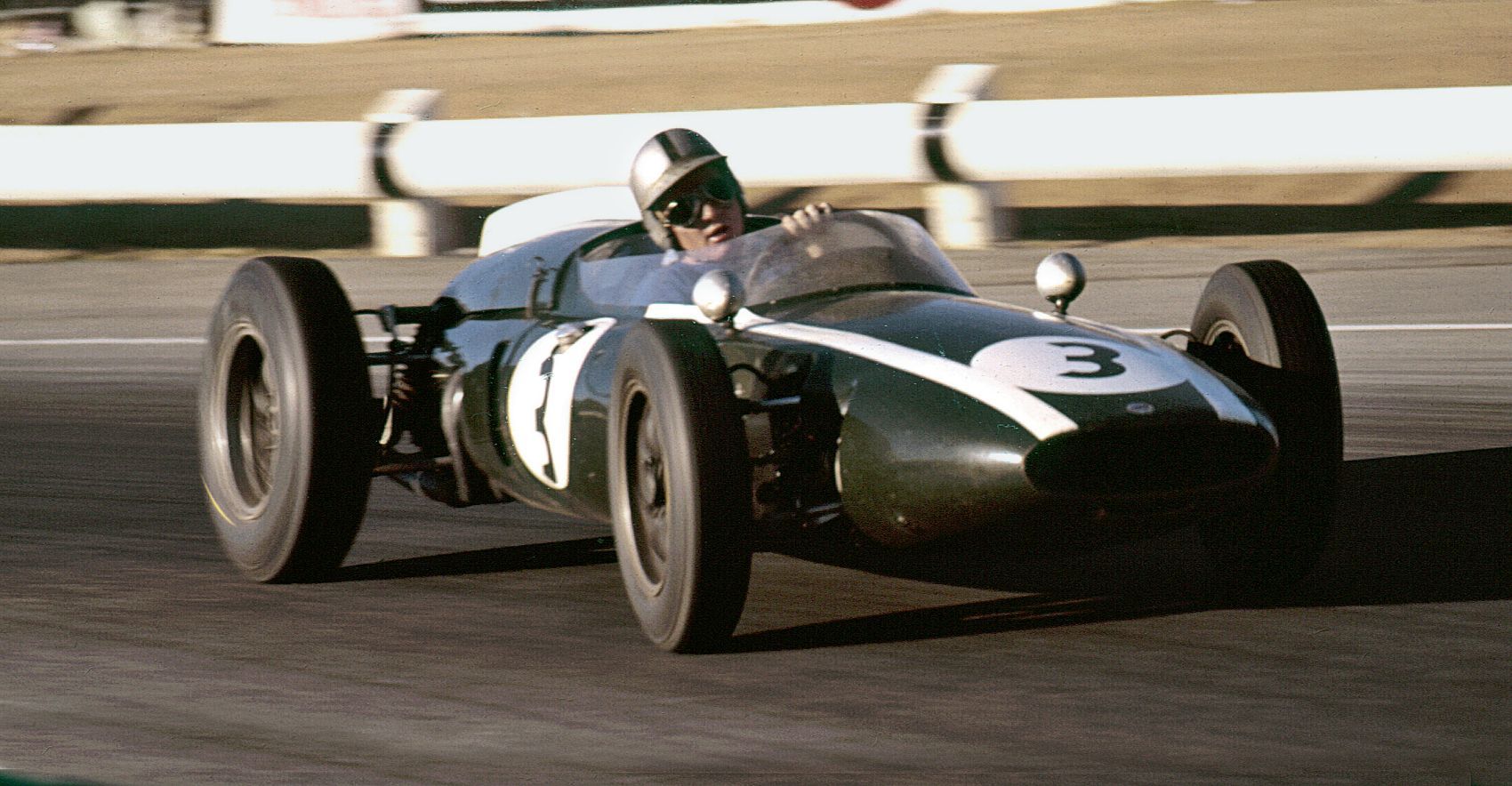 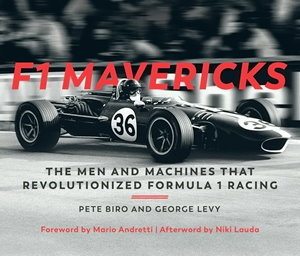 Formula 1, which started out decades ago as the least restrictive form of racing on the planet has, over the years, become buried under a rule book as thick and dense as a paving slab. It was not always this way, and F1 Mavericks: The Men and Machines that Revolutionized Formula 1 Racing by Pete Biro and George Levy recounts some of the personalities that shook up the F1 world over the years.

The name Pete Biro rattled around in my brain long enough that I finally had to go look it up. Right, I said, that Pete Biro. Pete was one of the stalwart racing photographers for years, and the force behind this book. Sadly, this book turns into somewhat of a memorial, being published in August of this year and Mr. Biro passing away in December of 2018. What he left behind is a very nice bit of documentation of what changed and when in F1 racing.

He starts with probably the biggest revolution in racing, the creation of the so-called “rear-engine funny cars” of F1. It was in 1958 that someone (John Cooper, actually) put the engine behind the driver and unleashed a trove of performance benefits. To say this upset the natural order of things is like saying Knute Rockne shook up college football. By the time it was all over – and it was over a scant three years later by 1961 – absolutely no one would successfully build a front-engine road racer ever again.

That relatively simple idea seemed, in some ways, to open the floodgates of innovation in F1 that took the rule makers decades to get under control, and still ranks as one of the biggest headaches to this day.

Pete Biro wonderfully charts all this gloriously-entertaining upheaval and commotion over the course of 240 hardbound pages overstuffed with great photographs. There’s no credits, so I can only assume Biro took most, if not all of these shots, which is even more remarkable. Pete Biro had as good an eye as he had prolific a talent.

He winds his way from the mid-engine revolution through Colin Chapman’s application of basic aerospace construction principles, through tire companies significantly upping their game, and through the advent of aerodynamics and more. All the while the book is salted with gorgeous black and white and color photography.

RELATED
Automoblog Book Garage: Formula 1 All The Races - The First 1000

Biro even gets Bernie Ecclestone, as notoriously tight-lipped a jerk as they come, to cough up some answers in an interview. If that’s not enough in the actual reading department, he gets Mario Andretti to write the forward and Niki Lauda to “write” the afterword. And usually, both of those are throw away sections, but not this time. Mario is a hoot (as usual) and even Niki’s (which is a short interview) is worth the read.

In between he recounts stories like Dan Gurney’s still singular achievement of winning a GP in a car he built himself; Colin Chapman (again!) building the “quintessential” F1 car; to Colin Chapman (again! again!!) developing ground effects; to Renault actually making a turbo engine pay off.

Biro sums it up, more or less, by saying the “maverick era” ended by 1982. I would find it hard to argue with him. Since then, the rule makers have tightened their grip with each passing year and with each new brainstorm. And I can see where they’re coming from. If the engineers were given complete free reign, we’d be watching nine-wheeled “cars” powered by four different turbine engines slip around tracks faster than our eyes could follow; and with their “drivers” being little more than passengers/chimps that could take the G-loads.

If you want to know what the sport was when someone like Jim Hall said, “You know what might work . . . ” then F1 Mavericks is the book for you.

The late Pete Biro began photographing Motorsports in the 1950s, contributing to magazines such as Road & Track and Car and Driver. As his career progressed, his work found greater fame on the pages of Time, LIFE, and Sports Illustrated.

Author George Levy is a longtime Motorsports journalist and historian. The former Autoweek editor sits on the board of the Motorsports Hall of Fame of America. This is their 2nd book together. Can-Am 50th Anniversary (2016) was hailed by Car and Driver as one of 14 books every enthusiast must own.

RELATED
Does Your Favorite Football Team Have A Matching Vehicle?
On This Page
Shaking Things Up
F1 Mavericks Is Wonderfully Illustrated
An Unexpected Surprise
Glory Days
F1 Mavericks by Pete Biro & George Levy
About The Authors 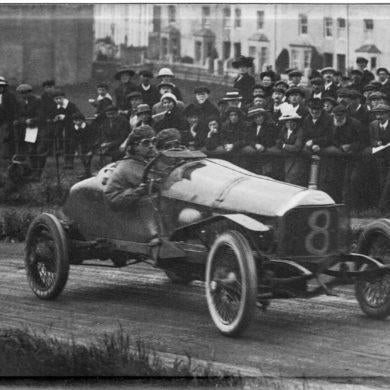