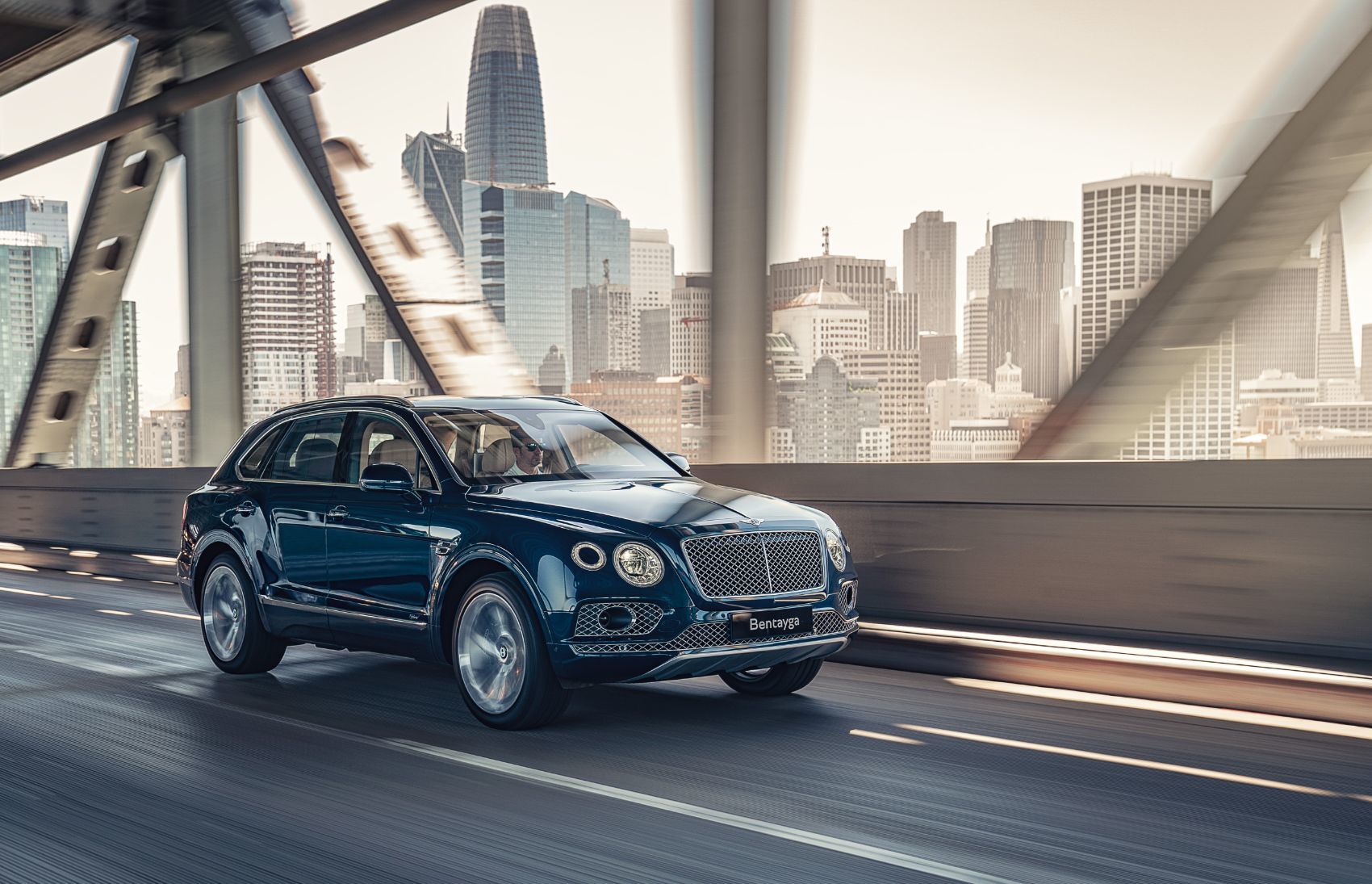 Bentley has taken its five-seater Bentayga SUV and made a hybrid version. Sure, that might seen counterproductive, given the size (enormous) and weight (also enormous), but it makes sense in a bunch of ways. I know, how could a ride like the 2020 Bentley Bentayga Hybrid make sense? Well, first off, in addition to the fact that caring about the environment just makes sense, it’s also very fashionable these days. And lets face facts: you’re not going to buy a Bentayga to haul 500 lbs. of manure down t’the farm, now are ya?

Bentley’s catchphrase for the Bentayga Hybrid is “Serenity Through Technology” and I bet Buddha, wherever he is, had to chuckle at that one. The lack of a standard Swarovski-encrusted tissue dispenser will probably damage the serenity of some customers, but probably not many. Because other than that, it lacks for precious little. Like the Continental GT, the Bentayga Hybrid is going for that ultimate grand tourer look and feel.

Propulsion comes via Bentley’s new E Motor, which acts as both an electric motor and a power generator. The whole deal is hooked up to a new 3.0-liter turbo V6. The combined system creates a hefty 516 lb-ft. of torque. That electric motor is a Permanent Magnet Synchronous system putting out 94 kW of peak power, and 295 lb-ft. of torque on its own.

Bentley says everything is meant to provide instant torque and eliminate turbo lag. It’s hard to argue with them. Add it all up and you have a zero to 60 time of 5.2 seconds and a top speed of 158 mph. If you want to go faster my friend, then you will need this particular Bentley Bentayga.

The Bentayga Hybrid has three drive modes with EV Drive being a battery-only deal. In Hybrid mode, the Bentayga uses info from the nav system to optimize battery power and the engine for maximum efficiency and range. In Hold mode, engine and electric power is more balanced but in a way in which the electric range can be used later. For example, say you are driving at higher speeds on the highway then arrive back in the city where you can use battery power again. Bentley says Hold mode is meant for situations like that.

RELATED
2023 Cadillac Lyriq: Will This New EV Crossover Be Worth The Wait?

Regardless of mode, regenerative braking is always taking place.

Total driving range is 464 miles with an all-electric range of 31.7 miles. Not all that much, but you will be able to get a few errands done using just electricity. Other than that, however, it’s the same sure-footed, all-wheel drive setup you’d find in a regular Bentayga. The high-voltage battery pack recharges in 2.5 hours, which is less time than you need to play all 18 holes.

The handcrafted Bentayga Hybrid takes 130 hours to build back in Crewe, England, which lends credence to Bentley’s claim it’s the world’s most luxurious SUV. That also makes sense when you realize it will cost you $160,000 to own. If this sounds like your cup of tea, Bentley is taking orders with deliveries expected in the first quarter of 2020. 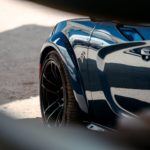 Previous
2020 Dodge Charger Lineup: Specs, Pricing & Everything In Between 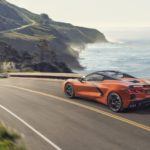 Next
2020 Chevy Corvette Stingray Convertible: Always Is. Always Was. 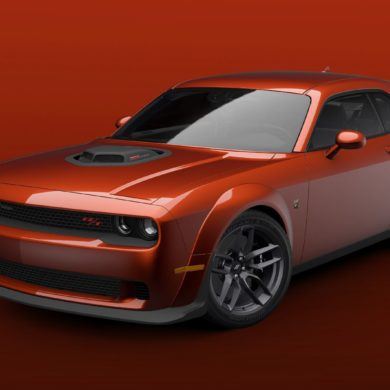