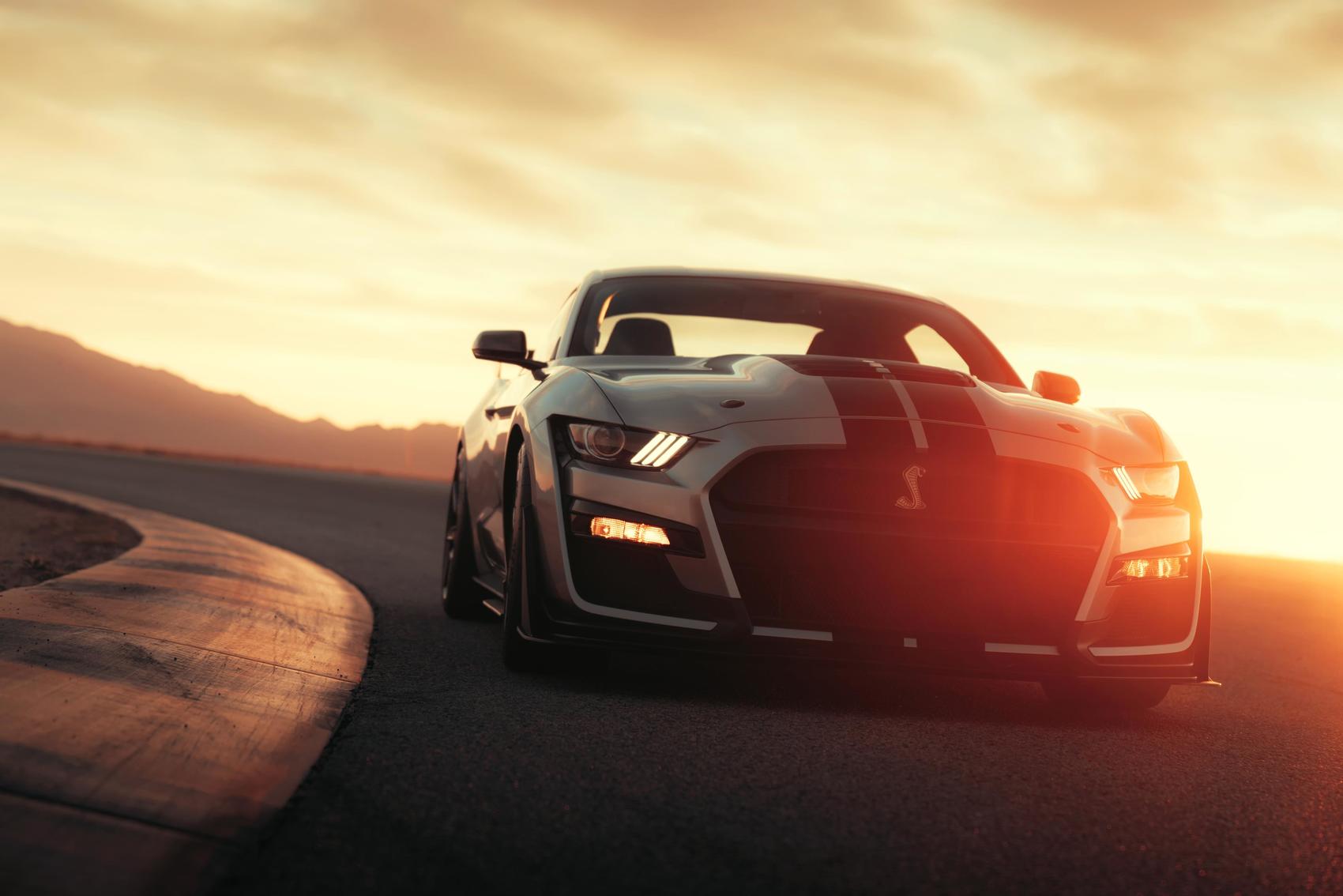 I’ll never forget my first encounter with a Shelby GT500. I was driving along at a gingerly pace when everything came to a halt. Apparently, the Shelby GT500 up ahead was trying to execute a three-point turn on a two-lane road. The car in front – who refused to be bothered by all the commotion – went ahead and passed the Shelby. I, on the other hand, applied the brakes and signaled the Shelby driver to go ahead.

Obviously mesmerized by what I was seeing, the Shelby made quite a noise as it lazily made the turn. The driver – who rolled the window down as he completed the turn – gave me a friendly honk, a smiling nod, and stepped on the gas. As he did, I caught the exhaust pipes which exited right under the driver’s door. It was an aftermarket titanium system with a sound I can only describe as mighty loud.

I was 25 in my moderately-flashy, Japanese sports coupe. I’m telling you, seeing this powerful muscle car making a three-point turn ironically became a turning point (no pun intended) in my own life. That moment deepened my passion for the motor car. And if I can’t have them, then I should probably just write about ‘em for passion’s sake.

So here we are with the 2020 Mustang Shelby GT500. I can only assume more power, more ludicrous numbers, more noise, and record-breaking performance. At least, that’s what I thought when I first saw it; and boy, oh boy I was right!

I didn’t find this surprising at all the more I examined the specs. However, part of me never expected to see the day when a Mustang would out-power a GT, but here we are, as ridiculous as it seems. Although they are two very different vehicles, the GT supercar settles for a 647 horsepower version of Ford’s turbocharged EcoBoost V6. By comparison, the 2020 Shelby GT 500 comes with a supercharged, 5.2-liter V8 mill producing 760 horsepower and a staggering 625 lb-ft. of torque.

When you think the same motor only churns out 526 horsepower in the Shelby GT350 and 350R, the figures are mind-boggling, to say the least. In many ways, the new Shelby GT500 is heading into the stratosphere. And we’re not even talking about banging heads with a McLaren, Ferrari, Lamborghini, or some other supercar. The new Shelby GT500 is still a Mustang, which means it’s the same car you take to the grocery store as well as to the track.

Power is transferred to the rear wheels via a 3.73:1 Torsen limited-slip differential. In addition, the 2020 Shelby GT500 features an independent rear suspension, larger half shafts, and a carbon-fiber driveshaft to reduce what Ford calls torsional distortion and rotational mass. And with 760 horses stampeding in full force, the 2020 Shelby GT500 is officially the most powerful car Ford has produced in all its 116 years of existence.

Still mourning the loss of a proper stick in today’s cars? I am too, but we have to man up and move on! It makes more sense to give a car like the new Chevy Corvette Stingray a standard dual-clutch automatic. The same logic applies here. The good news is, automatic transmissions are not the slush boxes of yore. Today, they actually improve performance by executing shifts much faster than a human can. Or should we say, more effectively than a human can.

“Contrary to popular belief, fast shifts do not always equate to better road performance,” explained Pat Morgan, Ford Performance Powertrain Manager. “In every driving situation, we emulated what professional drivers do; whether it’s a smooth, precise heel-and-toe shift of a professional track driver or a much more forceful power shift like drag racers.”

Ford did their homework and decided to mate a Tremec TR-9070 DCT seven-speed dual-clutch automatic to the new Shelby GT500. “Effortlessly handling the 760 horsepower is our segment-first, Tremec dual-clutch transmission, with an advanced control system that enhances GT500’s five drive modes to deliver a driving experience once reserved only for exotic supercars,” said Ed Krenz, Ford Performance Chief Program Engineer. “The range of brute-force drag acceleration, seamless road shifts, and amazingly smooth shifts on the track further highlights how the soul of the Shelby GT500 is elevated in our most advanced Mustang ever.”

“In many ways, this is like having two transmissions in one,” Morgan said. “On one hand, it enables performance at the outer reaches of straight-line quickness with minimal torque interruption, yet provides an incredible amount of finesse and control in track environments for maximum stability and predictability at the limits of lateral acceleration.”

Ford says every driving mode in the new Shelby GT500 alters the personality and on-road behavior of the vehicle. For instance, going from normal to track mode changes the throttle response and gear selections. The system also changes the dampening, stability control, exhaust sound, and even the instrument panel.

Others newsworthy features include an rpm-selectable launch control with electronic line lock; available carbon fiber wheels and bespoke Michelin Pilot Sport Cup 2 tires; and the largest front brakes of any domestic sports coupe. With 16.5-inch front rotors, Ford says the new Shelby GT500 achieves zero to 100 mph, and back to zero again in a scant 10.6 seconds.

To better cool the incoming air, Ford’s engineers inverted a 2.65-liter roots-type supercharger, with an air-to-liquid inter-cooler, and tucked it away in the engine’s valley. Ford says this design also lowers the 5.2-liter V8’s center of gravity. To optimize performance, the aluminum alloy block features wire-arc cylinder liners and high-flow aluminum cylinder heads; plus larger forged connecting rods. Beneath that, a structural oil pan features an active baffle system to keep oil where it’s needed.

Ford has yet to release the MSRP for the 2020 Shelby GT500 as of this writing. We reckon it will start around $70,000 before options. First deliveries begin later this year, and I cannot wait to finally take one for a drive, especially in Sport mode.

“Every aspect of the Shelby GT500 driving experience changes with the mode – be that the throttle responsiveness and snap of the shifts you feel in the seat of your pants, or the ‘pop and burble’ of the exhaust in performance modes,” Morgan said. “It’s a full, multi-sensory visceral experience.”

Previous
Acura Type S Concept: The Sporty Acura We’ve All Been Waiting For 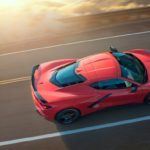 Next
2020 Chevy Corvette Stingray: The Right Design (Still Looks Like A Vette)