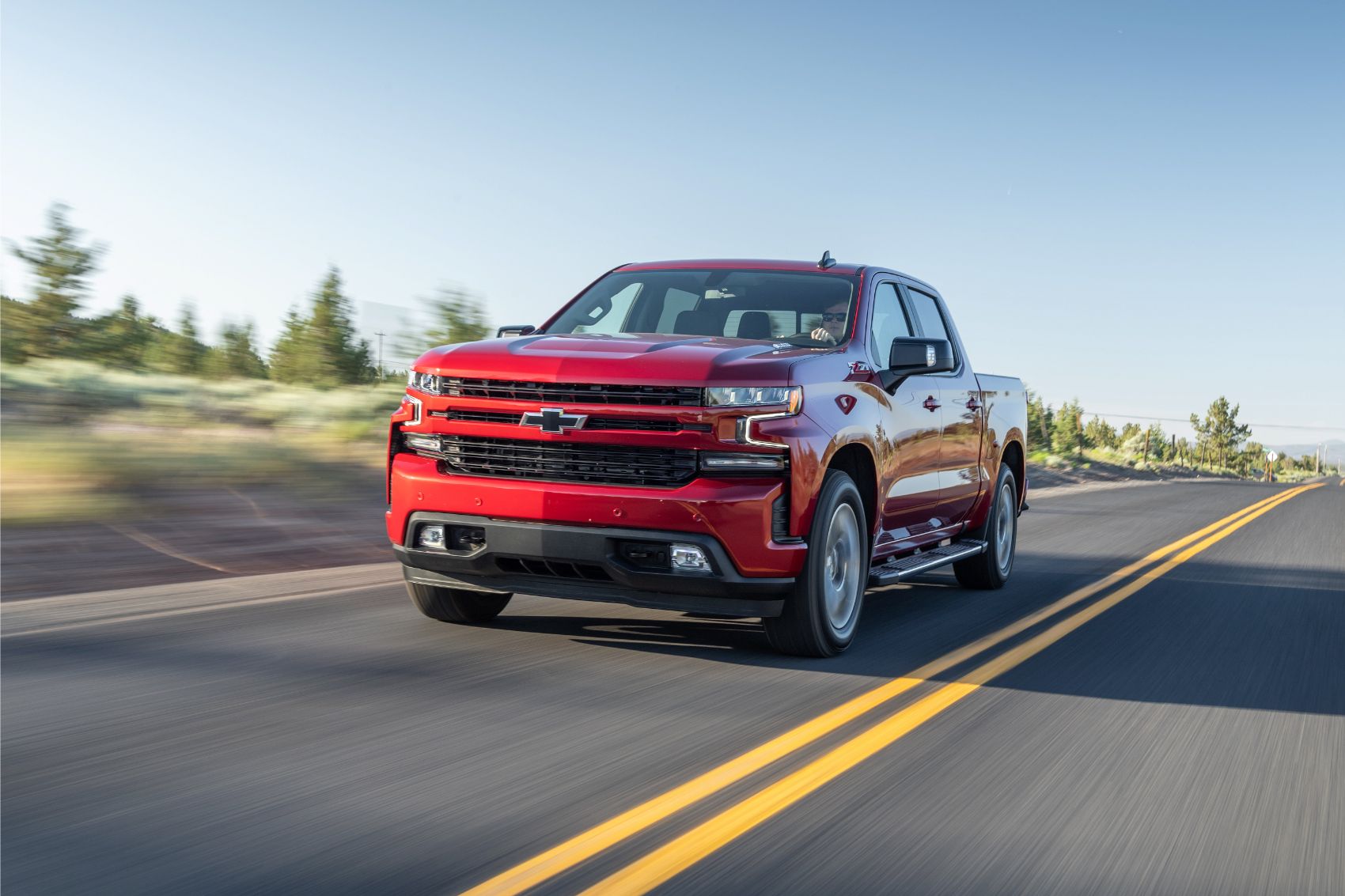 “We designed the all-new Silverado and the all-new 3.0-liter Duramax turbo-diesel to deliver both performance and efficiency,” explained Tim Herrick, Silverado Executive Chief Engineer. “The engine utilizes state-of-the-art technologies to optimize every drop of fuel, and takes advantage of architectural changes to make Silverado larger, lighter, and more aerodynamic than before.”

This new 3.0-liter Duramax is the first diesel since 1997 for a Chevy light-duty truck. It’s also the automaker’s first inline-six configuration for full-size, light duty trucks. With the truck market being so competitive, the challenges of designing a new powertrain are monumental. However, engineers had plenty of experience to fall back on as they worked through the architecture of the new inline-six Duramax.

“The resulting combination offers all of the performance, refinement, and capability customers want in a full-size truck, with highway fuel efficiency you would expect from a family sedan,” Herrick added.

Related: An inside look at the 2020 Chevy Silverado HD.

Chevy’s 3.0-liter Duramax delivers 277 horsepower and 460 lb-ft. of torque, with max payload coming in at 1,870 lbs. Properly-equipped 4×4 trucks can tow up to 9,300 lbs., a figure Chevy says will suffice for 90 percent of buyers. Power is put to the ground via a Hydra-Matic 10L80 10-speed automatic, complete with a larger overall ratio spread and smaller steps between gears to maximize performance and efficiency. Those using the truck for towing will benefit from the standard diesel exhaust brake and tow-haul mode.

This new Duramax is Chevy’s fourth such diesel, joining the Colorado, Silverado HD, and Silverado Medium Duty. The 3.0-liter Duramax is available on the LT, RST, LTZ, and High Country trims. For LTZ and High Country, the engine is a $2,495 option, same as the 6.2-liter V8. The upgrade for LT and RST trims runs $3,890 more than the standard 2.7-liter turbo engine.

Expect the 2020 Chevy Silverado 1500 with the Duramax diesel this fall. 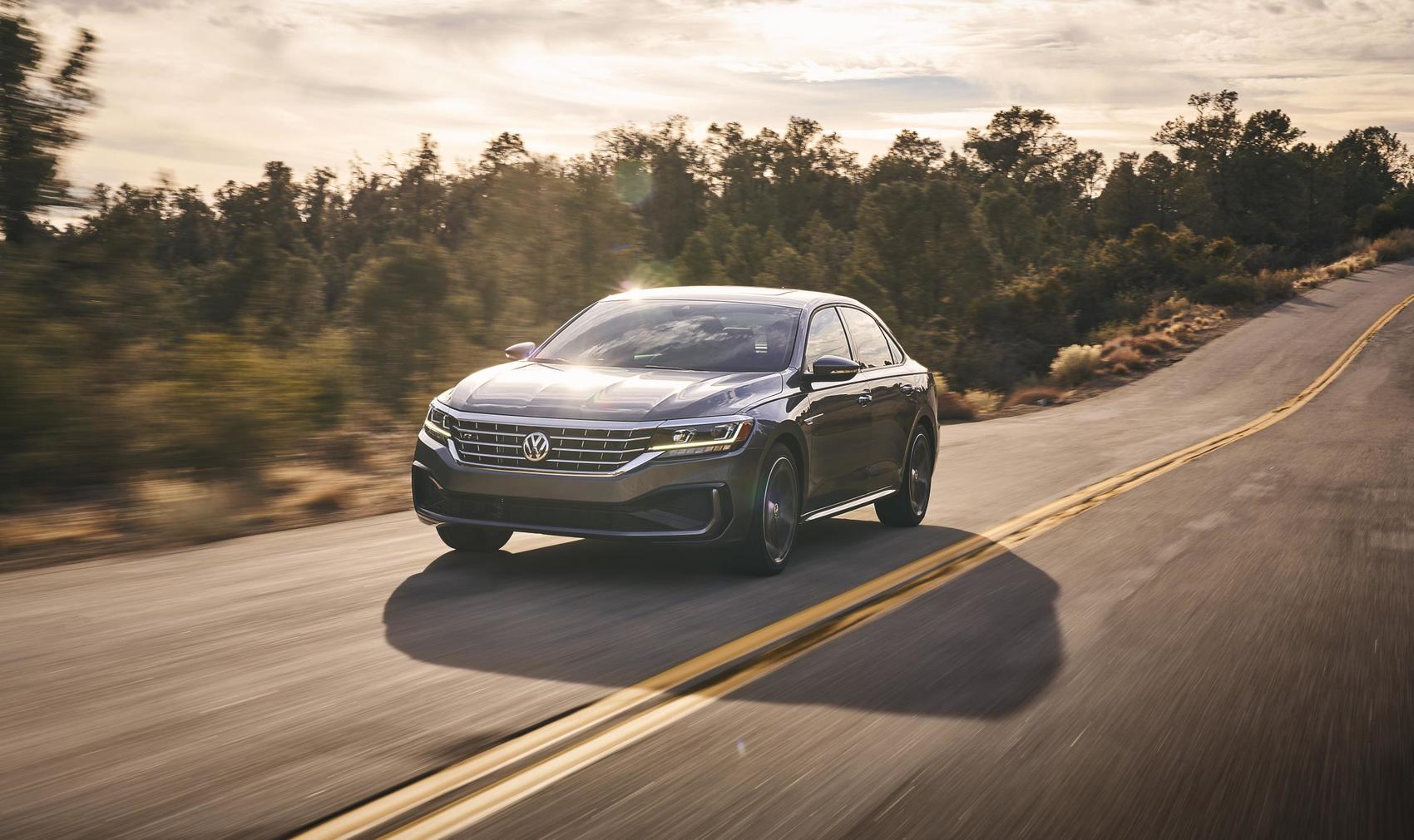