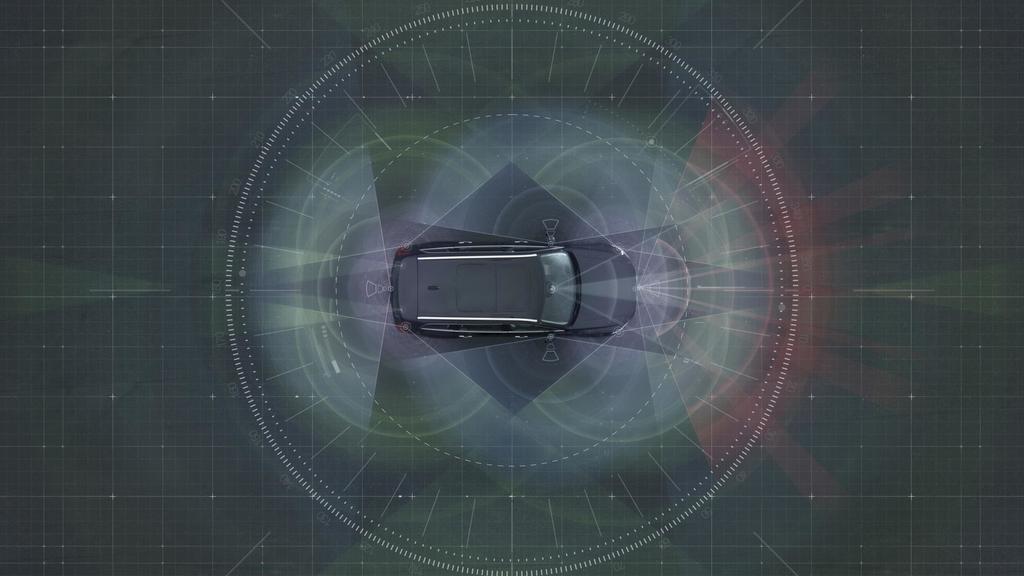 You’re Not Actually Riding Those Waves: An Analogy On Automated Cars

Recently, I read and reviewed a very well done book on the future of automated cars and driving. While banging through the review, I had to examine my own thoughts on automation and what it means for me as a car enthuiast. Unsurprisingly, I’m not a big fan, but not completely opposed to it either. It’s just that, by and large, self-driving cars seem like an answer to a question that I (and many other gearheads) never asked.

90 percent of my beef with self-driving cars comes down to one instance. Some years back, I saw a press conference with some Google execs about their then-new autonomous car program. One of them, Brin or someone, I don’t recall who, said, “Seriously: Who actually enjoys driving a car?” And that, right there, is our problem specifically, and the greater “problem” that tech brings to the table with all of its disruptive “solutions.”

Tech’s biggest failing, circa 2019, is how they think they are solving problems; but they never grok to the fact they don’t fully understand a given problem. Take that quote: “Seriously: Who actually enjoys driving a car?” Obviously that was uttered by someone who didn’t enjoy driving a car. Ergo, since he didn’t enjoy it, why would anyone else? Well thanks for coming to my rescue, but I was doing just fine and, more to the point, I didn’t ask you to rescue me.

Here is my analogy as to why this is both philosophically and logically the wrong path to go down.

Imagine a tech guy – smart, rich, overworked, thinks he’s a Divine gift to the world – is finally forced to take a vacation after solid months of programming from his office in Mountain View or Redmond or Boston. For some reason, he goes to Hawaii. Someone takes him out to The North Shore and shows him what surfing is.

The picked a good day. Sunset is huge, Waimea might go off and Pipeline is firing, 16 to 18 feet and glassy. A wave comes up, a guy catches it, makes the drop, snaps it off the lip, comes back down for another bottom turn and boom!, hooks a rail and wipes out. He’s standing there, zinc sunscreen on his nose, Teva sandals with socks, every inch the haole nerd.

“Do they always fall like that?” asks the tech guy.

“Most of the time, yeah. It ain’t easy brah!” says the local taking him around.

Tech bro nerd guy then has a brainstorming session.

A year later, he comes back to The North Shore. This time with his new start-up in tow. They rent the Volcom House (money is no object). They have a roll-out party to end all parties. Kalua pork, three-finger poi, Kim Taylor Reece is taking pictures, they even get Jake Shimabukuro to play (because money is no object to tech bros). And then the big moment arrives: the big unveiling.

He pulls the covers back and shows off his new invention: The fully automatic surfboard!

He goes into his pitch. “Our new surfboard, the SrfRyder, is the world’s first fully-automated surfboard! With miniaturized water jet engines and ring gyroscope stabilization, catching and riding waves is just a tap on your smartphone away. Never again will you just miss a wave. Never again will you fall, mid-ride. You will be able to catch any wave you see and you will be able to ride any wave you catch. Using our Waterman smartphone app . . . blah blah blah . . .”

Playing Versus Sitting On The Sidelines

Granted, this is just a story and an analogy. This would never happen. You know why this would never happen? Because if a machine is doing it for you, you are not surfing. And the whole point of surfing is not about traveling from the line up into the beach while standing up, no. The point of surfing is to surf. To catch a wave yourself and then ride it as you see fit, and to the best of your abilities. If a machine does it for you, you’re not a surfer, you’re merely floating. You’re not actually riding those waves.

Same with automated cars. You’re going but you’re not actually engaged in the joys and thrills of driving.

In Defense of Driving

And sure, one day there might be some tech bro standing on a beach, seeing a guy just getting worked after losing it at Pipe, and the tech bro might say to himself, “Seriously: Who actually enjoys surfing?” And that’s fine. He’s entitled to his opinion. But woe unto him if he ever were to make something like an automated surfboard. It completely misses the point of what a surfboard is.

On This Page
Who Enjoys Driving Anyway?
Automated Cars & Surfing Safaris
Catching Waves Via Smartphone
Playing Versus Sitting On The Sidelines
In Defense of Driving 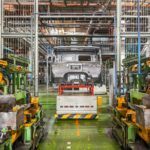 Previous
Letter From The UK: Another Fine Mess 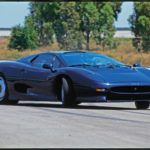 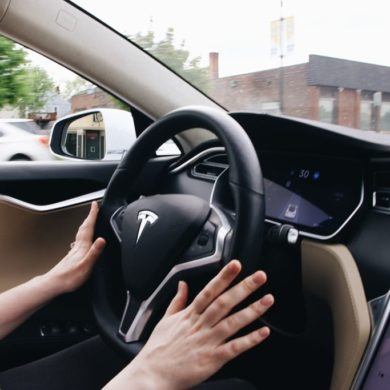