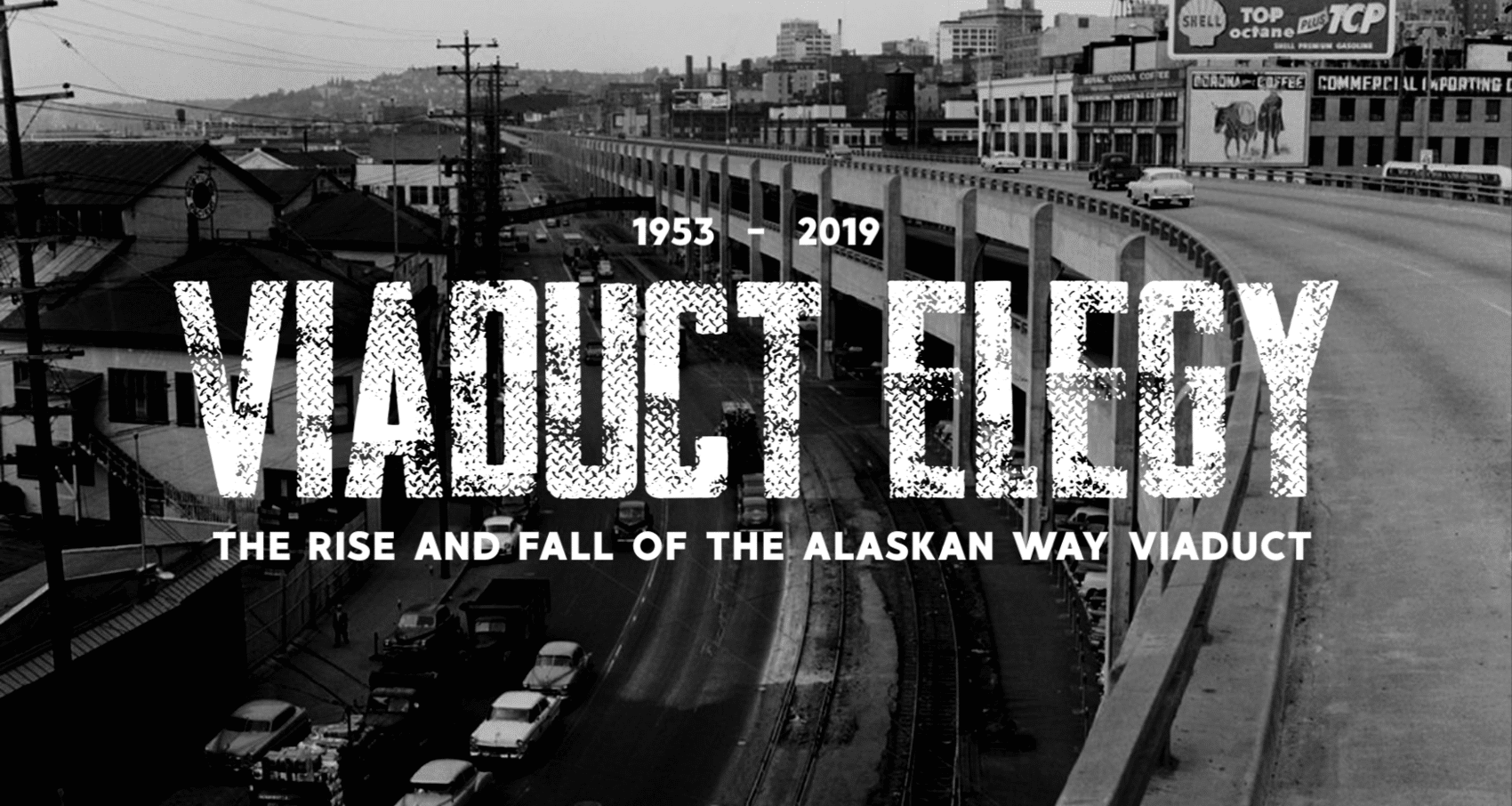 In a number of ways, the original builders of the viaduct were up against a no-win situation. They had to design and build an elevated roadway between a city’s downtown high-rises and its waterfront views. No matter which way you look, it’s a mess. Looking from the city, you see vast expanses of concrete and, at best, a gunner slit view of what should be an amazing vista of flooded fjords and snow-capped mountains.

Looking at Seattle, you see a cityscape with a gray scar across its face.

If they had tried to pull this a decade later, it would have been called brutalist, a form of architecture, not without its merits, known for stark, no-frills designs dictated by function over appearance with raw construction materials and mundane functions left exposed if not outright adored. The designers of The Viaduct were of a slightly earlier era, and tried to go for what Americans think of as art deco; speedlines here and there, rounded corners. They wanted something modern that proclaimed a fast-moving city of the near future, but what they got was like a cross between art deco/Streamlined Moderne and a Wehrmacht flak tower.

The proportions were strange from the get go. Rather than evenly spacing the road decks, both are crammed into the top third of the structure, making it look top heavy. The relatively open bottom section just floats there, a void lacking in form, asking to be filled in, but with what? The first story and a half of the outward facing buildings can see under The Viaduct, but they are perpetually in shadow – not something you want to encourage more of in Seattle in, say, February.

It’s a view attenuated and flagged off by a literal mass of concrete that’s two miles long.

[bctt tweet=”They wanted something modern that proclaimed a fast-moving city of the near future, but what they got was like a cross between art deco/Streamlined Moderne and a Wehrmacht flak tower.” username=”Automoblog”]

The poor people on the second, third, and sometimes fourth floors of those buildings had a view right out of a Terry Gilliam movie shot in Volgograd. If you’re lucky, you’d get to stare out of your office window for, in some cases, as little as three feet and then see nothing but concrete. What once was a view of Elliott Bay was now a view commensurate with an elevator shaft. And those were the lucky ones. The unlucky ones looked directly out onto two, and then three lanes of onrushing, southbound traffic mere feet away from where they stood.

Before the advent of double and triple pane glass, the unrelenting cacophony of noise must have been maddening.

I have been in these offices on many, many occasions, and to say it’s unsettling would be an understatement. It’s like sitting in a conference room directly on the edge of the main straight at The Indianapolis Motor Speedway. You’re sitting there, mid-meeting with a bunch of suit and tie swells when wooOOOOMPH-SSSHHHHhhhhhh!! a fully-loaded semi truck blows by you doing a mile a minute, spraying road grime and muck, and rotten rainwater all over the place, adding another accretion layer of grit and dirt, the color of a soil-covered battleship, onto the window.

[bctt tweet=”The poor people on the second, third and sometimes fourth floors of those buildings had a view right out of a Terry Gilliam movie shot in Volgograd.” username=”Automoblog”]

Oh, you thought the lower deck would be dry?

The expansion joints, even when new, left too big a gap when cold, allowing sheets of rainwater on the upper deck to pour through. This made driving southbound a surreal experience of constantly swirling moisture and tire spray, punctuated by momentarily blinding waterfalls. In many ways, driving on the lower deck was worse than the upper one. The lower deck was perpetually damp, with puddles and slick spots even on sunny days. It was always gloomy and dark. There were notional lights, double florescent jobs that you’d seen in suburban garages, but they were placed once every quarter mile. And most of them were burned out when The Bay of Pigs happened.

You want an office with a view? Not if you were on the first through fourth floors of a waterfront building in Seattle you didn’t

On This Page
Into The Void
Sounds of Fury
Concrete Jungle 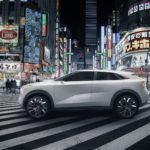 Previous
Infiniti QX Inspiration: The Potential of Empty Spaces & The Art of Origami 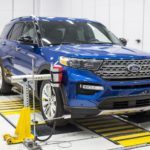 Next
Put A Sock In It! New Tech Makes The 2020 Ford Explorer More Quiet 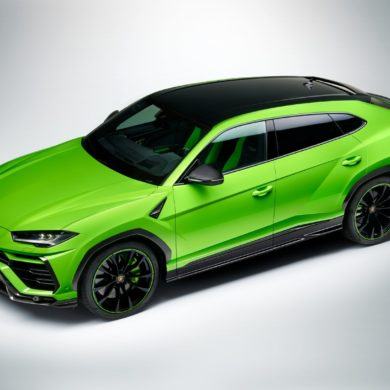