Letter From The UK: Crunch Time Across The Pond 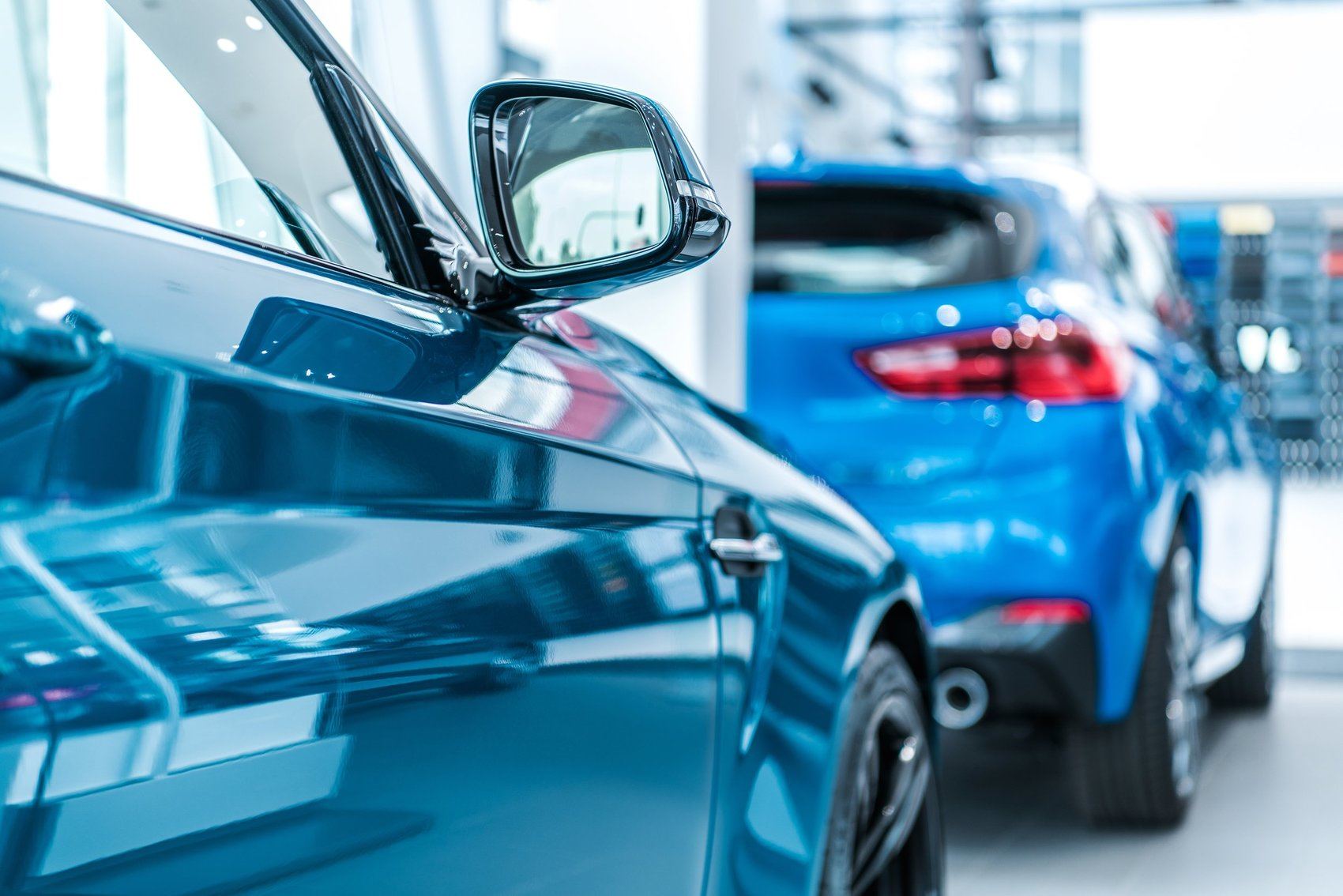 We are not quite panicking yet over the impending arrival of 29 March 2019 and the UK exit (or ‘Brexit’) from the European Union, but we’re certainly getting a bit edgy. You see, for the average member of the British public watching politicians floundering about like gasping fish on a riverbank, there is an increasing feeling of helplessness. Do we take the deal as offered by our flaccid government or do we go the full ‘No Deal,’ which effectively is like a yawning black hole of economic uncertainty.

There may be trouble ahead.

No Room For No Deal

For the motor industry time is running very short indeed. It seems to be the ‘No Deal’ option must be taken off the table or risk, we are told, destroying the UK automotive industry; thus risking the hundreds of thousands of jobs it supports. This at least is the view of the Society of Motor Manufacturers and Traders (SMMT). ‘No Deal’ with the EU would have an immediate and devastating impact upon the industry, halting production, undermining competitiveness and causing irreversible and severe damage, they say.

There are of course an equal number of voices that say it won’t. What is certain is that the European car industry as a whole relies upon a ‘just in time’ structure when it comes to the import and export of car parts and the like. Delays at national borders would fundamentally undermine just-in-time manufacturing thus stopping production, with trade tariffs adding at least £4.5 billion to industry costs, again they say (SMMT figure).

Competitiveness would as a consequence be adversely affected.

What is understandable is the fact that automotive businesses are rightly exasperated by the current situation with only weeks until Brexit is actioned. Industry has been unequivocal about the impact of ‘No Deal’ although some more entrepreneurial types say it won’t be a big problem. Car manufacturers believe it’s the responsibility of all politicians to rule out ‘No Deal’ and all effort should be focused instead on delivering a solution that provides for a status quo transition; and a future relationship with the EU that has frictionless trade at its heart.

Related: Our Members of Parliament are just like the contestants on The Apprentice. 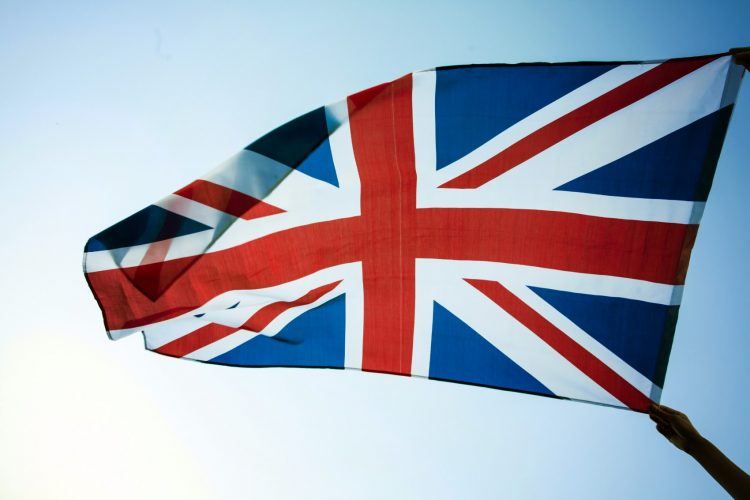 While many companies have begun implementing contingency arrangements for a ‘No Deal’ Brexit, it is impossible for any individual company to fully mitigate the risks of this scenario. UK Automotive’s complex and integrated supply chain works on the basis of parts arriving at plants timed to the minute, not the day or the week. The alleged border chaos caused by a ‘No Deal’ scenario would render this process impossible with warehousing not a viable option given the scale of production.

Furthermore, the hundreds of small businesses across the UK supply chain are unlikely to have the time or resources to prepare for the huge and immediate changes to their trading conditions. Such a shock to the system cannot be “managed,” leaving them and their workforces to bear the brunt of a ‘No Deal.’ 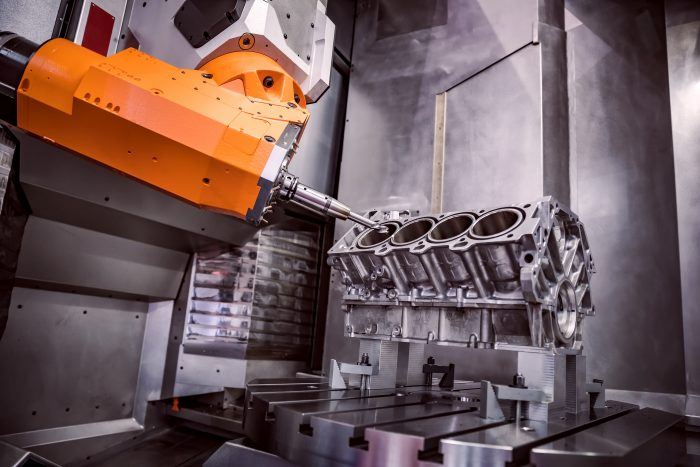 [bctt tweet=”Those increasingly and insanely crying WOLF! at the top of their voices have had the effect of causing a sort of weary public lethargy instead of the pro #Europe backlash they hoped for.” username=”Automoblog”]

The counter of this, which hardens the heart of those who wish to leave the Union regardless, is ‘Project Fear.’ This lively and increasingly bizarre ‘fake news’ debate, designed to influence people’s thinking, highlights all the possible things that will go wrong if Britain leaves without a deal. There have been untold numbers of horror stories including almost immediate water shortages (The UK is famous for its rain) and food and drug shortages as if we don’t have farmers and pharmaceuticals in this country.

A plague of locusts has not yet been invoked, but give it time.

In short, those increasingly and insanely crying WOLF! at the top of their voices have had the effect of causing a sort of weary public lethargy instead of the pro-Europe backlash they hoped for.

Related: The long last leg of Brexit has eliminated the middle ground. 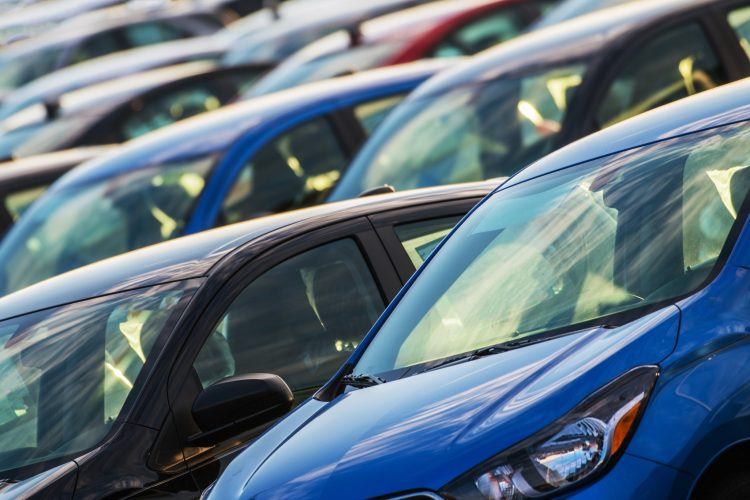 Nevertheless, the car business is one of the UK’s most valuable assets, employing almost one million people and delivering £20.2 billion to the economy. Since 2010, car production alone has risen by a third, with 80 percent bound for export, the majority to the EU. 2.7 million new cars are traded between the UK and EU each year, while the UK exports some £3.4 billion worth of components to help build vehicles across Europe (statistics courtesy of SMMT).

British car production fell by a substantial 19.6 percent in November 2018, with 129,030 units manufactured, according to SMMT figures. This is a continuation of recent trends, weaker demand in the UK, and in key European and Asian export markets exacerbated by the ongoing impact of new regulation alongside planned model and technology changes.

With other areas of the economy seeming reasonably buoyant we can’t yet entirely put the decline in the auto industry firmly at the door of Brexit, although it is hard to see it otherwise given the gloomy forecast of the industry. That said, there is a school of thought that suggests, ‘well, they would say that wouldn’t they,’ hinting that it is the profit motive not national concern that lies at the bottom of the murky pond.

At this stage it does seem clear though that when you wipe away the hot, fetid breath of panic from the mirror of the future, there is a clear and present danger to the motor industry both in the UK and within Europe. It needs to be sorted out swiftly but the worry is that with all the governmental in-fighting (and the USA is not immune to this, we hear) the people in power seem incapable of doing the job we pay them to do. 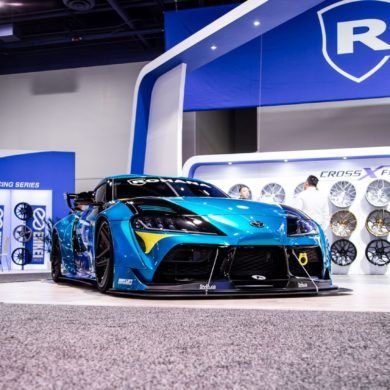