Letter From The UK: Britain’s Brexit: The Long Last Leg

Whichever way a British individual voted – to leave or remain within the European Union – the sense of an ending is the same: Brexit is like waiting to die. You don’t know when and you don’t know how; all you know is that it will happen and that it probably won’t be a fairy tale ending.

It’s ‘The Fear’ you see, not unlike the Millennium Fear that gripped the world just prior to the start of this Century.

Remember that? Computers would cease to function and the global machine would stop. Aeroplanes would fall from the sky as the systems shut down. All the fast food fryers would stop for want of electricity. It didn’t happen and life went on, as did the fast food industry.

Brexit comes with the same fear, only worse. By and large it is made worse by a hyperactive ‘fake news’ press, inept politicians, unelected stuffed suits like the EU ‘President’ Jean Claude (“Just the one bottle of red with lunch”). Plus a plump German hausfrau and a truly odious little Frenchman who should not even be in charge of a cheese baguette.

The result is ‘The Brexit Fear’ and it has polarised opinion. There is no middle ground. Both sides of the battlefield are becoming increasingly strident, coarse and, frankly, ridiculous.

We are due to leave in March 2019 and some Brits are not booking their next Summer holidays ‘just in case.’ In case of what? Obviously nobody can possibly know just how much of a dog’s breakfast the negotiators will make of this whole charade (and it’s not looking good). Yet Project Fear dictates that the Eurostar train service that plies between the UK and Europe via the English Channel tunnel will stop running. Intrepid travellers to Europe will be subject to full body cavity searches and possibly even eaten by rabid foreigners.

The fact is this just won’t happen. It won’t happen because when all the shouting and wailing dies down, global business and industry won’t let it. That especially goes for the motor industry who are becoming increasingly alarmed and increasingly forthright in their demands for a resolution they can work with. 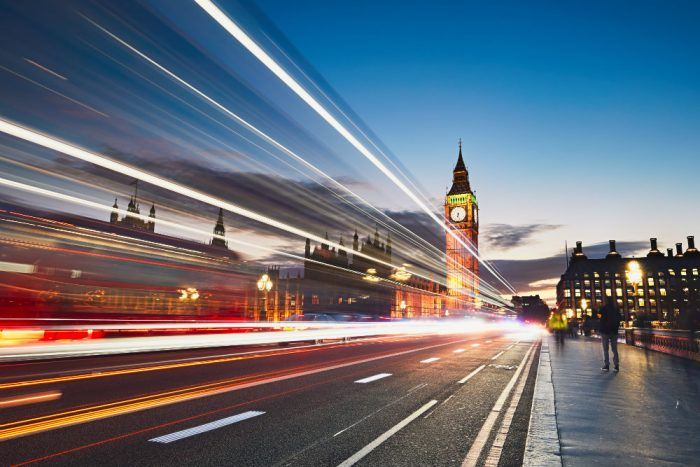 As a group of nations we have far too much invested in our economies to let a few noisy Eurocrats spoil things. Before the Common Market (the origins of the EU back in the 1970’s) was just a gleam in the eye of the creepy British Prime Minister of the time, Edward Heath, we all travelled to Europe without issue. No, it wasn’t quite so easy – what with passport controls and all – but we did it and we had a good time.

Why should that change?

French shopkeepers, Spanish hotel owners, and German restaurateurs want our money just like always and, importantly, the big cheeses at motor industry HQ want to continue selling us cars wherever we live. The UK is a huge import/export market for the global car industry; why in all that’s holy would anyone on either side of the English Channel truly jeopardise that?

This is what happens when you leave business matters to politicians.

Some of the comments made by otherwise supposedly sentient beings are false and outrageous. And yet they are reported as fact by the press. This is a result of the entrenchment of positions on either side of the Brexit debate, exacerbated by inept leadership. There is no longer any middle way. It seems likely that even after the whole mess is resolved, one way or another, the ‘two tribes’ nastiness that has entered our society won’t be put back in its place.

This is no Pandora’s Box. By opening the lid of Brexit all the ills of the world have not in fact been released; just a lot of hot, fetid air.

When The Dust Settles

Of course, it will be difficult and have some effect on our lives, nobody assumes otherwise. The chances are though that in five years time we will be going on holiday in Europe just like always. We will not be living in wattle and daub huts grubbing for roots with the livestock. The sun will rise and the sky will not fall in.

Things will return to what we laughingly assume is normal.

Politicians will, as ever, come and go but the problems will be solved, not by them, but of necessity by commerce in which the British and European motor industry is such a big part. And of course by the common sense of ordinary folk.