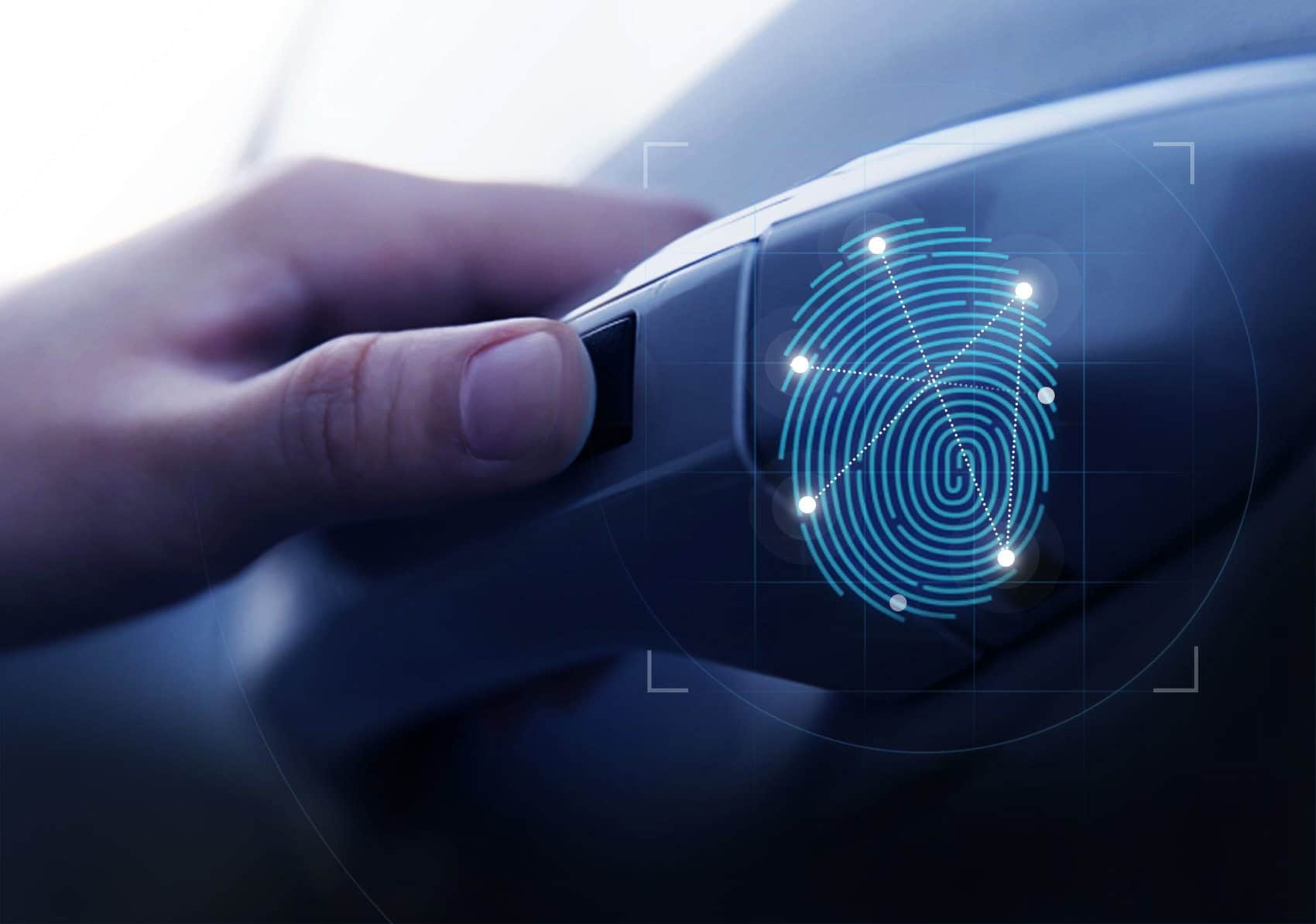 It sounds like something out of science fiction. Like those movies where the crew, in order to open the hatch to the spaceship’s next corridor, place their hands on a blue-lit screen. Hyundai is now using that Hollywood magic with “smart fingerprint technology,” set to debut in the first quarter of next year.

Smart fingerprint technology allows drivers to unlock the doors and start the vehicle with a single touch.

What a time to be alive.

The Santa Fe is the first to receive Hyundai’s new wizardry, one of our favorite SUVs today interestingly enough. To unlock the vehicle, place a finger (even your middle one?) on the door handle sensor. The encrypted fingerprint information is verified, then sent to a controller inside the vehicle. If the prints match the doors unlock. Once inside, starting the vehicle is done by touching the ignition, which uses its own fingerprint scanning sensor.

If the prints match, the engine fires up.

If the prints don’t match? Does the vehicle transform into a Bumble Bee style cyborg and defend its perimeter? It would be cool and would likely deter thieves, but unfortunately, no. And it’s not entirely foolproof either.

Hyundai says by using “capacitance recognition” they are able to address fake fingerprints. Capacitance recognition detects differentials in the electricity levels in various parts of our fingertips. The approach helps weed out forgeries and fake fingerprints. According to Hyundai, the technology’s chance of misrecognizing another person’s print is only one in 50,000.

Hyundai also says this is five times more effective than conventional keys, including smart keys. Valid point. But what if you’re the one? The one who gets their beloved Santa Fe stolen by fingerprint hackers while getting groceries? Might we suggest a steering wheel club just to be safe?

The good news though? The system operates through the “real-time learning” of fingerprints, in support by a “dynamic update” system. Perfect. A vague but just techy enough description that it must certainly work. According to Hyundai, this means the fingerprint system continually improves its “success rate.”

What a time to be alive.

[bctt tweet=”If the prints don’t match? Does the vehicle transform into a Bumble Bee style cyborg and defend its perimeter?” username=”Automoblog”]

RELATED
Ford To Add Over-The-Air Updates In 2020: How Will They Work?

Hyundai’s fingerprint technology is really cool but not overly surprising. Given that buyers today enjoy how vehicles can be increasingly personalized, such technology only makes sense. After all, this is the very basis of dashboard touchscreens today. They allow the vehicle, from the ambient lighting to the radio presets, to be configured in a personal way.

Memory seat positions and various drive mode settings for the powertrain? Infotainment and connectivity systems? Much the same, each existing as more ways to tailor a vehicle to individual tastes. Examine now, for instance, what you like about your vehicle? Chances are it has something to do with how it fits your own personal preferences.

Unless you drive a hooptie. But even then.

“In the future, Hyundai Motor plans to further expand the application of the technology to allow the adjustment of temperature, steering wheel position, and many other features which will be tailored to driver’s preferences” said Albert Biermann, President and Head of Research & Development, Hyundai Motor Company. “This will ultimately offer quality driving experiences to each and every Hyundai customer.”

Hyundai’s fingerprint technology will debut in select markets in early 2019, gradually expanding to others. Although they don’t say where exactly or when they will expand to other markets. Hyundai does say, however, they are planning to implement other customizable technologies like this across their lineup. By doing this, Hyundai believes they can strengthen their position in the future mobility market.

In the meantime, we’re stuck with our stupid keys. Figures.

On This Page
How It Works
Security Protocol: Detecting Imposters
The Personalization Trend
Fingerprint Technology In 2019 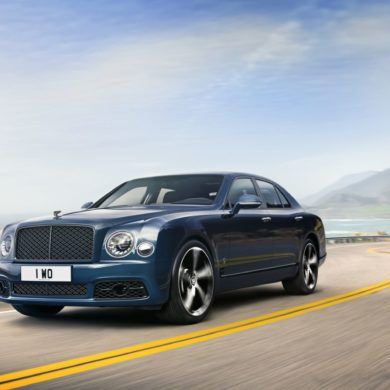