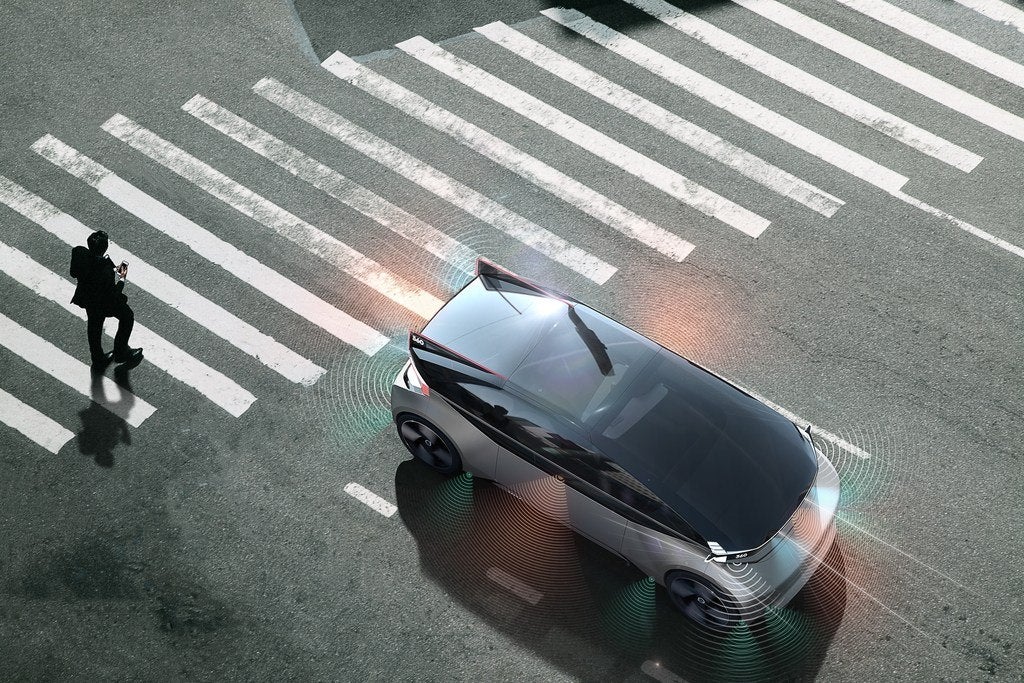 Letter From The UK: Technology Will Save Us All. (Or Not). Part 2

Recently, a headline across our national newspapers trumpeted the phrase variously, “Ministers unaware of the effects of police cuts.” If you lived in this country you would have been staggered by this news. Government ministers, responsible for running the country, were “unaware” of the rise in stabbings, robbery, murders, street theft or the total loss of confidence in our law enforcers, despite it being all over the press for the last couple of years.

It would be funny if it were not so serious. Consequently it must be therefore assumed they were also unaware of the rise in drunk driving accidents and fatalities?

[bctt tweet=”It would be funny if it were not so serious. ” username=”Automoblog”]

This is something we thought had finally gotten through to the thick-headed, boorish drunks of the UK. It seems not. There has been a seven percent rise in car accidents, “where at least one driver was under the influence of alcohol.” Remember, this is the 21st Century.

One of the primary causes of this is the reduction in the rank and file of our police service. In the last eight years the number of active serving cops has reduced by over 22,000. You would think, wouldn’t you, that someone would realise this could only have an adverse effect on society, but you would be wrong. The authorities clearly did not have a clue.

The cuts were “forced” upon the government because of financial austerity measures. That’s the excuse, and I would remind readers we are talking law and order here. Instead the politically correct police chiefs insist that more officers are needed at computers because crime has gone online. This is disingenuous.

Certainly, there is more international crime but the public also expect to see police “on the beat” as we say here. Instead they use cameras. 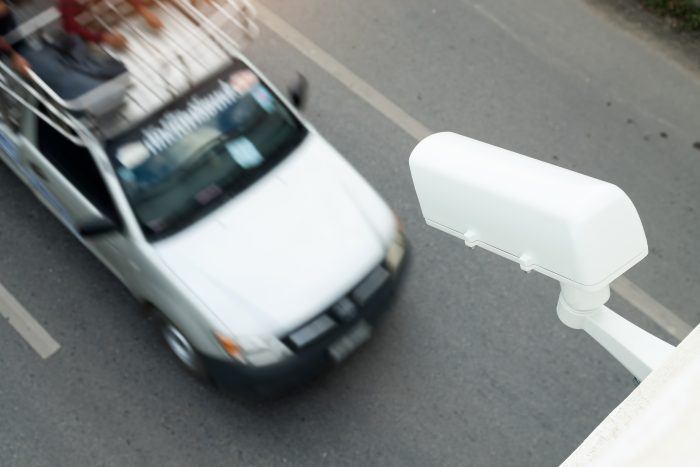 Cold, glassy eyes in the sky now watch our every move on the roads of Great Britain. Exceed the speed limit under their gaze and you will be fined and given “points” on your driving licence. Twelve points and you’re out. Off the road for usually one year, sometimes more. These so-called safety cameras are ostensibly there for road safety reasons but this again is specious. Not for nothing are they known as “speed cameras” by motorists because we know (and they know) this is really about revenue.

Many millions of British Pounds are taken off motorists over the course of a year and it goes straight into government coffers. It perhaps would not be so bad if this money was spent on improving the road network and making it safer yet this is not the case. Our roads generally are appalling.

Worst of all, a camera can catch speeders, even those who make a genuine error, but it cannot catch drunks. Since our highways no longer have police cars at strategic points, or police officers on foot in our towns and cities, drunk drivers pretty much have free rein.

[bctt tweet=”Not for nothing are they known as speed cameras by motorists because we know (and they know) this is really about revenue.” username=”Automoblog”]

In-car technology has become the latest USP for car makers. The personal opinion of this writer is that cars are becoming increasingly dull and boring as manufacturers continue to believe that we, the car buyers, want more and more high-tech gadgetry as standard. Nevermind the performance, feel the dashboard.

While all this is happening we have seen the rise of the distracted driver. Here in the UK, stupid individuals choose to break the laws of the land and use their mobile devices when driving because there is nobody around to stop them (See police above). It gets worse:

Motorists are fiddling with their touchscreens on the move. The infotainment menus in vehicles today have become more evolved and involving. As someone who drives for a living I see it all the time, everywhere. It’s called distracted driving and there are laws against it so what do car manufacturers do?

Do they install cut-offs to prevent drivers changing the selected set-ups when on the move? No. They add more screens. Yes folks, that’s the new trend; the new gimme. It’s just like having two televisions in one room. Now there are three things to look at: Screen A, Screen B, and the road ahead. Spare me.

So, although technology can help us clean up the atmosphere (maybe), stay safer in our cars and monitor crime online (including your Twitter feed if you live here), it is not the be all and end all. Society requires a level of human contact, and it demands such personal freedom.

That’s why, here in blighted Britain, more and more motoring colleagues are enjoying the simple pleasures of older cars; those old-stagers whose “classic” days are yet to come but still provide what we all want. A nice drive. Can’t we just have that? 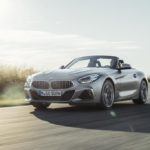 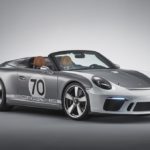 Next
Porsche 911 Speedster Concept: Should We Hold Our Breath? 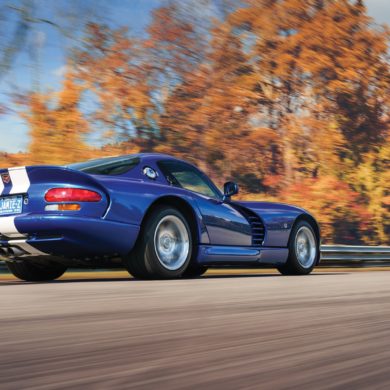