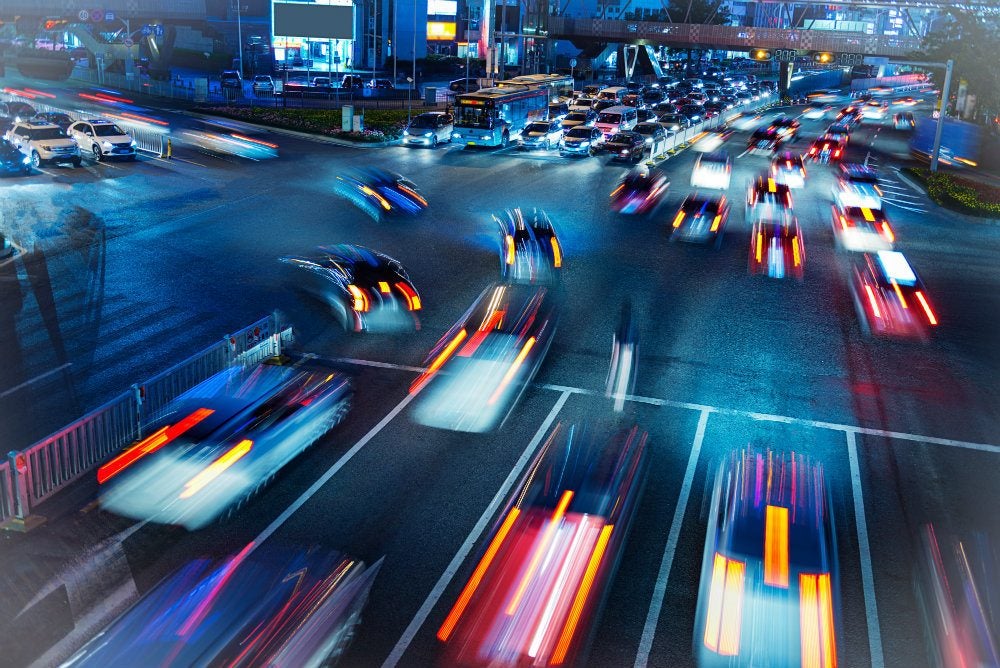 Driving carries an inherent risk, whether we do it for pleasure or necessity. The National Safety Council finds in the last two years, around 80,000 total roadway deaths have occurred in the United States. The latest statistics reflect a slow leveling off, with the number of fatalities in the first six months of 2018 dipping slightly. (Less than 0.5 percent from six-month 2017 estimates).

While the drop is hopeful, experts say it may only be a “stabilization” of the steepest two-year increase in over 50 years, which occurred between 2014 and 2016.

If preliminary 2018 estimates hold, the U.S. could see its third straight year with around 40,000 roadway deaths.

“When it comes to this leading cause of accidental death, we aren’t making progress – we’re treading water,” explained Ken Kolosh, Manager of Statistics, National Safety Council. “We cannot accept more than 18,700 deaths as the price of mobility.”

Approximately 18,720 people died on U.S. roadways between January and June, compared to the Council’s revised estimate of 18,770 during the same period last year. Another 2.1 million are estimated to have sustained serious crash-related injuries during the first six months of 2018. This represents a one percent drop from 2017 six-month projections by comparison.

The National Safety Council collects fatality data monthly from all 50 states and leverages data from the National Center for Health Statistics. 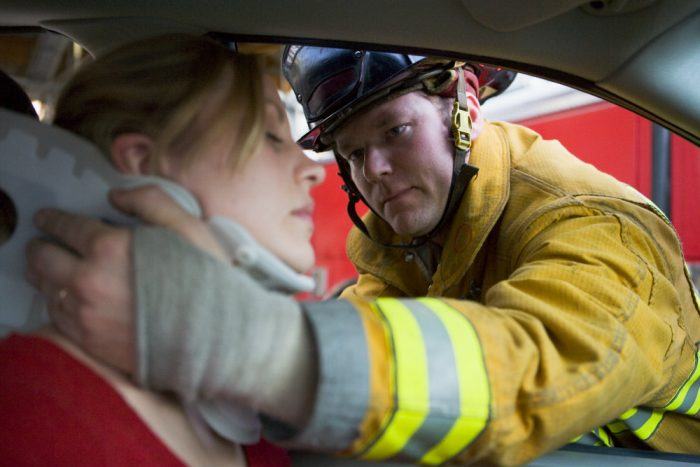 Holidays are increasingly deadly, the upcoming Labor Day weekend being no exception. The National Safety Council estimates 420 people will be killed during the three-day weekend, which begins at 6 p.m. Friday, August 31st, and ends at 11:59 p.m. Monday, September 3rd.

“Americans must employ those defensive driving skills we learn in driver’s ed classes: slow down, pay attention, and be prepared for anything,” said Maureen Vogel, Senior Public Relations Manager and Spokeswoman, National Safety Council. “Do not let your desire to get to your destination override safety.”

“It takes on average 4.6 seconds to send a text message,” explained Special First Lieutenant and Traffic Safety Specialist Jim Flegel of the Michigan State Police. “At 55 mph, that is like driving the length of a football field blindfolded. The sad part is that 100 percent of crashes related to distracted driving are preventable.” 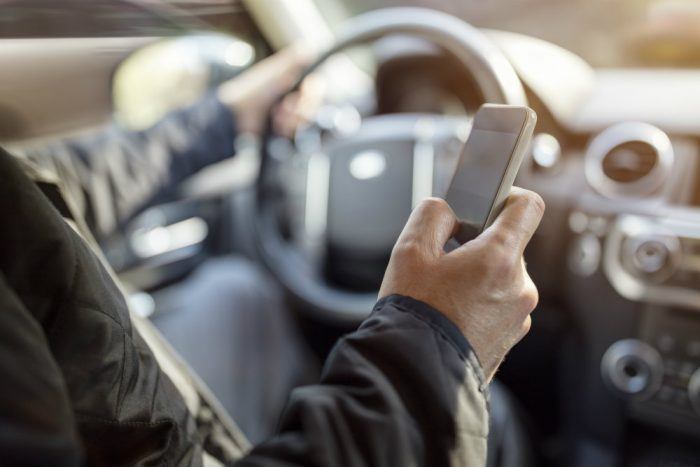 The National Safety Council and law enforcement officials recommend driving defensively, putting away mobile devices, and getting plenty of sleep beforehand. And remember: you can learn a lot from a dummy.

“First and foremost, seat belts save lives,” Flegel said. “If more drivers and passengers took that extra few seconds to put on their seat belts, it would drastically reduce the number of crash fatalities.”

“We hope these numbers remind drivers to slow down, buckle up, pay attention, and drive defensively so we can get on the road to zero deaths,” Kolosh added.

Resources From The National Safety Council

Ensure your vehicle is properly maintained and take care of any open recalls.

Consider ways to encourage your teenage children to drive safely and responsibly.

Take a brief tutorial of your vehicle’s active safety features if it is equipped with them. 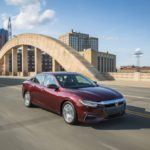 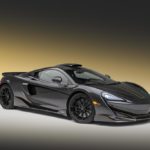