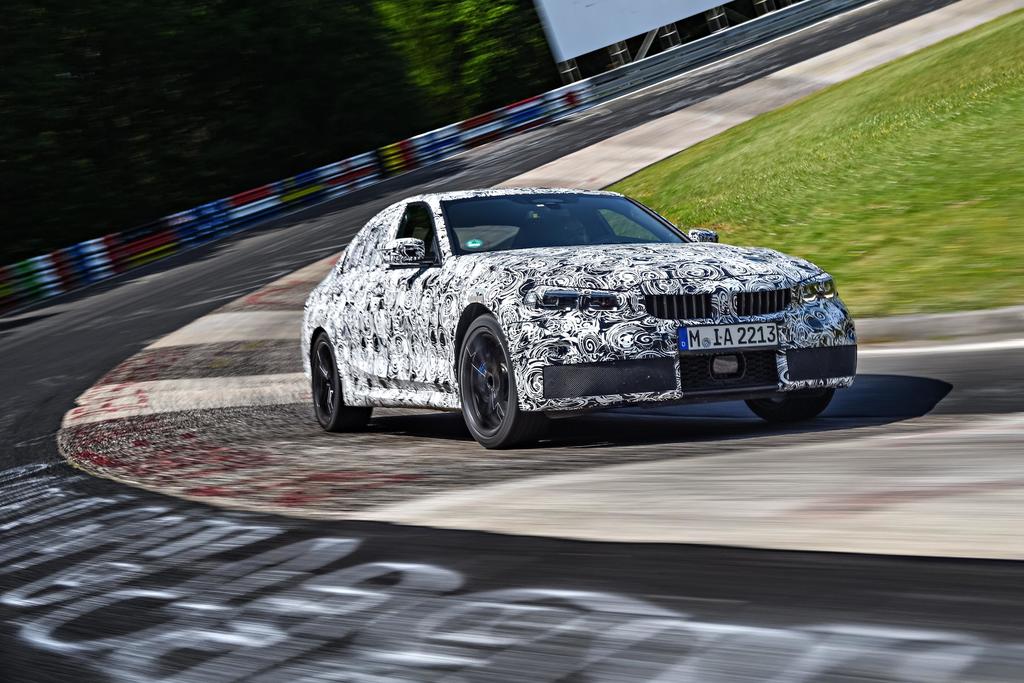 BMW 3 Series Gets Wrung Out At The ‘Ring

Say what you want about the Nürburgring Nordschleife – that’s it’s overused, a marketing exercise, that it’s the craziest track in the world, “the green hell” – all that sort of thing. Say what you want but it is a pretty good test track.

And BMW is exploiting that aspect to dial in the chassis tuning for its evergreen 3 Series.

In many, many ways, the Nürburgring deserves its fearsome reputation. As anyone who has driven it in Forza knows, it’s a nasty track from several perspectives. It’s narrow, the surface can be wavy (and usually at the worst possible spots), and it’s hard to get around other cars and. Worst of all, there’s little to no run off in the hardest parts of it, hence the fearsome reputation.

In a lot of ways, the ‘Ring is sort of like a public road, which makes it a great place to test cars.

This is what the Bavarians at BMW have been doing with their immortal and beloved 3 Series. Since day one, the 3s have been two very important things: fun to drive and BMW’s bread and butter. They have to get the 3 Series right because they sell so many of them.

BMW says not to worry about the upcoming seventh (!) gen of the 3 since it has just completed validation testing. Everything is new: new suspension, new steering, new braking. And now that testing is over, we know it works and is fully dialed in.

The development process, as with seemingly all things BMW, is definitely geared towards the whole performance end of things. The center of gravity is 10 millimeters lower than before, weight distribution is balanced at an exact 50:50 and, even better, the total weight is 55 kilos less. At the same time, rigidity is up, and the car’s agility and steering profit from wider front and rear track widths and increased wheel camber.

The same is true of the front and rear axles.

The mill is a revised four-banger gasoline engine, the most powerful four-cylinder ever in a BMW series production model. No figures yet given, sadly. However, fuel consumption is better by five percent and there’s now an eight-speed Steptronic transmission on offer.

But the main deal here, and why there was all that running at the Nürburgring, is the innovative damping system. These are the first-ever progressive dampers fitted to a BMW. Any cruelty that could occur during hard cornering and such is counteracted gently and precisely for a balance between sport and comfort. No electronic trickery, just good old mechanical chassis tuning for the BMW 3 Series.

The M Sport variant of the suspension drops 10 millimeters, with 18-inch light alloy wheels and mixed-size performance tires. Driving dynamics are enhanced with the M Sports suspension, thanks in large part to 20 percent higher damping than the standard suspension.

The new M Sports suspension only comes with the Variable Sports Steering. The system is specially tuned for the new BMW 3 Series and responds with much greater precision to minor inputs. The Bavarians say you can really feel the new steering working its magic through long bends, and when changing direction several times in rapid succession. Hello lower AutoX times!

So all in all, at this stage of the game, the upcoming BMW 3 Series is looking pretty tasty. Although we won’t know for sure until one arrives at 1 Automoblog Towers in Detroit for our own comprehensive tests. 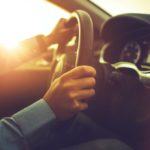 Previous
6 Key Consumer Demands & How The Auto Industry Is Responding 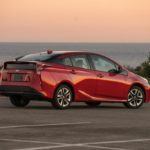 Next
2018 Toyota Prius: Still Frugal After All These Years