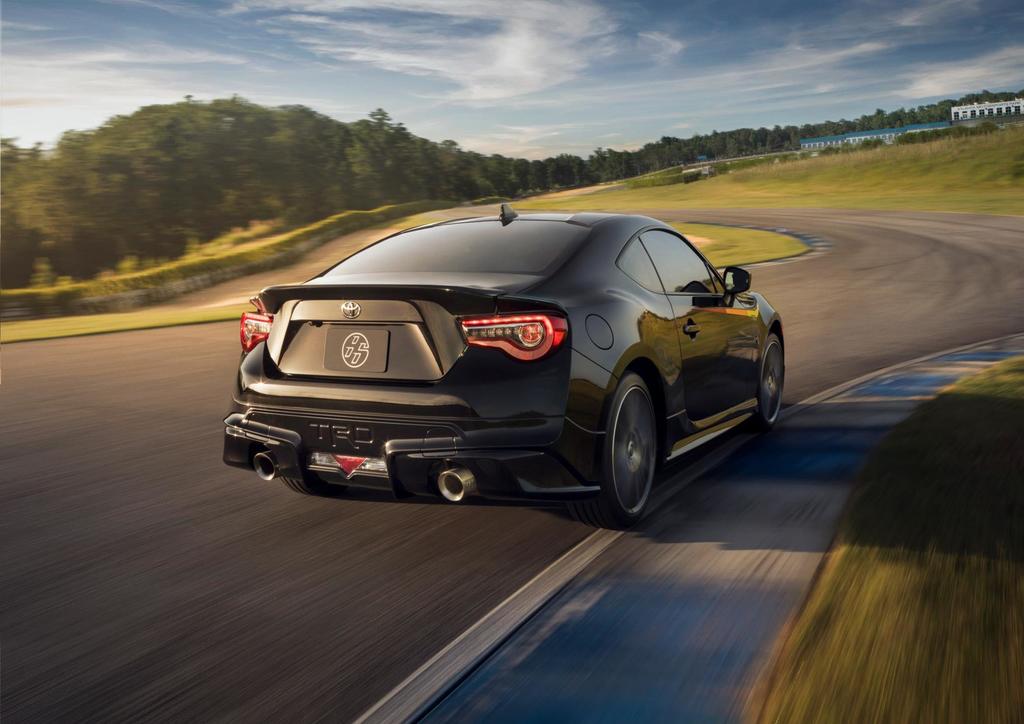 Ah, yes: an improved Toyota 86! The 2019 Toyota 86 TRD Special Edition, the direct, linear descendant of the ToyoBaru 2012 sports car that everyone seemed to love, but everyone one said needed more power. And now? Better brakes, better dampers, better tires . . . better engine? No, but better is better, right?

Full disclosure here: I have never driven one of these. And that’s too bad. Everyone seems to like these little guys. I sort of look at them as being the Miata coupe that Mazda never made. With that Subaru flat-four, their smaller size and great handling, these things got to be an absolute terror on an AutoX course.

For starters it’s all about dat handling. The 2019 Toyota 86 TRD Special Edition is North America’s highest performance version of this ride, thanks to the inclusion of SACHS dampers, whompingly huge Brembo brakes – 12.8-inchers up front and 12.4s out the back – exclusive 18 x 7.5-inch alloy wheels, and Michelin Pilot Sport 4 tires (215/40R18) at all four corners.

Those SACHS dampers foster sharper steering response and enhance stability. The extra-large, four-piston front, two-piston rear Brembo brakes have enough mechanical and thermal power to haul down a freight train. Which is good since all that stopping power is affected upon the tarmac via those Michelin Pilot Sport 4 summer tires.

The inside also lets you know you’re driving in something beyond run-of-the-mill. The telescoping steering wheel is red and black-trimmed with red contrast stitching; the sport bucket seats are red and black with side bolsters, and there’s a Granlux suede-like covering on the instrument cluster. The TRD logo is embroidered on the passenger side instrument panel, and there’s red contrast stitching all over the place – even the seatbelts are red.

All of this is propelled via the Subaru-sourced, 2.0-liter boxer four-cylinder engine fed by Toyota’s D-4S Dual Injection System. Bottom line: 205 horsepower and 156 lb-ft. of torque. That boxer-four is coupled to the 86’s standard six-speed manual transmission using a triple-cone mesh synchromesh on 1st, 2nd, and 3rd gears, plus the ball-bearing-mounted shift linkage and reverse gear lock-out protection.

Production of the 2019 Toyota 86 TRD Special Edition will be limited to only 1,418 with a retail price of $32,420. Which . . .  yeah, I know, it’s not fair to compare a new car’s performance and price to the used market, but still. 33K? There’s a lot of used sports cars out there that fit that budget that are amazing.

But hey, if you want a new car, and one that’s a blast to drive, you could do much worse than a 2019 Toyota 86 TRD Special Edition. 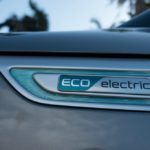 Previous
Owning An Electric Vehicle: What You Need To Know 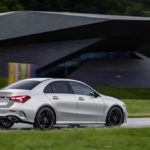 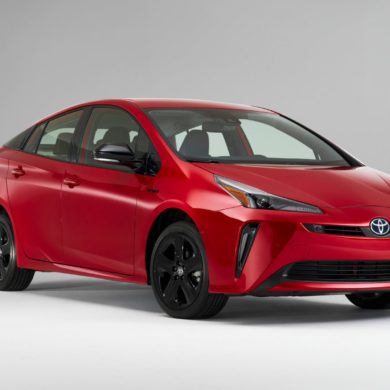