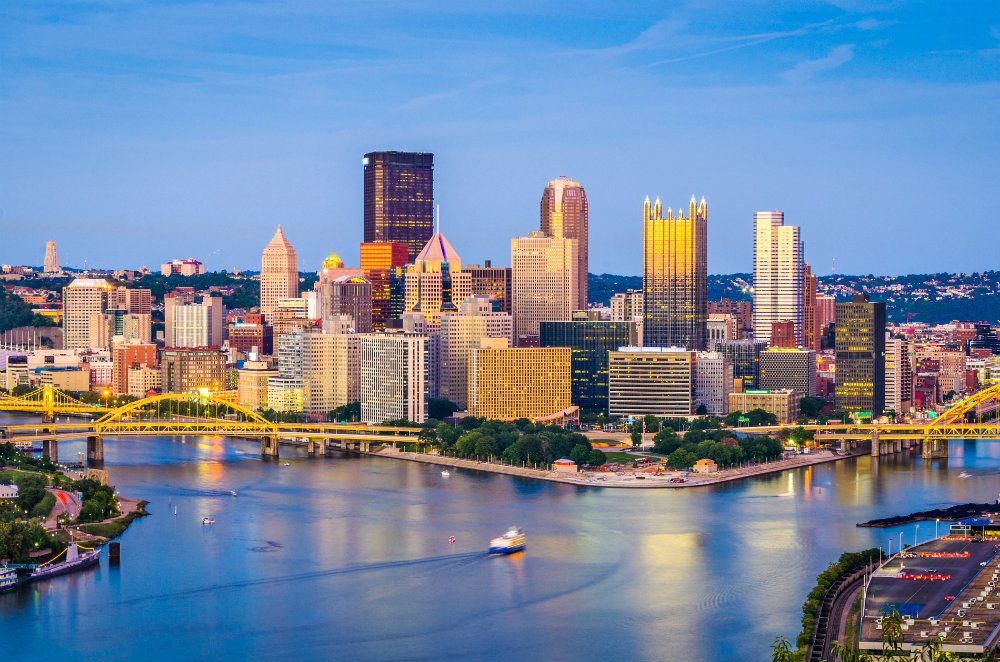 Makes sense, in a way. Why not give some experimental solutions a go?

It’s called “Pittsburgh City of Tomorrow Challenge” and it’s a collaboration with Ford Motor Company, the city of Pittsburgh itself, Dell Technologies, Microsoft, the Pittsburgh Downtown Partnership, and public stakeholders. The aim is to build a crowdsourcing platform for residents, businesses, and community groups that allows for input on and implementation of pilot solutions that improve mobility within Pittsburgh.

The Pittsburgh of tomorrow will be very different from the Pittsburgh of the past, that goes without saying, but in case you like facts to back up observations, you can also take into account that a United Nations report on world urbanization found that 66 percent of the world’s population will live in cities by 2050.

So, as urban populations expand and new technologies present themselves, it would behoove us to seriously look at the way people move around cities. And if Pittsburgh has anything to say about it, it will be green, accessible, sustainable, and built around the needs of the people.

The City of Tomorrow is Ford’s vision for the future that seeks to understand the needs of a given population, and make continuous efforts to implement things that address transportation questions: are there more efficient ways to use bridges, how can we enable people to get to work or spend more time connecting with friends and family, those sort of questions. And rather than taking a top-down approach, Ford has connected with individual communities around the mobility issues those communities care about most.

This collaboration with Pittsburgh pairs Ford’s technology expertise and its partners with the real-world experience and the stories of Pittsburgh and its residents. This creates an opportunity to propose ideas for how data, design, and technology could be put to use to adequately address the city’s future needs.

The City of Tomorrow is an eight-month program involving residents, businesses, and community organizations, each sharing how they experience transportation in Pittsburgh, and how the current transportation available either enables them or functions as an obstacle in their daily lives. And it’s not just moving people around town. Pittsburgh city officials are also looking for ideas that enhance intracity mobility in a number of ways, such as improving access to travel information, building confidence in existing systems, and soliciting ideas for improvements to already established services.

Those interested can go to the Challenge website where they can share their experiences, sign up for community working sessions, and offer insight into the variety of ways people currently move around Pittsburgh. On top of that, Pittsburgh city staff will be out at local neighborhood festivities and events to engage with residents directly.

In September, semi-finalists will be selected to attend prototyping sessions, as well as receive mentoring support to further refine their ideas before submitting a final pilot proposal. In the Challenge’s finishing stage, $100,000 will be awarded to selected pilot plans in an effort to test the proposed strategy in partnership with the City of Pittsburgh, Ford, and other corporate partners.

The Miami-Dade City of Tomorrow Challenge is also underway with the same initiatives as the Pittsburgh program.

Will it work? Well, in one way, Pittsburgh is a great place to test this sort of thing: It’s old, a lot of the streets were designed way before cars, there’s public transportation already in place, and the infrastructure and its funding has been neglected since Ronald Reagan was president.

It’s not a worst case scenario, but it is a pretty bad scenario, and that should show what solutions work best in pretty short order and in pretty stark contrast. It might not “work” but it should render a ton of valuable information. 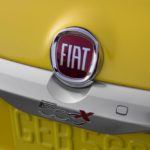 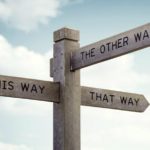 Next
Letter From The UK: How To Confuse British Drivers