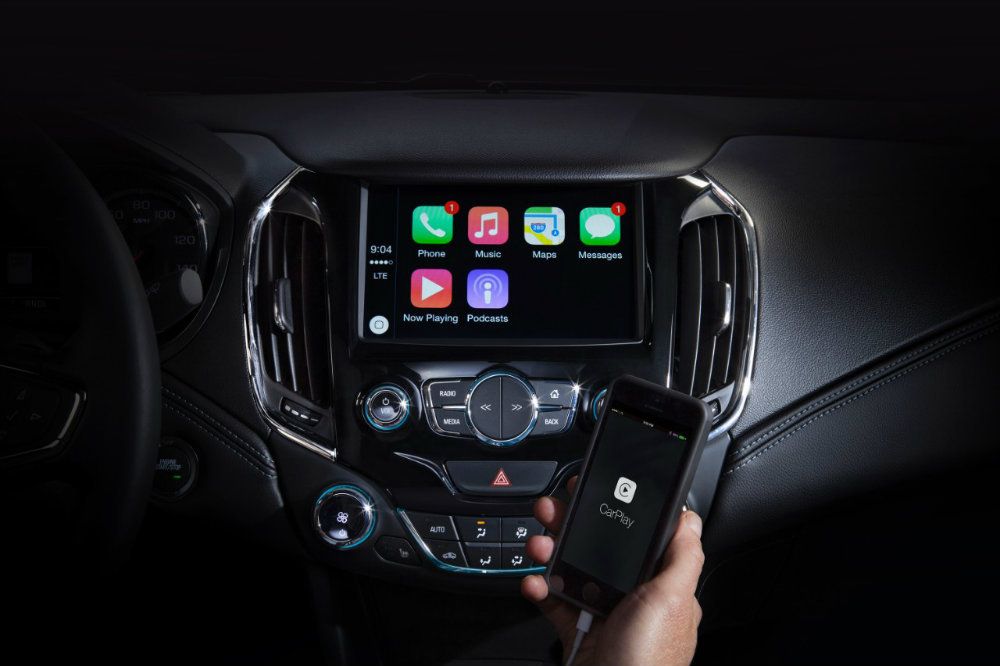 A top attribute of any vehicle today is connectivity. The ability for our automobile to seamlessly integrate our smartphones in the name of infotainment is becoming the order of the day. Sometimes, and especially for old school car enthusiasts, the connectivity bug may be nothing more than an annoying buzz, but Chevrolet owners tell a different story.

Chevrolet has strategically placed and enthusiastically promoted their in-vehicle connectivity, which may explain the jump in data consumption. One of the strongest selling points for us on the new Silverado is the how the truck acts as a mobile hotspot. The OnStar 4G LTE Silverado can connect up to seven devices, ideal for the Jawbone speaker you want to take to the camp ground, but handy for the laptop you need on the job site.

“We are attracting new buyers to Chevrolet by offering technologies like OnStar 4G LTE not available on competitive models,” said Alan Batey, President of GM North America and Global Head of Chevrolet. “New owners are in turn more likely to become repeat Chevrolet customers as these features become an integral part of their day-to-day lives.”

Chevy owners utilize the OnStar 4G LTE for a variety of activities, from streaming videos and playing games, to sending e-mails and listening to music.

“As a strategic plan to grow retail sales, Chevrolet has continually invested in new safety, convenience, and connected technologies across our trucks, utilities, and cars,” Batey said.

No other automaker has a higher retail share for any segment, SUV or otherwise, in the U.S.

It’s also the equivalent of 1.5 billion photos posted to social media. Hope you are happy with that selfie you took?

OnStar 4G LTE connectivity was introduced across the Chevrolet lineup in 2015 for the U.S. and Canada. Today, a 4G LTE connection is standard on every new Chevy vehicle, along with the OnStar Basic Plan, which features remote vehicle access and the AtYourService marketplace via the myChevrolet app. 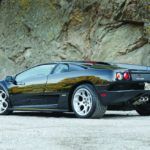 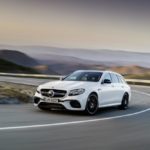 Next
2018 Mercedes-AMG E63 S Wagon: Hauling More Than Your Family 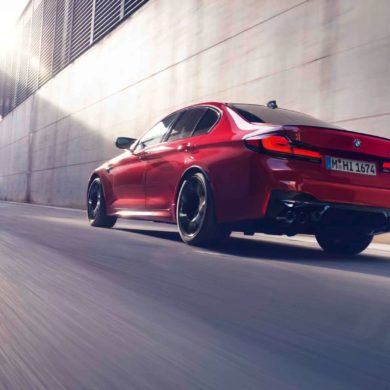