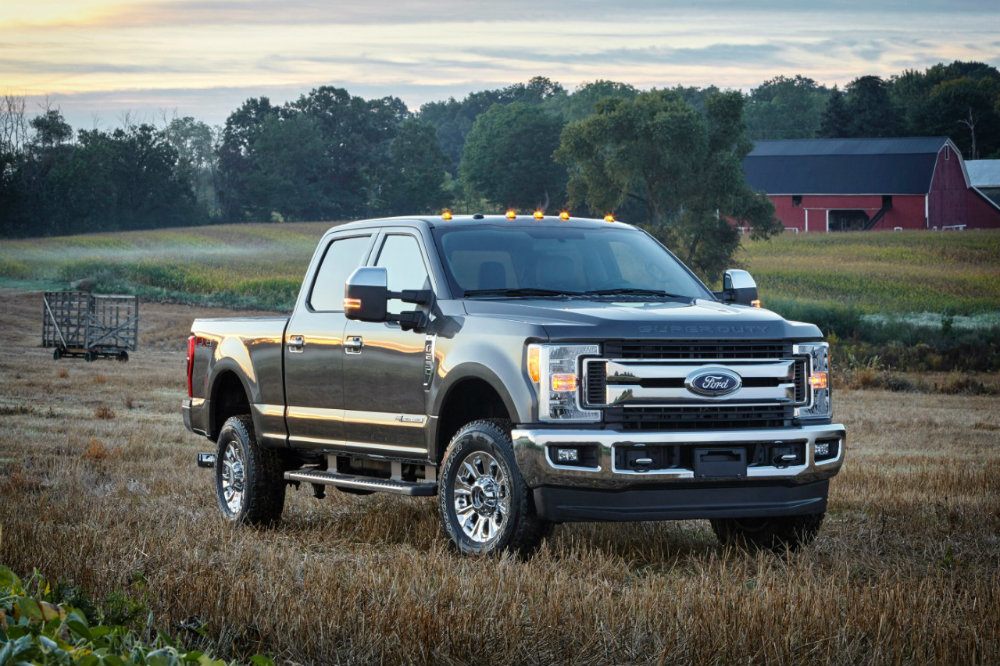 No matter how you stack the deck, that’s a lot of capability in one machine.

While much attention over the last two years was given to Ford’s use of military-grade aluminum – and that is certinately true here with the 2017 Super Duty – this particular truck features some new items to get people talking.

The 2017 Ford Super Duty has 20 class-exclusive technologies to make a long day on the job easier. Things like adaptive steering, Trailer Reverse Guidance, adaptive cruise control with collision mitigation, and Blind Spot Information System with cross-traffic alert are all available on the 2017 Ford Super Duty.

Truthfully, it might be difficult to imagine a truck many will use for the nitty-gritty being equipped with such creature comforts. It still blows my mind how HD trucks can handle the heaviest payloads all while I’m nice and relaxed with the heated seats. It’s this raw power, fancy tech features combination that’s scoring Ford some serious sales.

Take Texas for example, where the automaker’s two largest truck regions exist. Super Duty sales have risen 45 percent in Dallas and 38 percent in Houston. More than 81 percent of these sales include Lariat, King Ranch, and Platinum series trucks – essentially, Ford’s more luxurious trims likely to feature many of the class-exclusive technologies the automaker is pushing right now.

“This truck is bringing a lot of new buyers out of competitive brands and into the Ford family,” he said. “The technology features in the new F-Series trucks, in particular the all-new 2017 Super Duty, are generating even greater interest.”

Of the 20 available class-exclusive technologies on the 2017 Ford Super Duty, here are the top five for customers.

Adaptive Steering: This innovation reduces steering effort by up to one-third, making the truck easier to maneuver, especially when trying to back a trailer into a parking area. Given the combined size of the truck and trailer, Adaptive Steering will provide a lot of relief for drivers.

Trailer Reverse Guidance: Towing can be stressful and this eases that stress by enabling drivers to see their trailer on the Ford SYNC screen and monitor its status.

Adaptive Cruise Control: This feature enables a driver to maintain a preset distance between them and the vehicle in front. Should that gap close for any reason, the 2017 Ford Super Duty automatically applies the brakes. When towing, the engine brake activates and a collision mitigation system adds an extra layer of protection.

Blind Spot Information System: This increases a driver’s awareness through heavy traffic by pointing out vehicles in the truck’s blind spot.

Lane-Keeping Alert: This utilizes a powerful camera between the windshield and rearview mirror that detects and warns of unintentional lane drifts. The specific application of this technology has a number of safety benefits, for both the driver and other motorists.

Pricing on Super Duty trucks can vary greatly given the availability of options so we would always recommend visiting a Ford dealership directly. However, to give you some idea, the F-250 XL starts at $32,535. By comparison, the F-350 Platinum starts at $61,970.

The features above are just a few of the many for Ford overall. In fact, 2016 was a record year of innovation for the blue oval. 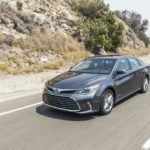 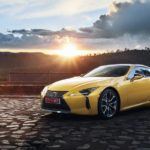