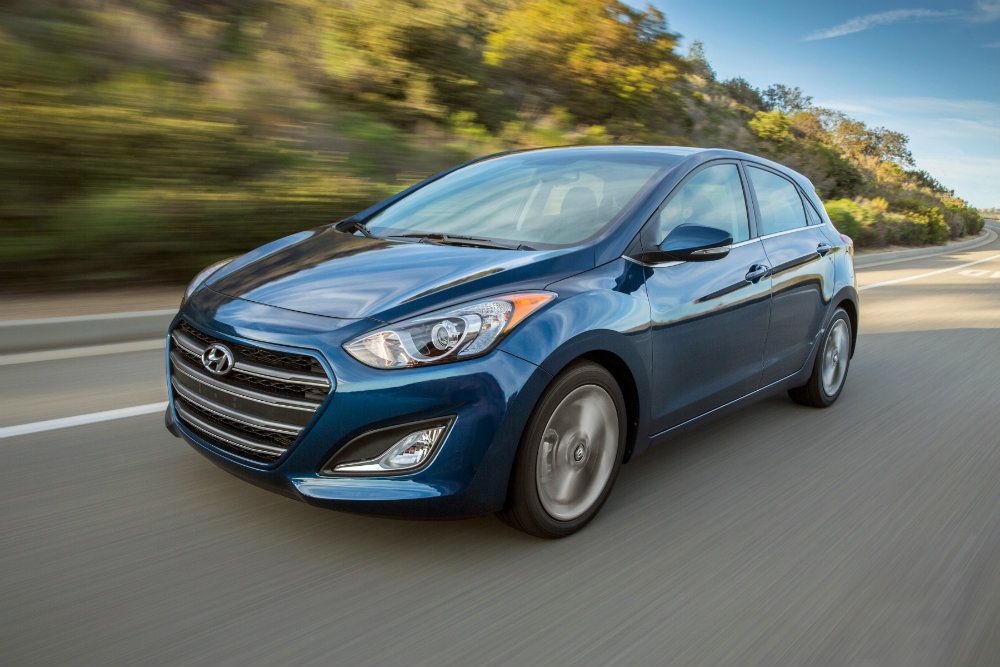 2017 Hyundai Elantra GT: Timeless Or Right For The Time?

Hyundai’s popular Elantra gets some mid-cycle updates for the upcoming model year. This is something car companies do, but I also think that Hyundai, when it comes to cars, is a bit more than a car company. Sure, sure, there’s lots of goodies to go over here, and I will, but I also think we have another data point – something else to consider when it comes to Hyundai’s cars:

They are actually in the fashion business.

Look, there’s always a lot of “follow the leader” in car history. Tail fins, trim styles, grill designs, cab-forward architecture, you come up with the idea, and if it’s a good one, or a popular one, next thing you know, you see it on more than your cars. My belief, and this is something that’s been cooking inside my skull for a long while now, is that Hyundai has hit the sweet spot. A spot somewhere in between car manufacturing and almost disposable consumer goods.

I’m not going to say that Hyundai is incapable of designing original looking cars – just look at the concepts they roll out at auto shows every so often. What I am saying is they are more interested in manufacturing cars that do three things: hit a price point, hit a feature set, and hit a fashion point. I think Hyundai is following, not leading, on purpose.

Who buys a Hyundai? Or better yet, answer this: Who is going to buy a Hyundai, and 25 years later, turn it over to their kid as some sort of rolling family heirloom, the way a person would with a BMW M3 or classic Camaro?

No one buys Hyundais with that in mind. You go and buy a Hyundai thinking, “hey, this is a pretty good car for me. It’s a good price, it’s got a ton of cool features I see in more expensive cars, and it even looks a lot like those more expensive cars I want, but can’t afford.”

My hypothesis is that Hyundais are made to be eventually-disposable fashion cars. You get the haute fashion looks (sort of), you get all the cool gizmos, you get to keep more money in your pocket, and when something newer, cooler, more gizmo-strewn, and fashionable hits the market, your lease will be up. You can ditch the Hyundai and move on.

Now, if you scrimp and save and get a Mercedes-Benz E-Class, nuh-huh, you’ve made an investment. You’ve got to keep that guy. You’ve got to hang onto it for a longer time cause you spent more, and no one just chucks a Benz because it’s out of fashion now. No one with class anyway.

So what does the 2017 Hyundai Elantra GT have that makes it cool, affordable, and fashionable? For starters, it’s got Apple CarPlay and Android Auto included with the available Tech Package. Not bad for something that many call entry level. Also new for 2017 is the Value Edition Elantra which includes leather seats, 17-inch alloys, and a sport ­tuned suspension. Ticking that option box saves you $1,000 versus going a la carte. Other updates to the 2017 Hyundai Elantra GT include proximity key with push button start, fog lamps, power driver’s seat, heated front seats, and automatic headlights.

The standard engine is a 2.0-­liter Gasoline Direct Injection plant mated to either a six-­speed manual, or 6-six speed automatic transmission. The engine cranks out 173 horsepower (6,500 rpm) and 154 lb-­ft. of torque (4,700 rpm). EPA estimates for fuel economy are 24 city/32 highway and 27 combined mpg.

Going with the Value Edition package tacks on a very reasonable $1,650. So for right around $21,450, you get something that is affordable, loaded with goodies, and styled like more desirable cars. It’s an option worth considering, which leads me back to my Hyundai Hypothesis: they may not make timeless cars, but they certinately make cars that are right for their time. 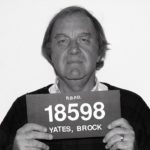 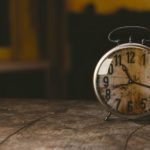 Next
Letter From The UK: Right Place, Wrong Time