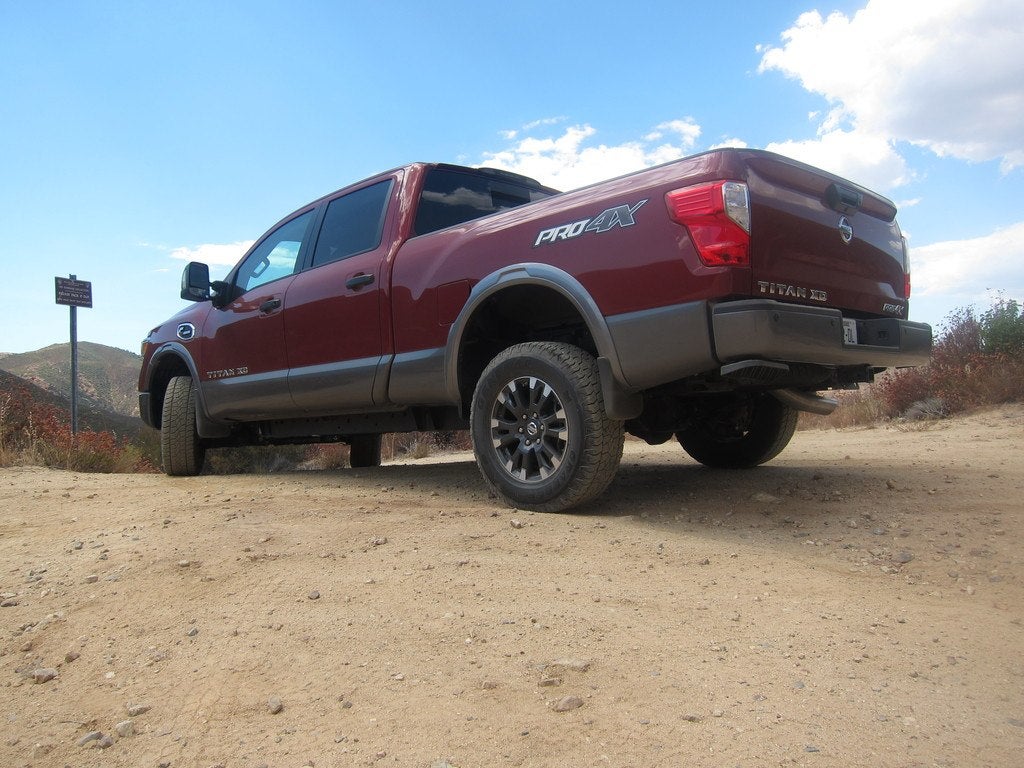 The segment-challenging 2016 Nissan Titan XD is an interesting proposition. Nissan believes it found an under-served space between half-ton and three-quarter ton trucks. Specifically, the company is targeting consumers seeking a truck with 250/2500-like towing and payload capabilities, with a price and driving experience closer to that of a half-ton.

For anyone uncertain of Nissan’s commitment to this niche, the XD sits on a more rigid fully boxed frame than its half-ton cousin. It employs a robust recirculating ball steering design rather than the typical rack and pinion.

The California-designed Titan XD’s form-factor does not depart from the well established full-size truck genre, but its styling is the most polarizing to hit the segment since the 1993 Dodge Ram 1500. The hood profile was subtly elevated versus the half-ton Titan to make space for the taller frame and 90 degree Cummins V8. And an audacious grill with extensive bright work (SV, SL, & Platinum Reserve) and three-foot wide “T I T A N” lettering across its brow keeps Nissan in the hunt for the boldest front end. The overall visual result is strong and confident when viewed immediately from the front, but when standing off-center, the bow appears ill-proportioned and gives the truck an ungainly front-heavy appearance.

From the A pillar back, Titan and Titan XD share a cab, but the XD sits on an extra foot of wheelbase. When the new half-ton Titan arrives, you may have difficulty identifying the difference between it and the XD.  Think of Nissan’s full-size truck range as a toolbox – no need to consider the relative aesthetics of Nissan’s two full-size trucks, just pick the tool that best satisfies your needs.

Thank you, Nissan, for placing the shift lever on the steering column. Not only does this open up the center console, but it will appeal to the old-school truck guy in many of us. Beyond shift lever placement, the Titan XD interior is a full-featured, no-nonsense execution of what a truck should be. It is stacked with thoughtful features and devoid of the gimmicky styling that has overtaken some trucks lately.

This rig offers logically organized instruments and controls. As optioned, this PRO-4X tester was equipped with heated and cooled front seats, an embarrassment of cup holders, numerous power plug-ins, up to date navigation, and cleverly located front and rear storage areas. It also included Nissan’s Around View Monitor that displays a “bird’s eye” view of the truck on the center screen. It makes parking this 20 foot monster simple.

The optional reverse tilt-down side-view mirrors also offer an excellent parking aid. In the rear, there are infinitely configurable seating/storage options. Seating is comfortable for five adults. Front seaters can get heated and cooled perches, while everyone can enjoy the powerful, 12-speaker Rockford Fosgate audio system. Overall, the interior is well executed and ready for work or travel.

The real innovation, however, is in the bed. A spray-in bed liner, lift assist/anti-slam tail gate, and Nissan’s patented Utili-Track cargo management system are standard. There are LED lights aplenty, including a pair in the tailgate jam that illuminate entry and exit. You can even specify locking bed rail boxes.

Nissan knows about half their customers will tow more than 10 times a year. In addition to the receiver hitch, there is a quick-fit gooseneck connection located in the bed. With a 120-volt power outlet in the back too, the Titan XD bed offers far more than just a place to haul stuff.

Engineering a truck capable of towing 12,000 pounds and hauling over a metric ton necessitates a mass that does not easily lend itself to spirited driving dynamics. The Titan XD weighs approximately 1,000 lbs. more than its half-ton stablemate. As a result, brake feel and steering precision hedge toward heavy duty. Much of the XD’s extra girth is in the 899 lbs. Cummins V8.

Its compacted graphite iron cylinder block sits over the front double wishbones, contributing to a front-heavy drive that parallels the truck’s front-heavy appearance. That said, the passenger experience is refined with hydraulic cab mounts to help isolate occupants from the NVH one might expect to accompany this heavy-hitter. Laminated front and rear side glass help quiet the interior too.

Nissan embraced the diesel clatter, and why not? This is a real truck. It’s not an overpowering soundtrack, but like the massive fender badging, its oil-burning, high pressure common rail tune is a reminder that you are sitting behind eight cylinders of Cummins power, two more than the Ram 2500.

When placed next to Ram, the XD’s 5.0L delivers 310 horsepower and a stout 555 lb-ft of torque, routed through a six-speed Aisin A466ND automatic transmission. That equates to 111 lb-ft of torque per liter, just eight fewer than the Ram 6.7L Cummins Turbo Diesel I6. Torque peaks at an accessible 1,600 rpm, 100 lower than the 1,100 lbs. 6.7L engine. From a specific output perspective, the 2016 Nissan Titan XD is on par with the Ram 2500. The 5.0L may also invite comparisons with the Ram EcoDiesel, but the 3.0L is not a commercial grade mill like the other two.

The engine range will soon include the 390 horsepower, direct injected 5.6L gas V8, mated to a seven-speed automatic.

The Titan XD has a maximum Gross Combined Weight Rating of 19,450 lbs. When properly specified, the diesel crew cab is rated to tow up to 12,314 lbs. and haul 2,091 lbs. The V8 gasser can tow up to 11,270 lbs. and haul 2,590 lbs. Unladen acceleration in the diesel is class competitive, though throttle response off idle is lazier than most petrol operators will be accustomed to. With a Gross Vehicle Weight Rating over 8,500 lbs., Nissan is not required to publish fuel economy figures.

During a 405 mile test cycle, combining city, freeway, and off-road driving, it averaged 14.5 miles per gallon for us.

The Titan XD was a capable off-pavement partner during a foray up scenic Chariot Canyon, just past the Cold Beef Mine south of Banner, California. This is a modestly maintained low-speed single track with occasional rock gardens, 12 degree grades, and enough traction-testing, off-camber fun to challenge anything this side of a Wrangler. Thankfully, neither the PRO-4X standard radiator skid plate nor its front tow hooks were employed.

The electronic locking rear differential, hill descent control, Bilstein shocks, and all-terrain 275/65/R18 tires worked in unison. The 2016 Nissan Titan XD did not break a sweat, despite a load of camping gear and four people inside craving AC in the blistering desert heat. Ultimately, the PRO-4X’s ground clearance (9.3 inches) was a great asset and demonstrated how a properly equipped stock four-wheel drive truck can get you just about anywhere.

Those expecting a driving experience similar to a half-ton may be disappointed. Nonetheless, its on-road manners match its capabilities and are on par, if not better than the three-quarter ton set. Its towing, hauling, and off-road prowess will ensure it speaks to many shoppers.

The Mississippi built Titan XD may present too many compromises for urban dwelling weekend warriors. However, it is a good choice for commercial customers with a legitimate value proposition. The genuinely unique Cummins 5.0L V8 Turbo Diesel will attract domestic cross-shoppers too. Nissan may not have defied physics or finance when it comes to designing and pricing the XD, but Smyrna, Tennessee based Nissan USA has succeeded in developing a rig that effectively extends its full-size truck range. 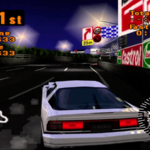 Previous
1998 – The Beginning of a Car Obsession 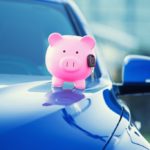