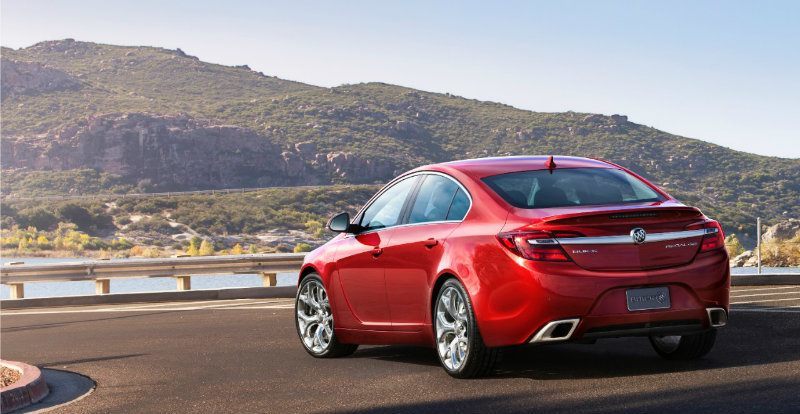 Over the weekend, Danielle and I did some holiday shopping. As we walked through the parking lot, both of us commented on a new Buick Regal GS sitting near the mall entrance. My Grandmother had a Buick for years and I fondly remember her bight red Skylark.

Buick is entering 2016 on a high note and will set a global sales record for the third consecutive year. As of mid-December, annual sales surpassed last year’s record of 1,170,115 vehicles and is expected to top 1.2 million by the end of 2015.

In China, Buick topped 100,000 units for two consecutive months and annual sales are expected to reach 1 million there for the first time. In addition, booming crossover sales worldwide have helped. In the United States, for example, the Encore has grown for 23 consecutive months, putting it on pace to become the best selling single Buick in eight years.

According to Aldred, the automaker plans to capitalize on this success with a series of product reveals.

“We think 2016 will be another watershed year for the brand with the global launch of the new 2017 LaCrosse, the North American launch of the Envision, the U.S. launch of the Cascada, and the Chinese launch of a new Verano hatchback,” he said.

The Verano hatchback and Verano GS are available for pre-order in China currently. The Cascada,
Buick’s first convertible in 25 years, goes on sale early next year, while the Envision will arrive at North American dealerships this summer. The 2017 LaCrosse, billed as Buick’s most advanced sedan, will be available this summer as well.

Like with any successful brand, customer service must compliment a solid product. Buick has topped the J.D. Power U.S. Customer Service Index rankings, among mass-market brands for two straight years. And certinately, that 2015 Regal Danielle and I saw over the weekend stood out.

“Our products and our customer service have never been better,” Aldred said.

What do you think of Buick? 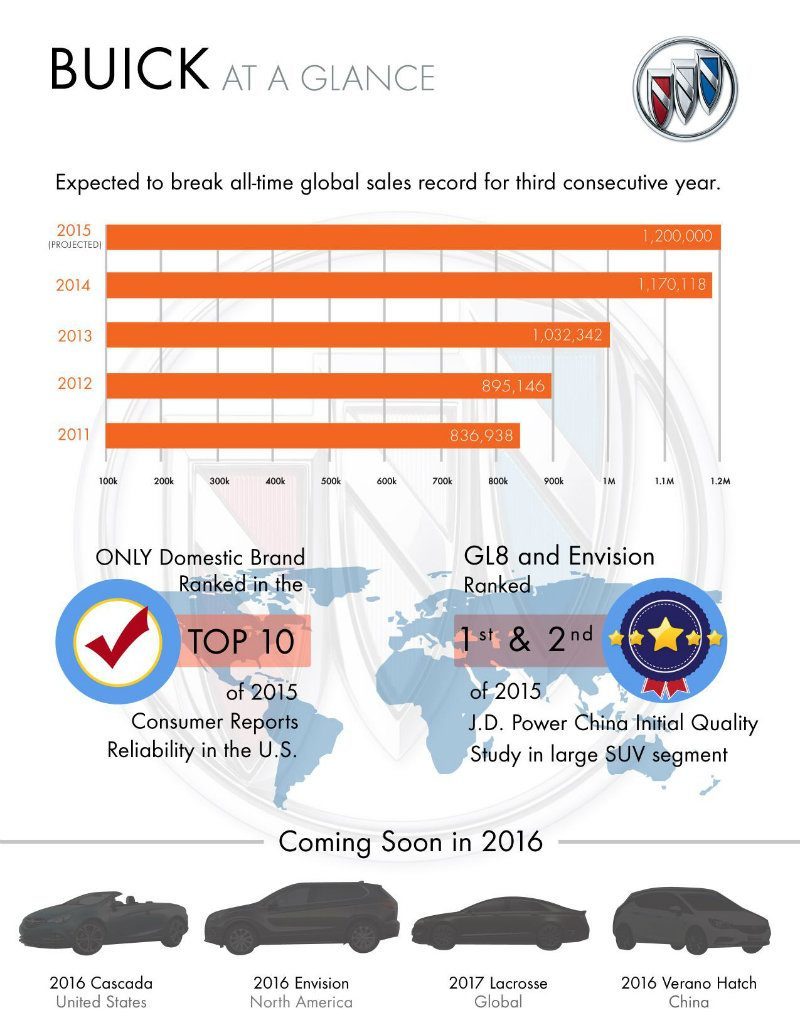 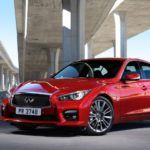 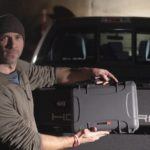