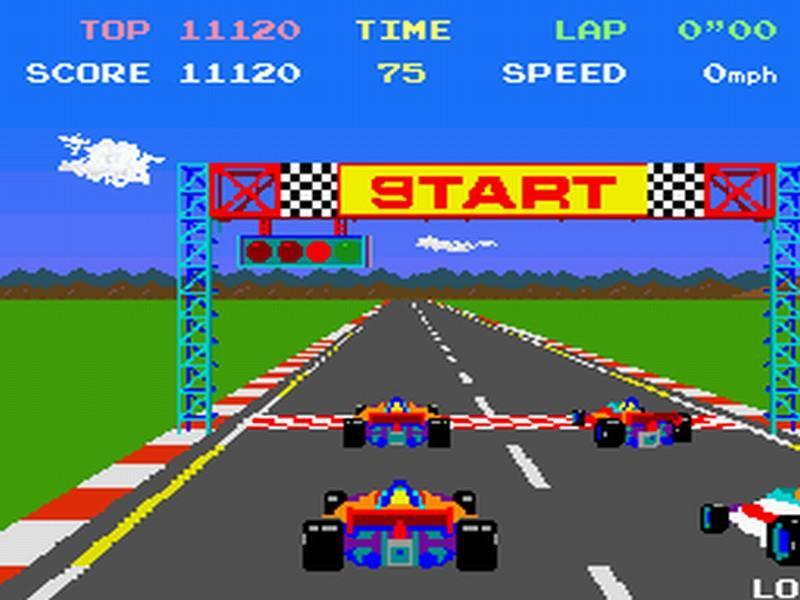 The 9 Best Driving Games of All Time

I first got addicted to racing games back in 1998 with Gran Turismo on the original PlayStation 1. In fact, that game is exactly what got me into cars!

I’m sure each of us has our favorites, but there are some classic racers that nobody can deny made a huge influence and drove (pun intended) the industry in the direction it’s gone today.

And here are a few of them we think deserve recognition – let us know what your favorites are in the comments below.

Widely considered the first true racing game, Pole Position started off on the Atari arcade. In 1983, it was the most popular coin-operated arcade game out there, and it inspired other game-makers to follow in its footsteps.

You can play Pole Position on RetroGames.cz.

Colin McRae is often considered the first semi-realistic rally game, leading to a craze of slicker, more streamlined racers. Named after legendary rally driver, Colin McRae, he even got on-board to help offer technical advice, when the game was being created.

Created for the Sega Genesis, it was the best-selling video game of its time, and you can play it online now for free! It’s considered a “driving” game, rather than a “racing” game, and even gives the player a choice of music. If you’d like to spend some time on a classic, retro car game, you can’t go wrong with OutRun.

Under the Playstation brand, Gran Turismo was the highest-selling video game franchise. The first game was 5 years in the making and was generally positively acclaimed by critics. It was so popular that it has 10 spin-offs.

Although many, many versions of Gran Turismo have been released on the various Playstation consoles, you can still find the original GT for sale for the Playstation 1. Although they’re usually for a hefty premium.

Even though Forza has had just about the same number of games as Gran Turismo, the originals aren’t selling for quite the high premium as GT. In fact you can pick pick one up for just a few bucks on Amazon.

A game where crashing became fun, rather than a failure, Burnout awards bonus points for near misses with other cars, and there are turbo boosts too.

You have to avoid smashing into traffic, which costs time, leading to a relaxed, exciting experience, a little different to your usual racing game.

Burnout has a number of versions available for sale as well over the years, each one better than the next. My personal favorite is Burnout Paradise.

Widely recognized as the most successful racing game series in the world, Need For Speed’s greatest strength was the huge variety of customization options at the player’s disposal, keeping them interested in the game.

The Need for Speed franchise has made so many games that they went back full circle to the original naming convention.

An exceptionally popular – but controversial – game, Grand Theft Auto isn’t exactly about racing, but cars play a large role in this open world platform. Modeled on American cities, Grand Theft Auto allows players the freedom to do whatever they like, whether that’s cruising around the map listening to the unique radio stations, or attacking random strangers on the sidewalk.

Grand Theft Auto V is the latest release on Xbox One and PS4, while you can play the original online for free over here.

Which of these classic driving games are your favorites? Let us know in the comments! 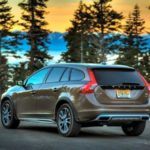 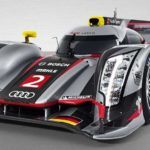 Next
Sponsored Video: Will Audi Dominate Le Mans Yet Again in 2015? 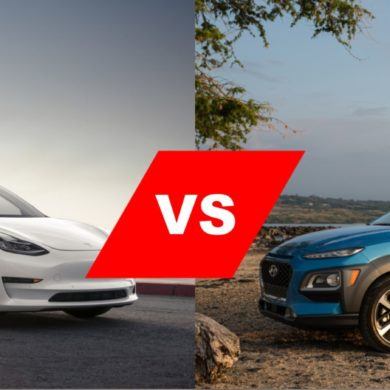