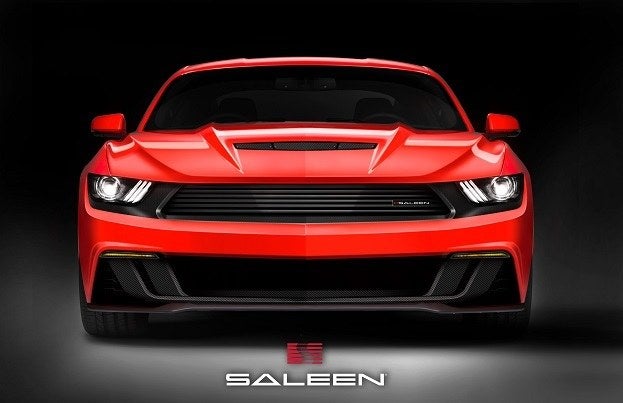 It has been 30 years since Californian racer Steve Saleen began producing the first of a long line of street legal modified Ford Mustangs.

Separating ties with Carroll Shelby and tightened government standards through the 1970s, Ford had been struggling allow drivers to take the reins of more potent versions of the pony car. Ford Motor Company had even reached out to McLaren Automotive in the 1980s to translate their Formula 1 speed secrets into a rare Mustang. In the case of Steve Saleen, he was a maverick in a way at the beginning since he did not receive tight factory support from Ford. However, since building his first Saleen Mustang race car in 1984, Steve Saleen has become a major fan for the blue oval faithful. When the Mustang celebrated its 50th anniversary earlier this year, Steve Saleen was prominent in the festivities. After three decades, an all-new Ford Mustang has given Saleen Automotive their latest opportunity to scorch some pony car horseshoes in their own unique way.

Provided through a preview image, we are being treated to our very first look at the 2015 Saleen 302 Mustang. Judging through this lone image of the front for the Saleen 302 Mustang, the 2015 model year Ford styling is receiving a great deal of trademark muscle from the specialty manufacturer. “I hope you enjoy this First Look and vow to debut one of the most spectacular Mustangs you have ever seen when the car hits the streets later this year.”, said Saleen Automotive CEO Steve Saleen. Indeed, this first view of this 2015 performance vehicle leaves us wanting more.

Few performance details have been released on the 2015 model Saleen pony car. However, telling by the name, Ford’s 302 cubic-inch (5.0-liter) eight-cylinder engine will be the centerpiece for the upcoming American road rocket. For this reason, it is worth noting the prowess of the outgoing 302 Mustang. Saleen has recently offered a modified Mustang with a 440-horsepower, naturally aspirated 5.0-liter V-8 engine and 625-horsepower supercharged version of the same powerplant. The 302 or 5.0-liter engine was also attached to a limited run George Follmer model.

The true beauty of the 2015 Saleen 302 Mustang should become more apparent in the coming months when the specialty car company will formally premiere the vehicle. If the statement “Saleen took this as an opportunity to push the limits in both design and performance” mentioned in the company’s press release is any indication, their 2015 model year 302 Mustang should be quite a potent machine. 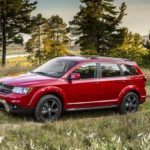 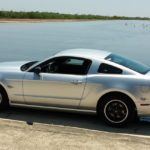 Next
Burning Rubber in San Antonio: Why Tires Matter 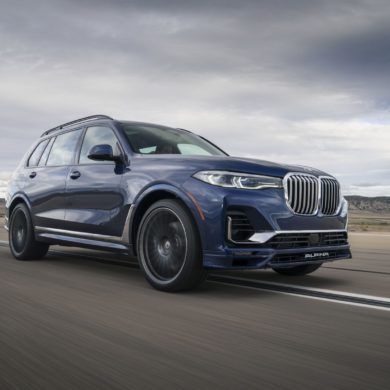