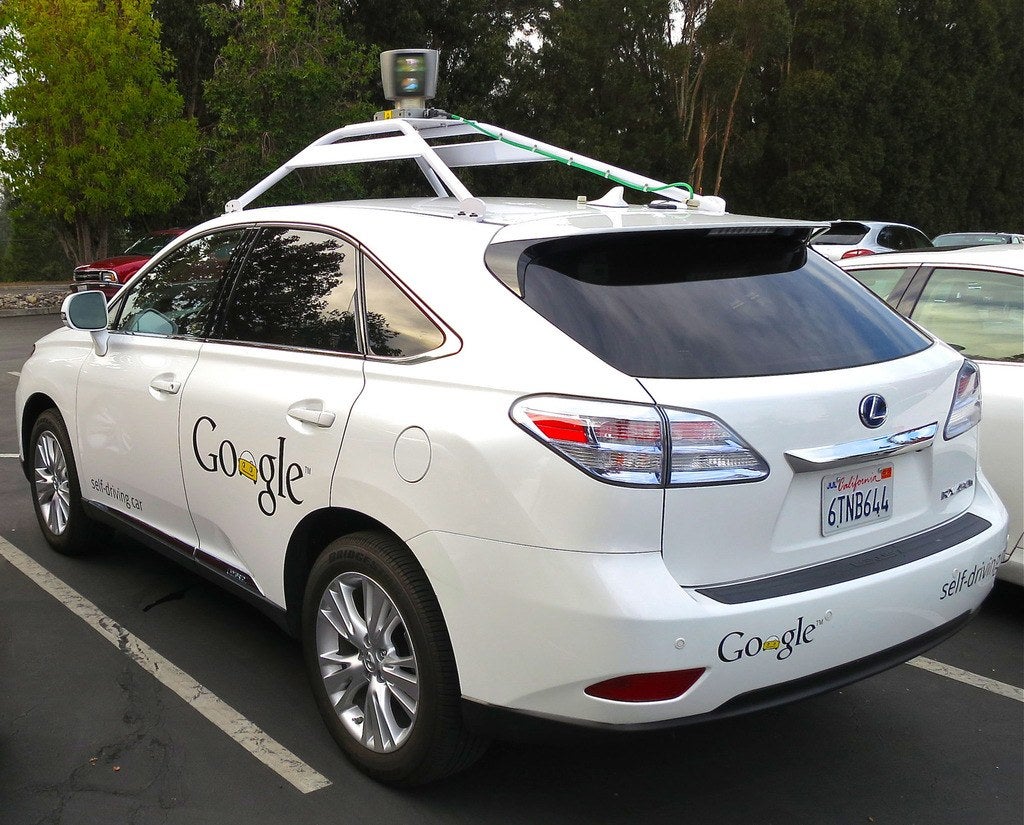 Growing up, my sister and I passed time on family vacations by playing road games and pissing each other off. One of two things ended these non-Hallmark moments in the family Bonneville: someone getting hurt or a driver cutting off my dad. Either way, hell would break loose followed by a palpable silence and the 3.8-liter engine serving as background noise. If their Pontiac had been autonomous, it would have simply braked. Any wrath would have been reserved for us.

When it comes to self-driving vehicles, Pandora’s box is wide open. Manufacturers project these robo-cars to be on the roads by the end of the decade. If you don’t like it, send Google a thank you note or give a distracted driver the finger (joking…sort of). Kidding aside, would there be such a need for autonomous vehicles if people were actually attentive?

A 2012 study by the Society of Automobile Engineers reported that apparently a PhD is required to use a turn signal. Twenty-five percent of observed drivers failed to signal before turning, and almost half (48 percent) neglected to make any indication before switching lanes.

C’mon, it’s a freaking turn signal. Along with door handles, air vents, and horn, it’s the most idiot-proof part to use. That’s just laziness. I get that no one’s perfect. We’ve all been distracted when we shouldn’t have been, either digging for our phone, eating, texting, or changing songs. It’s also true that situations vary from city to city. I’d never think of doing anything but drive on Manhattan streets, but eating a McDouble and searching for something by ZZ Top in a town like Glenwood, IA seems a little more feasible. I’m not condoning it by any means; it’s just that undoubtedly Glenwood has a micro-percent of Manhattan’s traffic volume.

For those of you who are bemoaning the toasterization of the automobile, I’m with you. I want nothing more than to row my own gears and be one with the car. Maybe there’s another way to look at the situation.

A CarInsurance.com survey revealed that 20 percent of respondents would easily cede control to a self-driving vehicle. Odds are that they don’t give a damn about driving and are probably bad at it anyway. That’s great; get them into an autonomous vehicle so they can be chauffeured around. Leave the driving to those who want to do it.

It’ll be interesting to see how automakers sell the public on self-driving vehicles in the coming years. Studies have shown that smart phones are more rousing to young people than getting a driver’s license. Will driving, like driving a stick, be a dying art form in the future? We’ll have to wait and see. Unless I get a guarantee from Audi that the RSQ will be built, I’m not that excited. Are you? 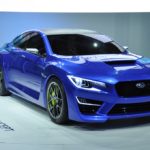