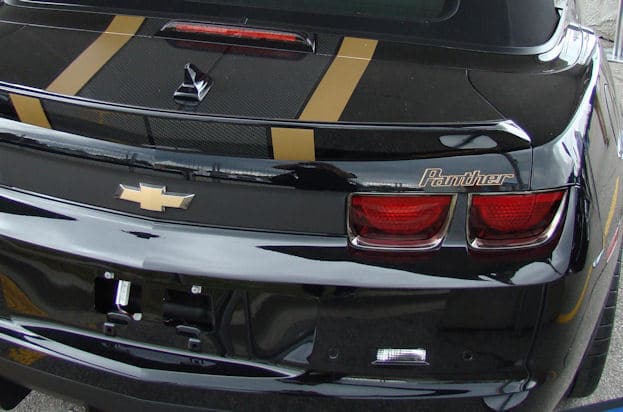 In a consumer driven world, the right name is one of the most important aspects to selling a product. For car companies, branding has long been realized as an essential part in developing a class-leading vehicle. Not necessarily a sink-or-swim decision, a well-chosen model name can ensure a lasting legacy. Names like Corvette, Mustang, Camry and 3-Series have all been created through strategic thought processes by automakers. Decision making occurring behind closed doors that greatly defines a new vehicle, automotive enthusiasts has received some good and bad name choices.

It may seem surprising in hindsight there were other names intended for some of the world’s most popular cars. At one point, the Ford Mustang could have been called the Thunderbird II and Torino. If not for the intervention of some planners, the automotive marketplace would be defined by other identities in 2013. 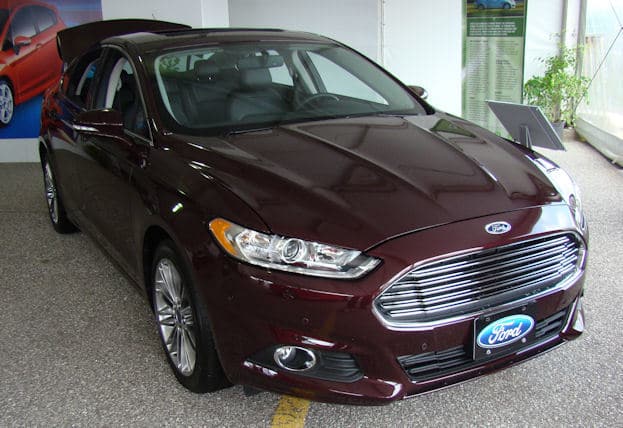 If Ford Motor Company had its way, North American customers would have made the Futura one the region’s best-selling family sedans. In reality, the proposed Ford Futura claims headlines as the Fusion.

The Futura name is first applied to a Lincoln show car in the 1955. Though the concept car later made it into production, it did become an icon. That show car is better known transformed into the famous Batmobile for the 1960s tv series Batman. Five decades later, Ford’s plans to reinvent their car line-up banked on the introduction of the Futura name to the United States and Canada. The Ford Futura name had existed as a production nameplate in Australia since 1962 serving as a variant of the Falcon line.

However, once Ford was ready to bring Futura into production for North America, automotive service chain Pep Boys claimed the trademark. Pep Boys uses the Futura name for their store brand of tires. Denied use for the Futura branding, Ford lifted a new brand identity from a multi-purpose vehicle concept. The Ford Fusion was born in the 2005 model year on the four-door sedan that was supposed to be the Futura. In 2012, the Ford Fusion was the third-highest selling vehicle model in the entire Ford Motor Company line-up. The Datsun 240Z is a momentous vehicle in securing Nissan’s place in the United States. With most Japanese imports consisting of small trucks or economy cars in the 1970s, the 240Z’s introduction in 1970 was a watershed event for the consumer perception of Datsun. The beautiful sports car quickly won over American drivers who were largely oblivious the car was intended to be sold under rather docile Fairlady branding.

Known as the Fairlady Z in Japan, Nissan sent the first examples of the new Datsun sports cars with Fairlady nameplates to the disapproval of the company‘s United States operations president Yutaka Katayama (affectionately known as Mr. K). The story behind the removal of the Fairlady name from the Japanese sports car took place within days before they arrived for showrooms. Mr. K refused to allow the vehicles to be sent to dealers under the Fairlady moniker until simpler “240Z” badges were affixed to the cars. Accepting the 240Z’s legacy, it is difficult to assume American drivers would have been easily won over with a sports car named Fairlady. 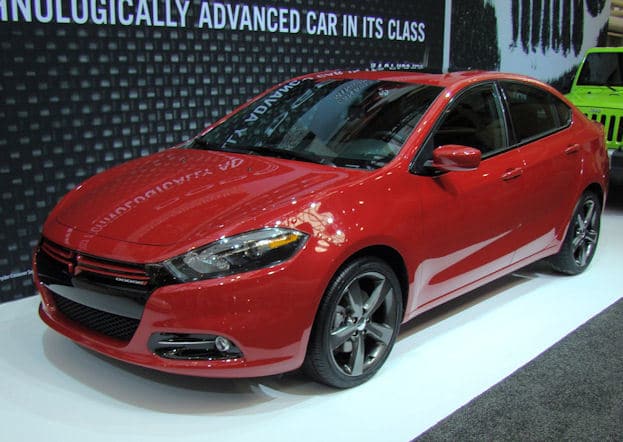 Resurrecting the Dart name for their newest compact car based on a Fiat platform for the 2013 model year, Dodge was confident they have connected effectively with their heritage. The original Dodge Dart was constructed from 1960 to 1976 (with some Mexican-sold Chrysler K-cars through the 1980s also using the Dart name) as a more economical car line. When the first Dodge Dart debuted, some Chrysler executives considered a more whimsical name for this important new car.

While the Dart model name was intended for the vehicle through the development in the late 1950s, top brass with the Chrysler Corporation thought the Dodge would be better suited as the Zipp. Sounding more like a soft drink than a car, Zipp was generated through a market study. Take into account that Ford’s Edsel car line was also a product of extensive market research in the 1950s. Dislike for the Zipp name and a desire to use a letter ‘D’ in the model identity insured the Dodge Dart’s introduction. 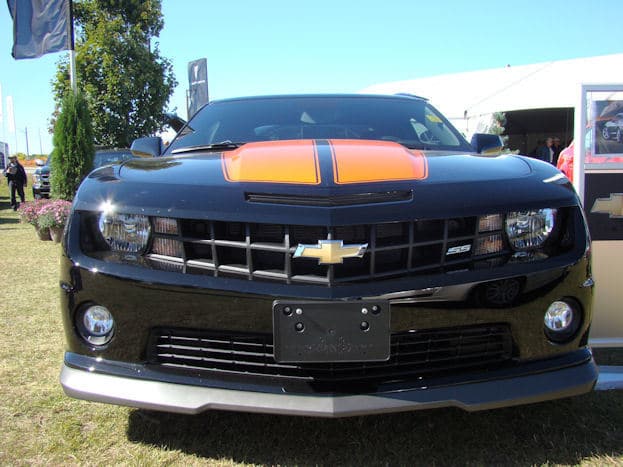 Preparing to go toe-to-toe with the mid-1960s breakout success called the Ford Mustang, General Motors’ divisions Chevrolet and Pontiac scrambled to ready their pony car variants for the youth-driven performance car sector. Chevy would be the first out of the gate with a vehicle conforming to the new vehicle criteria developed under the name Panther. Just months prior the General Motors’ pony car sale, the Panther name was used to promote this pivotal new vehicle.

In a cunning marketing move, the name was changed with a Chevrolet press release announcing a meeting for the “Society for the Eradication of Panther from the Automotive World” on June 28th. That live conference in 1966 presented the Camaro nameplate.

Though the Chevrolet Panther never came to life from the factory, performance tuner SLP has recently applied the Panther designation to a limited lot of modified Camaros. Celebrating its 50th year of production, the Porsche 911 is being chronicled as one of the classically pure examples of a sports car. Pronounced as “nine-eleven”, would Porsche and performance car enthusiasts have celebrated a “nine-oh-one” designation?

As the Porsche’s replacement to the 356 transitioned from the T7 concept, the German sports car company had deemed their new car the 901. Introduced at the 1963 IAA in Frankfurt, the Porsche 901 attracted a great deal of attention. With the majority of the fanfare positive for the new Porsche, French auto company Peugeot not pleased by the vehicle. Peugeot claimed they have rights to three-digit automotive numbering schemes using a ‘0’ as the middle number. More than a year after its introduction at the Frankfurt Motor Show, the sports car would officially enter production under as the Porsche 911.