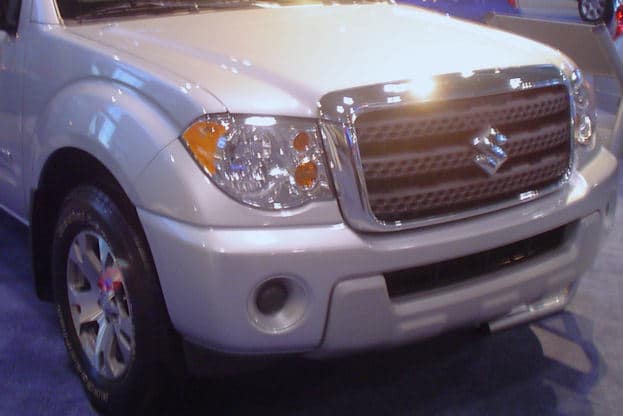 Announcing their bankruptcy restructuring and ceasing of automobile sales in November, American Suzuki Motor Corporation is entering its 50th year of operations in a humble position. Despite the selling the Suzuki SX4 (one of the most affordable all-wheel drive vehicles available in the United States) and the Kizashi sedan, the automotive division simply had to go.

Completing the 2012 calendar year with 25,358 vehicles units sold total, American Suzuki Motor Corporation represented a 5 percent decrease over 2011. Comparing month of December alone however, the final period of 2012 recorded a 32 percent drop in customer demand with only 1,946 Suzuki vehicles sold. Much of the sales drop is caused by the fact Suzuki dealerships have fewer vehicles left to sell.

As automobile sales continue to wind down for the United States marketplace, Suzuki intends to operate business as usual up to the point where the final vehicle is sold. During the month of January, the final 2,500 new Suzuki vehicles to be sold in the United States will arrive at dealership locations. As of the 2012 model year, the only vehicle not imported from Japan was the Nissan-built Suzuki Equator. It’s likely production of the Equator compact pickup truck had already concluded (perhaps before or shortly after the Nissan Frontier pickup truck‘s move to the Canton, Mississippi manufacturing plant). If sales remain at the same levels, it should take under two months for the final US-spec Suzuki cars and crossover vehicles to make their way from dealerships. 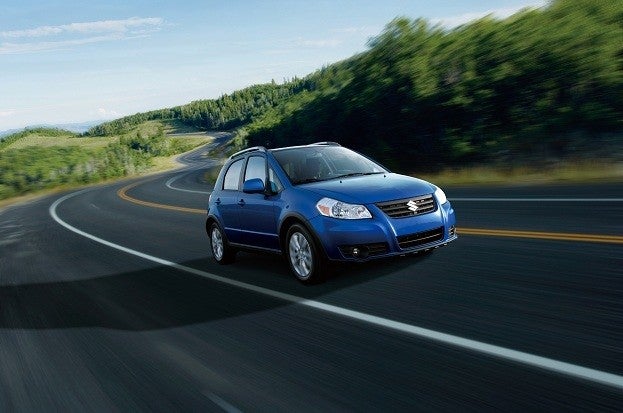 The 32 percent lower sales in December of 2012 compared to 2011 is evidently a sign that consumers are concerned about Suzuki. A drop reflecting less the present state with the United States Suzuki branch in bankruptcy but rather concerns support of vehicles could be sketchy heading into later years. One encouraging sign came in early December where 215 of 219 (98 percent) of current Suzuki auto dealerships have said they will continue providing parts and customer service to owners. American Suzuki Motor Corporation has repeatedly stated they will honour all ongoing vehicle warranties. Perhaps the only issue will be in the practical supply of parts and components for a relatively small group of automotive products moving forward.

By the time spring arrives, Suzuki in the United States will probably have met the same automotive brand oblivion that has currently added Pontiac, Mercury and Saab.