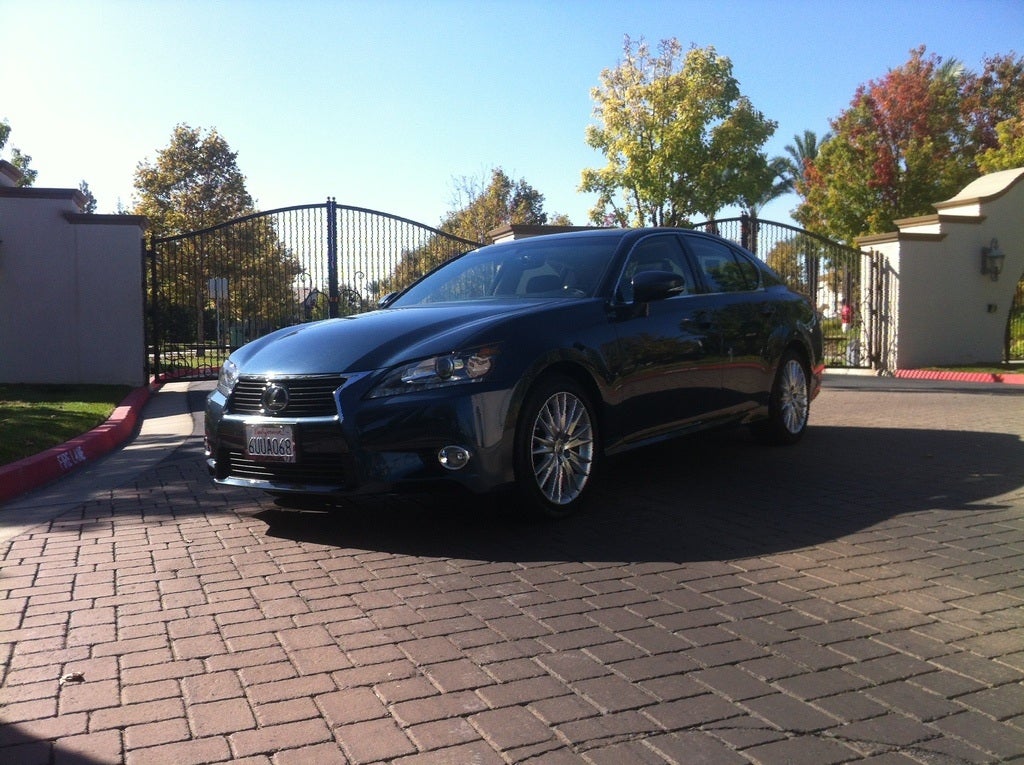 To survive and thrive as brand, you need diversity. Younger buyers, older buyers and a mix of varying styles preferably organized around a set of unifying principles. The 2013 Lexus GS 350 is a car that Lexus says would put a focus on the driving experience.

Enthusiasts are a segment that have never found much space under the Lexus tent. It’s not an exactly ringing endorsement of a brand to say that, in its entire history, there is only one mainstream model you’d consider driving yourself. For Lexus, that would have to be the IS (and IS-F).

Beyond that there simply hasn’t been anything that has caught our attention. That is a sentiment shared by many enthusiasts. That’s because, for nearly its entire existence Lexus has been built on entirely left-brain attributes. Things like high resale value, quality, reliability and quietness. The emotional side of the equation was always lacking. Case in point is the entry-level ES. It is front-wheel drive, Avalon-based (formerly Camry) and Lexus’ bread-and-butter vehicle. In contrast, BMW’s best-seller is the enthusiast-focused 3-Series. Given Lexus’ dominance in those areas, it became the best-selling luxury brand in the United States until just last year. In 2010 and 2011, things started unravelling as BMW and Mercedes-Benz gained sales at a much faster rate. The conundrum wasn’t one that seemed like an easy fix. Before things start going south though, Lexus recognized underlying trends that alarmed executives and convinced them that a change was in order. One of the first results? The 2013 GS 350. The short story is that it’s good – very good. But, read on.

What they recognized was that Lexus hadn’t formed a unique enough identity in styling, or provided an engaging enough driving experience. Welcome to what the rest of the world already knew. In styling, the transformation began with the 2013 GS and its spindle-grille, which is now ubiquitous across the Lexus lineup. The GS is, to our eyes, the most stylish Lexus sedan ever, and the spindle grille serves its purpose in making the car stand out.

A more important change overall though is the surfacing and way the lines work together harmoniously. The front is our favorite view; the sedan seems to loose a bit of steam moving out back, but overall the design is cohesive and it hits the right notes. The 2013 GS looks expensive and that’s something the previous car never managed to pull off. Leave it to the next-generation IS to really be edgy (and it had better). What’s more important than styling though is driving dynamics. Lexus has always been known for lifeless dynamics. When we heard from Lexus that the GS was going to be different, we had a “we’ll believe it when we see it” mentality. Everyone can talk the talk, but can you walk the walk? Marketing speak and real results are two different things. Spending a few minutes behind the wheel of the GS erases those doubts. Hard core performance? No, but there isn’t any standard model in this segment that is. But what it does is bring a smile to your face – the first time we could ever say that about a Lexus mid-size sedan.

Chassis movements are well controlled and the GS’ chassis actually communicates what the road is doing. The steering wheel also offers some feedback to the driver, in a velvet-gloved manner. The GS clearly a drivers car, and we didn’t even get the F Sport model. The suspension is only part of the equation though. Then there’s the lovely 3.5-liter naturally-aspirated V-6. The first thing that strikes you about the GS under open throttle is its exhaust note. It’s pitch perfect, and almost race-car like in its tonal quality. Unexpected? Oh yes. Throttle response is also excellent – the GS has immediate get up and go. At 303 horsepower, we think its a perfect match for the GS. It makes dumping the V-8 seem like a wise move.

If the driving experience is top notch, the interior is doubly so. The first thing that caught our eye when the GS debuted was its interior design. The LFA was the first to introduce this styling theme for Lexus. While in the past Lexus has had dated looking interiors with disjointed vertical themes across the lineup, this one is a cohesive brand-wide look. And not only is it cohesive, but it is extremely attractive. The GS’ horizontal layout is very driver focused, and downright sporty in its ambiance. The fundamentals are there, and the rest falls in place as well. For one, the interior oozes quality. Details abound – from things like felt rather than plastic in the door handle pulls to separate fore and aft switches for the sunroof. There’s more though, such as padded rear seatbacks that are stylized, to rear seat controls found in the center armrest. As far as buttons are concerned, there is little to speak of in this enthusiast-oriented environment. The ventilation system is managed by a set of buttons and the rest of the controls are integrated into the GS’ industry-leading screen. It isn’t often that we enjoy screens without touch capability. For non-touchscreen models, every luxury car should have a screen and control setup this good. The screen is sunk into the dash at eye level for the driver, and it is easily readable in all different lighting conditions. Lexus’ mouse-like control interface is also a strong point and eliminated any sort of learning curve.

What’s more are the system’s fantastic voice recognition capabilities – in addition to non-invasive navigation prompts. This is a system that we avoided ever having to shout at to get something done, and that is saying something. If there is a criticism, it’s the interface design itself. It can be a bit clunky, and look outdated in gradients and shading. Lexus could take some cues from other systems such as Audi’s MMS or Cadillac’s CUE in this regard. The “Lexus Enform” graphic that shows up when starting the vehicle is the direction we’d like to see them take in the future.

If there was a niggle in the otherwise-flawless execution of the interior, it was a particularly large panel gap near the glovebox. We aren’t sure if this is an issue with our particular tester, but it is something that we noticed. One interesting item of note is the thin A-pillars (hello visibility!). We aren’t sure how Lexus has figured this out while the others haven’t. In short, the GS’ interior is like a breath of fresh air. Finally Lexus got its “passionate pursuit of perfection” mantra working in concert with the right design. Details are nothing if you have the big picture all wrong.

If it sounds like we’ve fawned over the GS, that’s because it’s good – very, very good. The GS’ review wrote itself. It’s rare that a car goes from also-ran to top contender in just one generation. Because, make no bones about it, the previous generation GS wouldn’t have placed anywhere near our consideration list. We’ve been harsh critics, but have concluded that Lexus has gone along way toward defining an identity for itself. Perhaps its weakest link is exterior styling, but indications from concepts such as the LF-LC show that Lexus will be sharpening that even further. The GS blows by cars like the 2013 Infiniti M and surpasses segment stalwarts like the 2013 Mercedes-Benz E-Class. It’s right up there with the best of Bavaria – the 2013 Audi A6 and 2013 BMW 5-Series. If you’re in the mid-size segment, you absolutely owe it to yourself to try out the GS with an open mind – it’s that good.

For another opinion, read Denis’s review of the 2013 Lexus GS350

Disclaimer: This vehicle was provided by the manufacturer for the purposes of evaluation 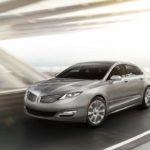 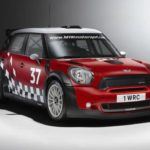