Leave it to a sports car to generate a lot of excitement. The 2014 Jaguar F-Type, is clearly the star of Jaguar’s lineup. The F-Type is a continuation of Jaguar’s spectacular comeback that began with the XF mid-size sedan. For a brand that for years had pathetic retro designs based on Ford platforms, it was a startling turnaround.

Since the XF, Jaguar has never looked back, introducing the XJ full-size sedan and focusing on expanding lineup appeal for 2013. A new supercharged V-6 engine and eight-speed gearbox have enabled reduced starting prices, boosted fuel economy and all-wheel drive capability. All these things should boost sales. What Jaguar really needs though is new models – mainstream models. That’s because Jaguar’s lineup isn’t rounded out – two sports cars (XK and F-Type) and two sedans (XF and XJ). 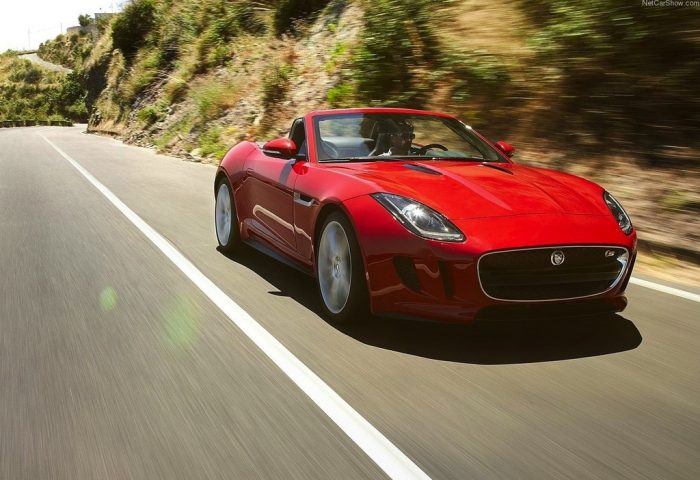 The entry-level 3-Series segment isn’t covered and neither is a crossover in any fashion. According to Autocar, they are on the way. The one we really care about is the 3-Series competitor. That’s because Jaguar has never put a serious effort into creating one – no the X-Type doesn’t count in any way. A rear-wheel drive Jaguar 3-Series in the vein of the XF and XJ would be a major hit, and a potent competitor in the segment. We wouldn’t be surprised to see it rocket up there along with the 3 and ATS at the top of the segment.

A small crossover could also be in the works, likely sharing a platform with the Range Rover Evoque. Jaguar has debated adding a crossover for years – with Land Rover under the same roof many have questioned the merit of adding one. Sooner or later though it is bound to happen. As for design, Jaguar brand manager Adrian Hallmark says the F-Type is the reference for every future Jaguar…”[it is] the core of our range, and from now on it is our orientation point.” That is an interesting statement given that we’d think the next-generation XK would have that role. Still, we aren’t complaining – the F-Type serves just fine as an “orientation point” in our book. 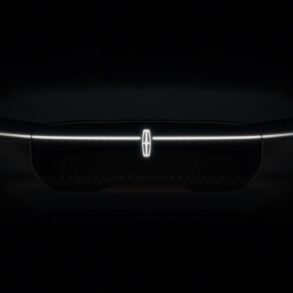