At first glance, it appears that the 2012 Toyota Prius hasn’t changed much and there isn’t really much new to report with the Japanese hybrid. But after inspecting the four-door sedan further, there are a number of changes that have been made to the third-generation car. We first need to look at the current market and where the first hybrid vehicle is today.

The Toyota Prius made its launch 15 years ago and continues to be the best-selling hybrid in the world. It continues to lead the pack with its 50 mpg combined fuel economy rating as the most fuel-efficient gas-powered passenger car available in the U.S. today.

It’s a bit of a surprise, but the EPA considers the Prius to be a midsize car, and the five-passenger sedan is so practical, it is used as a taxi in many cities around the globe. And since 2000, Toyota has sold over one million Prius models in the U.S. It’s hard to argue with the kind of success that Toyota has had with the Prius. For 2012, the five-passenger hybrid gets a number of upgrades. Outside, the new Prius gets a minor refresh with updated headlamps and tail lamps, plus a new front fascia and bumper. While this week we are testing the Prius Five, the other models actually get more updates for 2012. The biggest news for the 2012 Prius is the audio/infotainment system that has been added to the Prius Two, Three and Four models. The Prius Two, features a new 6.1-inch touch-screen system with an AM/FM CD player unit that offers MP3/WMA playback capability with six speakers, a USB port for iPod connectivity, auxiliary input jack, Bluetooth and audio streaming. Toyota says the display also provides vehicle information and allows the driver to customize vehicle settings.

The top-of-the-line Prius Five ($29,805) that we are testing this week came with the optional Advanced Technology Package ($4,320). It includes the Premium HDD Navigation System, Head-up Display, Dynamic Radar Cruise Control, Pre-Collision System and Lane Keep Assist. The Pre-Collision System retracts the front seatbelts and applies the brakes when the sensors determine that a crash is unavoidable. Although a bit annoying, the Lane Keep Assist can help the driver stay within the lane. One notable option on the 2012 Prius includes a PLUS Performance accessory package that gives the otherwise boring Prius a sporty demeanor with better handling. The package comes from Toyota Racing Development (TRD) and starts with a seven-piece aerodynamic kit that gives the Prius an aggressive and lower-profile stance. The body kit also reduces the hybrid’s coefficient of drag, but no figures have been released as to any increase in fuel mileage.

Ride height is lowered by using track-tuned lowering springs which lower the vehicle 1.1 inches in the front and 1.3 inches in the rear. The overall effect of the sport package enhances steering response and improves the cornering ability. A tuned rear sway bar is added to reduce body lean for flatter cornering.

While the 2012 Toyota Prius would never be considered a sports sedan, the PLUS Performance package would certainly help give the hybrid a sporty feel. What hasn’t changed, is the Prius is still powered by the fuel-efficient 1.8-liter four-cylinder engine coupled to an electric motor for a combined output of 134 horsepower. The 2012 Toyota Prius gets an EPA estimated 51/48 city/highway fuel mileage rating.

Along with its fuel efficiency, four-door hatch practicality, and now additional technology and upgrades, consumers have more reasons to buy the popular hybrid. Since its unveiling in the North American market in 2000, the Toyota Prius has been the symbol for the automotive green movement.  Love it or hate it, the car became the status quo for the modern hippy, a generation of suburbanites looking to get around town in an eco-friendly manner.  And while the actual environmental benefits of the ride are hotly debated every day, there is no question when saying that the Prius, in all its forms, is here to stay. In its third generation, Toyota has introduced two additional versions of the Prius, the c and v, designed to bring a bit of versatility and updated looks to the line.  The 2012 Toyota Prius v is the focus of this review though, and with no other experiences in this hybrid vehicle, it was an interesting introduction.

First off though, lets look at the styling of the Prius.  It is an unmistakable look in regards to the ride, with its low drag styling that has become a common sight on the streets.  It is not a unique look, or anything that could be said to be beautiful, but a styling that is clearly made for being efficient.

That is what the Prius has always been, no matter the generation; a ride that is not very good looking, but makes a statement of efficiency.  The updated look for the third generation does bring a better sense of class over the previous, and feels a bit more modern, keeping with many of the new designs coming from Toyota these days.

The interior is very spacious in the front and back seats, with enough headroom and leg room to fit four adults comfortably.  The seats are also very comfortable, with plenty of support for the everyday jaunts around town.  While not the low, body grabbing seats that are becoming more common, the seats feel just as efficient and thought out as the rest of the vehicle.

Dash materials are nice, with a slightly plush feel to the dash and comfortably gripped steering wheel as well.  And while the ride is clearly made with universal parts, including gauges that sit in the middle of the car instead of the side, it felt well put together and thought out.

But with all the designing that went into the seating area of the ride, it was the cargo area that felt left behind.   Understanding that the battery packs are stored throughout the ride, cutting into the cargo area, it was expected that there would be a decrease in storage with in the rear.

With the Prius v, it is sold as having more storage than the previous generation and smaller ride, but it felt as if most of it was unusable.  Going to fold the seats flat to carry around supplies or a large dog, the Prius showed it did not have enough useful cargo space to make such an easy task. While the rear vertical cargo space has increased, it was the overall floor plan that left a feeling of disappointment.  Trying to get everything situated easily turned into an experience of frustration, disappointment, and eventual abandonment.  Raising the roof line of a vehicle will only do so much for cargo space, and eventually it felt gimmicky of Toyota to even be releasing a ride like this.

But storage is not everything in a vehicle like this, and when it was finally time to put some miles on the tires, its true nature came out.  Again, never having driven a hybrid, this was a totally new experience hitting the road.

Starting off, being in electric was unnerving, feeling as if something was going wrong as the car accelerated in near silence.  It was not until after the engine kicked on while driving on the highway that the silence became a welcoming addition.  The engine, a 1.8l, 98 hp motor, was loud, raspy, and quite honestly, annoying.

Accelerating onto the highway, the ride sounded like an over-revving lawnmower trying to get to speed, causing slight and constant vibrations through the vehicle.  And with an acceleration from 0 to 60 in a recorded 12.8 seconds, pushing the Prius v to get to speed was a long journey.

While driving on the highway, even at the mercy of the cruise control, it never felt as if the Prius v has the power to continue up and over the hills along the highways, switching between ECO and Power mode as it climbed and fell.

The differing cabin noises, going from quiet in ECO to raspy and droning in Power made the ride all the more uncomfortable on the longer journeys.  And while the interior was comfortably, to be listening to silence, then drone, then silence, and more droning, got quite annoying quickly.

In the end, this is a hybrid, designed for great gas mileage and an eco, earth saving feeling.  But throughout the whole testing, it never truly felt completely thought out.  Coming from driving a Volkswagen TDI Sportwagen, where an average of 45mpg was commonplace, the Toyota Prius felt backwards in its premise.

It was hard to get past the fact that in the end, the Prius is still powered by rare earth minerals in the batteries, which have to be disposed of in radioactive storage, and is still powered by basic gasoline.  While the premise of the hybrid might be aiming towards positive change, it is hard to accept that the damage caused by the building of these vehicles will end up helping the environment.

Toyota has done well with both its design and marketing of the Prius line, but in the end, it is nothing more than a gasoline powered rolling battery pack.  The only hope for the future of hybrids is advanced development of low impact batteries and attached engines that utilize biofuel, diesel, or hydrogen in an effort to truly create a ride that is eco friendly and low impact in construction. 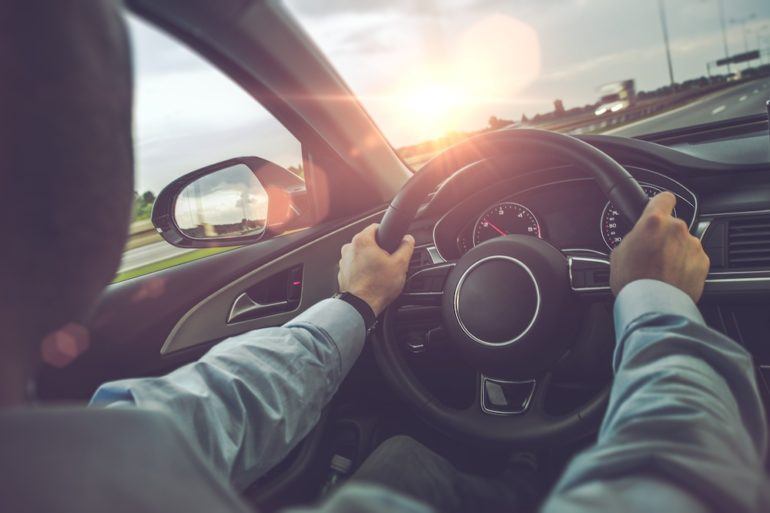 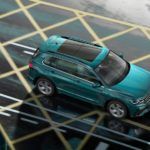 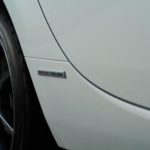 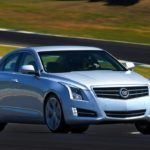 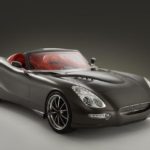 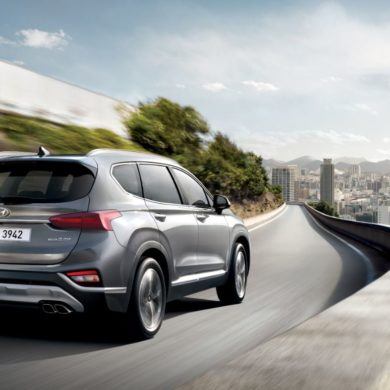