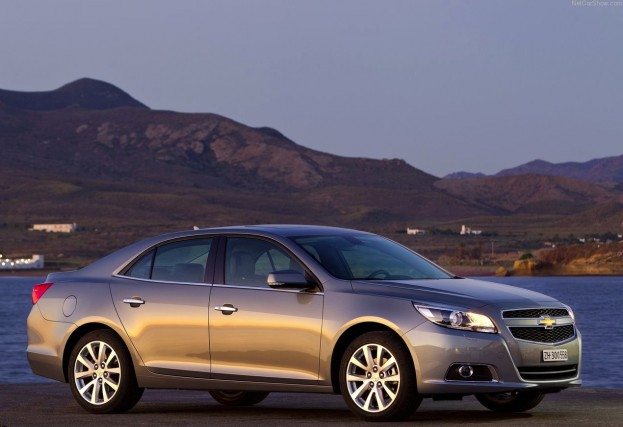 The mid-size sedan segment is one of the most fiercely competitive out there. Not only because that is where a huge amount of the volume is concentrated, but because of the turnover in new models. New iterations of the Toyota Camry, Nissan Altima, Ford Fusion and Chevrolet Malibu have all launched in just a short period of time.

This makes the still-fresh Hyundai Sonata, introduced in 2011, the oldest in the segment. With product so fresh, it’ll be interesting to see who gains in market share; it isn’t as if any of those cars are approaching the end of their life cycles. Chevrolet has just announced pricing for the 2013 Malibu. 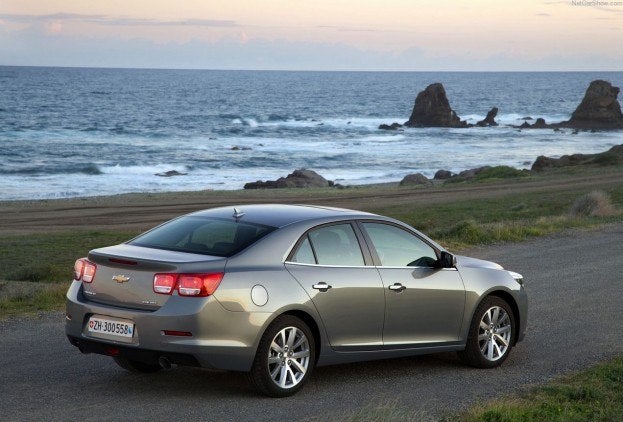 The car has been on sale for a few months, but only in Eco guise. The volume base model four and turbocharged four-cylinder (no V-6 to speak of here!) models have yet to launch. The base model Malibu LS starts at $23,150, powered by a naturally-aspirated Ecotec four making 197 horsepower and 191 pound feet of torque. If that seems a bit on the high end for the mid-size segment, it is. Chevy isn’t positioning the Malibu as a value proposition, with an entry price that overshoots the current Toyota Camry, Honda Accord, Ford Fusion and likely the 2013 Nissan Altima.

The engine in the LS is available on the up level LT and LTZ models. The top-shelf LTZ model is powered by the 2.0-liter turbocharged Ecotec though, and it makes 259 hp and 259 lb-ft of torque. At $30,925, it is $2,335 more than the similarly-equipped 2.5-liter LTZ , which comes in at $28,590. The consensus is that the Malibu is much-improved over its predecessor. Based on design and initial impressions, we think it comes in behind Ford’s new-for-2013 Fusion, which is at the top of the pack. We’ve yet to sample all of them extensively though. For years, the Malibu and Impala have cannibalized each others sales. That is because they were too close in size and price positioning. WIth the 2013 Impala launching and providing more definition to Chevy’s sedan lineup, we could see Malibu sales tick up nicely. 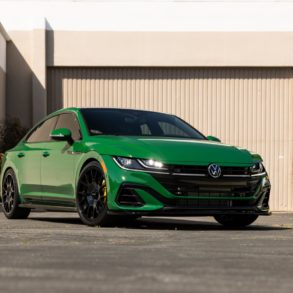