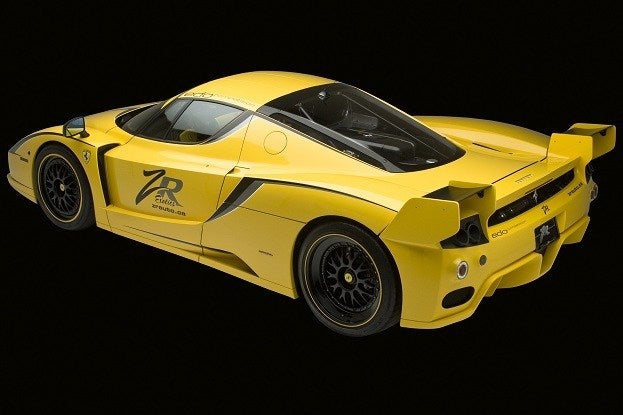 On the final day of the 6-day event in 2011, a yellow and black Enzo Evolution XX, owned and driven by Calgary businessman Zahir Rana was negotiating the 950-horsepower supercar around a left turn. Rana and navigator Roland Linder was coming up to speed along a road traveling alongside the Atlantic Ocean when the Ferrari Enzo Evolution XX oddly hopped over a hump in the road. Upsetting the supercar, driver Zahir Rana lost control of the high-powered street-legal supercar spectacularly. Skidding sideways, the Ferrari clipped the rails of a wooden walkway before crashing into the water.

Never since the Lotus Esprit in the James Bond movie “The Spy Who Loved Me” has a sports car received so much attention. A popular video on-line, the video clip of Zahir Rana’s Ferrari Enzo Evolution XX ending up in the Atlantic Ocean was included in countless television newscasts. Unfortunately, unlike the 1977 movie spy car, none of the high-tech race equipment on the Ferrari Enzo Targa Newfoundland was designed to turn the supercar into a submersible. As the Enzo XX Evolution was plucked from the Ocean, it initially appeared that the 1.4-million dollar Ferrari was totaled. 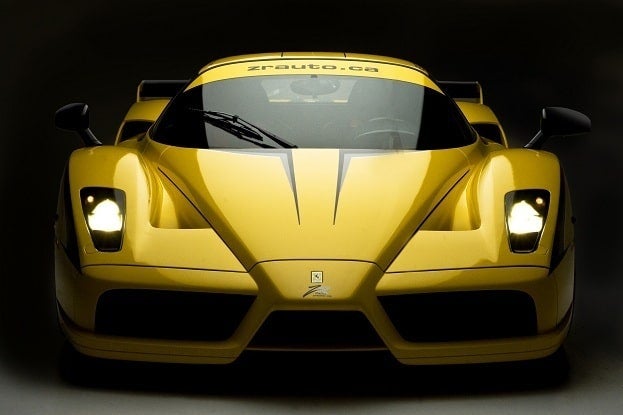 For those fearing that such a magnificent supercar would met such an undignified fate as a water-damaged write-off, the damaged Ferrari Enzo Evolution XX was returned to Germany’s edo competition for what was an extensive rebuild. By mid-April, the Ferrari Enzo Evolution XX was returned to its condition prior to the ocean dip. At the edo competition shop, Zahir Rana visited with the machine him and Roland Linder were rode through their wild ride this past September.

Not only is the same car being restored to its past glory, owner Zahir Rana has requested additional styling upgrades inspired by the Ferrari FXX track-only racing cars. The 950-horsepower V12 engine is still undergoing a rebuild at the time Rana visited his recovering Ferrari Enzo Evolution XX.

Not only is the reconstruction of the vehicle a personal pursuit by an obviously well-positioned individual, Zahir Rana is the principal of Calgary, Alberta’s ZR Auto that deals in the care and rental of exotic cars. After several months of restoration, Rana’s Ferrari Enzo Evolution XX is coming close to better-than-new shape. 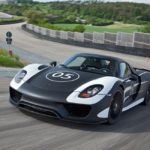 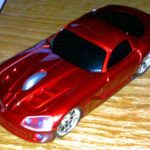 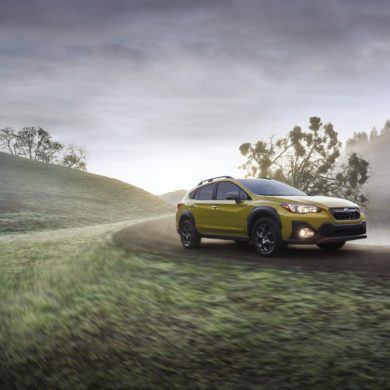 2021 Subaru Crosstrek: A Quick Walk Around This New “Right-Size” SUV!