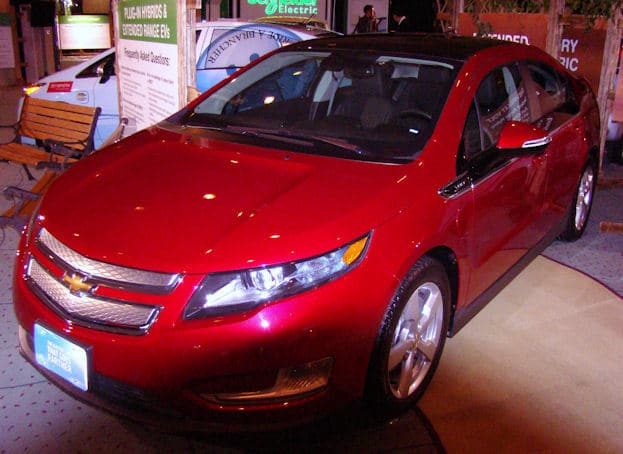 Entering the first major build-up in electrified vehicle construction in over 100 years, the increased use of battery-derived propulsion ushers forth automotive engineering methodology. Instead of planning a four-wheel vehicle around an internal combustion engine, electric car construction invites a new choir of design and science to dictate what many consider a new frontier in motoring.

Realizing this new advent of electric cars, the lithium-ion battery family have been the dominating technology for hybrid and all-electric powerplant development. Generally compact, high capacity and reasonable cost, lithium-ion polymer batteries are the centerpiece in the modern-era venture into near zero-emissions driving. Whereas the Toyota Prius and other members of the Hybrid Synergy Drive have given optimism for decade-long battery-assisted motoring, the Japanese auto brand is one of the few automakers still committed to the out-of-style nickel-metal hydride batteries. Automakers developing electrified propulsion vehicles have chosen lithium-ion batteries based on many desirable attributes including weight and charging behaviour. However, there are several drawbacks to lithium-ion battery technology. While the electrical power packs are commonly associated as lithium-ion batteries, there are various different chemistries and constructions being field-tested. Defining the construction of a few popular vehicles, the Coda electric car is equipped with a lithium-ion iron phosphate battery, the Chevrolet Volt as well as the Nissan Leaf uses lithium manganese spinel technology and the future foresees advancing developments such as lithium-air combinations. Intent on zeroing in on the winning combination for low-cost, long distance travel, the science and technology behind lithium-ion batteries has been racing forward in order to claim a competitive advantage. Instead of working directly on developing a most efficient lithium-ion battery for future electric cars, a recently announced endeavour by Canada’s McMaster University will be devoted into unlocking mysteries in the operation of lithium-ion batteries. A university-private research partnership with General Motors of Canada, Bruker Ltd. and Heka Electronics, the 3.5 million-Canadian dollar, four-year study will focus on defining several factors in advancing lithium-ion battery technology. Aiming to increase battery efficiency and overall life, the more unique aspect to the McMaster University research is how they will measure the degradation of a lithium-ion battery. Known as cell depth, the rate of decay of lithium-ion batteries has yet been reliably measured. “The processes that lead to cell degradation are difficult to study because they happen while the cell is running and any process you do to look at that, requires you to take apart the cell, means you don’t know whether or not you interfered with the processes that are going on by taking it apart.” said Associate Professor of Chemistry at McMaster University Gillian Goward.

In order to pinpoint the rate and behaviour of cell degradation over the course of an active battery’s life, the Canadian lab work will incorporate sensors into working lithium-ion packs. “From my experimental work is the really new piece, we’ve been working in lithium battery chemistry for a long time, but mostly studying cell that we disassembled or just the pure material that was used in the cathode.“ said Goward. The McMaster University research partnership will analyze an assortment of conventional lithium-ion battery combinations in order to identify optimum performance and durability. As well as enhancing the life span of lithium-ion batteries, the McMaster University’s Gillian Goward also explained the research is hoping to improve battery driving and charging performance in varying temperatures. Many of us following the Chevrolet Volt are familiar with test drive articles where observed colder weather driving distance is as low as half of the vehicle’s top electric-only driving range. Currently, lithium-ion batteries need to utilize methods of climate control to insure the best performance from their battery pack. Offsetting some of the weight-saving advantages made possible through lithium-ion batteries over nickel-metal hydride units, the main reason for adding temperature-controlling components to electric vehicles is because the ideal operating climate for lithium-ion battery electrolytes requires more specific climate conditions. When it comes to charging, lithium-ion batteries lack to ability of charging effectively during temperatures below the freezing point. “This is one of things General Motors is really keen to look for is electrolytes that provides the lithium-ion (operations) at the range of temperature we would typically see in North America.” said Gillian Goward. Searching for an electrolyte that would operate in a target temperature range between -50 to +50 degrees Celsius is someone McMaster University‘s research plans to identify. Goward stated that General Motors has already patented a candidate material but it is still waiting electro-chemical study.

A four-year study, the joint university-private enterprise research is confident that advances can be found in electric vehicle technology. It is very likely consumers can began seeing the progresses in lithium-ion batteries resulting in production-geared electrified vehicle in just two years. While there are no promises that lithium-ion battery advancements will reduce prices of electric vehicles, gains in making these cars more attractive to the lifestyles of general motorists will decrease cost per unit for technology. 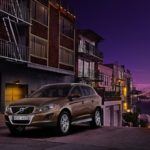 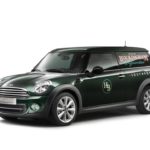