Avalanche Will Fall from Chevrolet’s Line Up After 2013 As climbing temperatures begin to liberate many North Americans from a winter slumber, Chevrolet has announced an Avalanche warning. A unique, full-sized crew cab truck introduced in 2001 as a 2002 model, the Chevrolet Avalanche would conclude production in the 2013 model year with a massive send-off. Resembling the sweeping snow surge of an actual avalanche, preparations for the final year of the Chevrolet Avalanche has some pleasant surprises in store for their brand’s customers. Instead of treating customers like gold, the 2013 Avalanche will be giving owners the Black Diamond treatment.

Encompassing the LS and LT trim levels of the four-door truck, the 2013 Chevrolet Black Diamond Avalanche is identified by a several minor exterior prices. The trim surrounding the truck bed (often associated with a matte black colour, the exterior trim pieces will be body-colour just like the ones available on the 2012 vehicle. Unique badging indicating the Black Diamond Avalanche models will be located on the sail posts of the 2013 Chevrolet pickup. 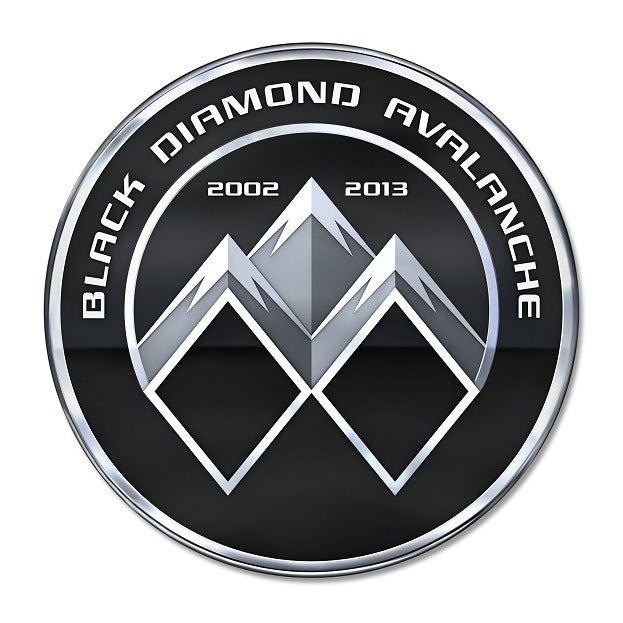 Exhibited for the first time at the 2000 North American International Auto Show in Detroit, the Chevrolet Avalanche was launched two year later as the big truck trend was in full swing. Marketed on an Ultimate Utility Vehicle, the Avalanche provided unique cargo-carrying options furnished by a segment-exclusive midgate opening up the rear seats for longer loads. Well-priced and V-8 powered, the Chevrolet Avalanche sold well as a niche vehicle. Put through its first and only major redesign in 2006, the Avalanche has held its own in the Chevrolet truck line-up. While sales declined in 2011 by 2.1 percent over the previous year, there were still 20,088 examples of the Avalanche sold in the United States.

In the spirit of a pick-up truck, the Chevrolet Avalanche will not be shedding any tears over its discontinuation after the 2013 model year. Over 580,000 of the four-door truck have been produced through the course of 10 years with the distinct possibility the Avalanche could cross the 600,000 mark before the final truck rolls off its Mexican assembly line.