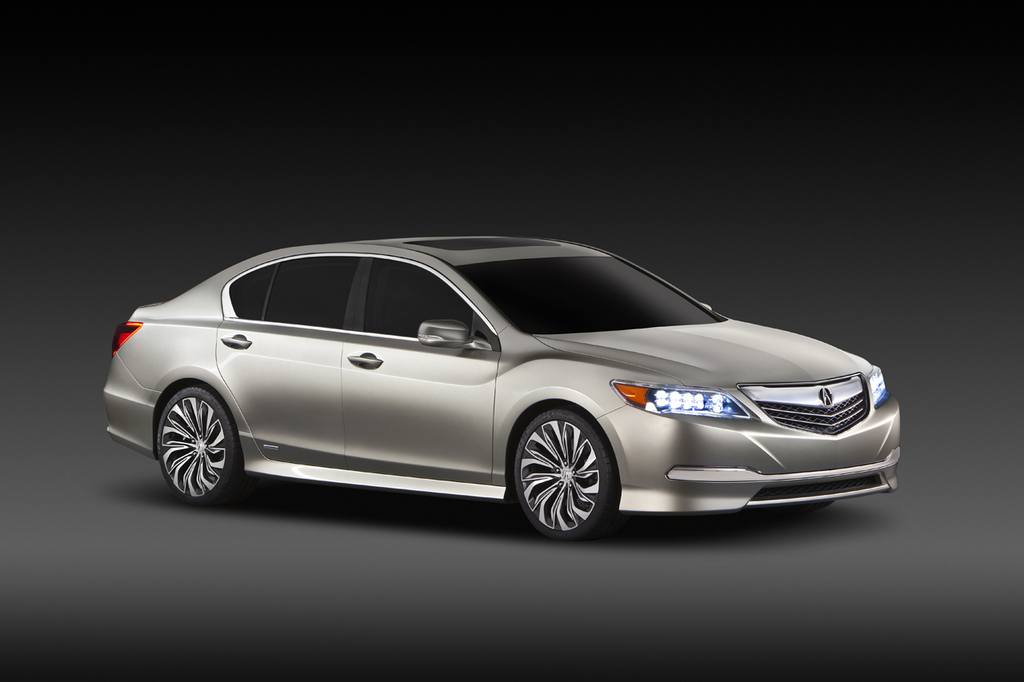 Acura’s lineup is being given a complete makeover. After realizing its strategy in the past decade just wasn’t working, Honda decided to make a change. Acura would abandon its push to compete head-to-head with top-tier brands like Audi, BMW and Mercedes-Benz. Instead, Acura would compete in the near-luxury realm against Buick and Lincoln.

We’ve seen evidence this with the ILX (although we don’t think that’s a value proposition….)RDX, and now RLX. The TL got an update not too long ago that helped smoothen out some of its edges. So far, the hot-selling (well, comparative to the rest of the lineup) MDX has been the only product left untouched. You can sure a new one is just around the corner. The RLX Concept previews Acura’s update to its lackluster RL flagship.

RLX is in keeping with Honda’s recent habit of introducing models badged as “concepts” that are anything but. The good news is that the RLX looks way better. It is actually a good-looking vehicle now, while the previous RL wasn’t attractive in the least. The RLX largely achieves this by being inoffensive. Like the rest of the updated lineup, the RLX’s front end design is much more muted than previous Acuras. The “Power Plenum” grille has been tamed and it works now. Progress! Moving to the rear, the RLX is very good-looking, but that is because we’ve seen it somewhere else. The RLX appears to draw heavily from the BMW 7-Series around back. Given that it and the S-Class rank high in a lot of people’s minds, we don’t think that was accidental.

The interior hasn’t been revealed (they’re saving a reveal of that for the production debut, who knows when….) but the RLX Concept’s powertrain is pretty impressive. The RLX Concept features Acura’s new hybrid Sport Hybrid Super-Handling All-Wheel drive system that we’ve been hearing about, combined with a 3.5-liter V-6. The result is 370 horsepower, a great figure.

Hybrid SH-AWD is an area where we see Acura innovating, so we hope this spreads across the lineup soon. While we’re used to Acuras that just up until recently had five-speed trannies, the RLX Concept has a seven-speed dual-clutch gearbox unit. Is this exact powertrain setup headed for production? Hopefully so. 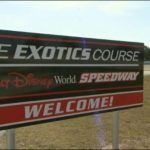 Previous
An Exotic Driving Experience of a Lifetime 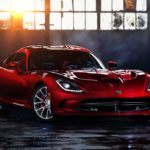 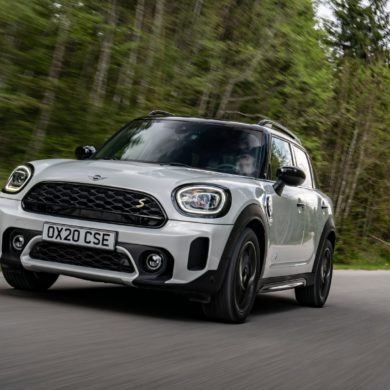