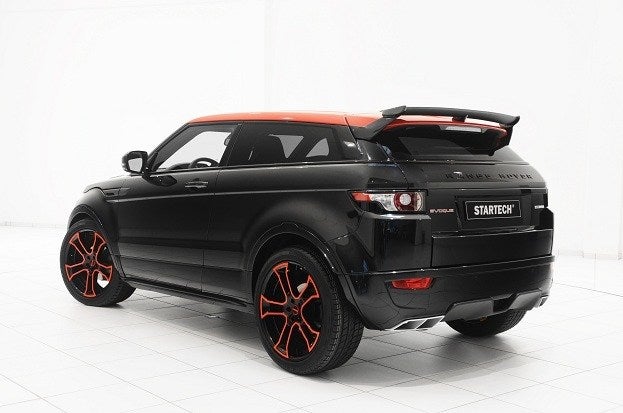 A crossover design concept that evolved into a much-needed production crossover for an English auto brand in 2012, the Range Rover Evoque has become one of the Land Rover’s most celebrated vehicle launches in history. Voted by Motor Trend magazine as SUV of the Year for 2012, the Evoque continued to win high-profile praise from the automotive press receiving the Truck of the Year honours at the North American International Auto Show in Detroit. Boldly configuring modern technology and design to the luxury utility ideals Range Rover pioneered, there is indeed much to appreciate with the Range Rover Evoque. 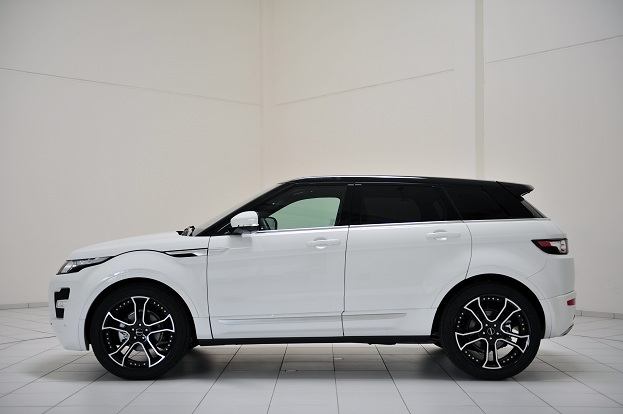 Developed for the three-door as well as the five-door models of the Range Rover Evoque, the STARTECH program completely redefines the chic appearance of the compact crossover vehicle. On the outside, a new front and rear fascia features a wind-tunnel tested design. Unique air inlets are found on the front while an integrated diffuser is located on under the rear bumper cover of the STARTECH-outfitted Range Rover Evoque. Other exterior modifications STARTECH has engineered into the Range Rover Evoque’s cutting-edge profile includes a specially crafted rear roof wing. 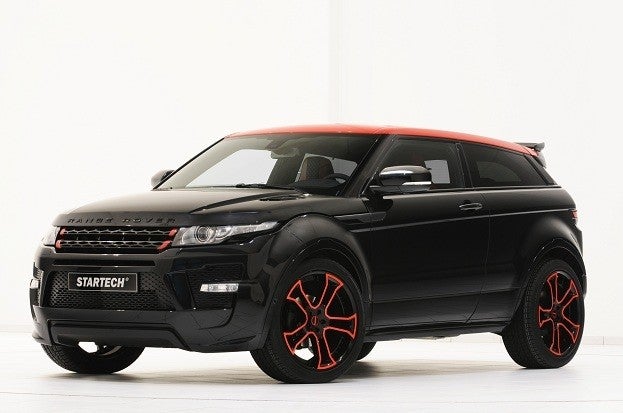 While the factory Range Rover Evoque offers a bountiful choice of 16 tailored interior arrangements, the STARTECH crossover provides a more indefinite number of interior customizations. Accentuation of the German-inspired STARTECH Range Rover Evoque’s cabin treks even deeper into the realm as premium luxury meets European performance style. Steering the compact crossover vehicle’s interior towards something even sportier, STARTECH matches the highest quality leather and Alcantara material to the surfaces of the Evoque. The customer specifies the interior colour combination of the upholstery for a tailored driving atmosphere. Wood or carbon fiber trim can be selected to associate with the custom interior of the STARTECH Range Rover Evoque along with aluminum foot pedals. 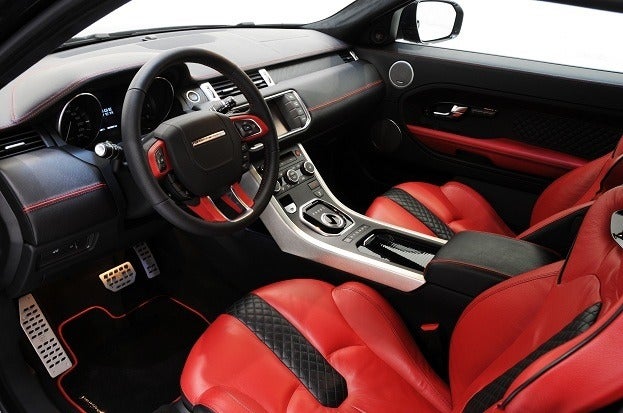 Aside from a modified stainless steel exhaust, STARTECH have yet to confirm performance enhancements to the Range Rover Evoque’s supercharged two-liter, four-cylinder powerplant. Only saying that engine tuning is “currently under development“, STARTECH makes a note to mention improvements are underway to provide gains over the stock 240 horsepower.

The STARTECH accessorizing of the baby Range Rover translated into US dollars including the bodywork, wheels and suspension enhancements on the Evoque along with the some interior add-ons alone costs roughly $7,381. This price does not include the custom interior details including the seat upholstery. In addition to the United States pricing of the Range Rover Evoque striding up to $53,000, the STARTECH tuning is an expensive though effective way of making popular, mass-produced vehicle preserve exclusiveness to an individual owner.