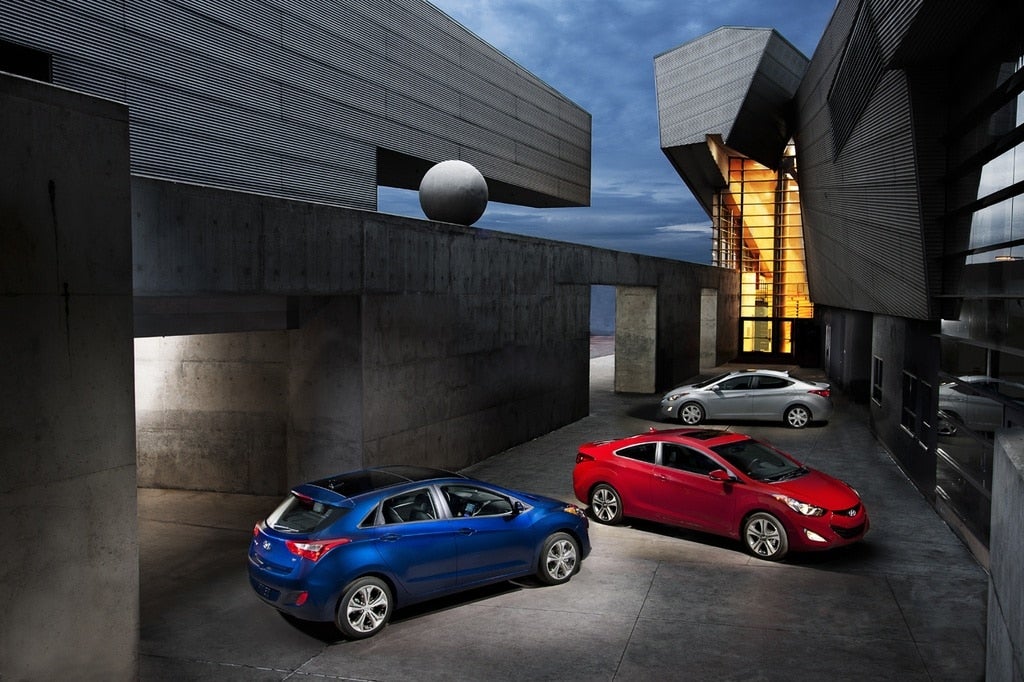 The Chicago Auto Show is in full swing, and Hyundai is busy adding new variants to its hot-selling Elantra lineup. In just a few years Hyundai has gone from joke, to also ran and now, one of the segment’s leaders. The Elantra is well-regarded as one of the best new compact cars on the market. Stylish, fuel-efficient, reliable – we’d rank it right up with the Chevrolet Cruze if we were in the market. What it has lacked up until now is diversity – it has sold with just one model, the standard four-door sedan. Today, the Elantra adds a coupe model as well as Elantra GT.

We’ve already seen the Elantra GT – in Europe and other countries it is known as the i30. This is the strategy that Hyundai followed last time when it brought over the European hatchback model. It was previously called the Elantra Touring though. Given its European roots, the Elantra GT is a bit more upscale than the standard sedan. There is projector headlamps, and the interior design we like better than the more polarizing look of the American Elantra. This Elantra GT goes squarely against other hatchback models in the segment like the VW Golf, Mazda3 and the Focus. Hyundai is trumpeting the Elantra GT as the lightest car in its segment, checking in at 222 pounds less than the Golf, 175 pounds less than the Focus and 151 pounds less than the 3. Fuel economy is estimated to be 28 mpg city, 39 mpg highway. Nice job guys. Under the hood is the same 1.8-liter four-cylinder that powers the rest of the Elantra lineup.

It makes 148 horsepower, which is a best-in-class output of 82.2 hp per liter. The GT also has a driver knee airbag, a first for the Elantra line and another feature you can thank the Europeans for. While hatchbacks never have been the biggest sellers in the United States, their share is increasing so expect Elantra sales to get a nice boost from the addition of the GT. What we didn’t expect is an Elantra Coupe! Hyundai’s fluidic sculpture design philosophy translates really well. Hyundai seemed to take care in getting the proportions right. If you notice, there is a wide expanse between the front and rear of the Elantra Coupe. There is a bigger door and larger rear seating area than most small coupes. Part of that is due to is due to the fact that the Elantra Coupe is longer than the standard sedan, by 0.3 inches.

The length helps make the front end look stubby from certain angles. Overall though, props to Hyundai. The only other car with a coupe in this segment is the Honda Civic. Maybe if the Elantra does well, it will spur more competitors to jump into the fray. We’d like to see a Mazda3 and Chevrolet Cruze Coupe. Pricing information for these two has yet to be released.

The Elantra GT and Elantra Coupe mark the third and fourth vehicles in Hyundai’s recurring 7/11 product initiative (7 products in 11 months). The first two were the Veloster Turbo and refreshed Genesis Coupe. Check out our gallery for photos of Hyundai’s expanded Elantra lineup. 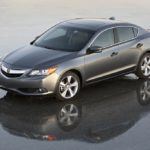 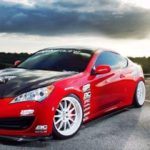