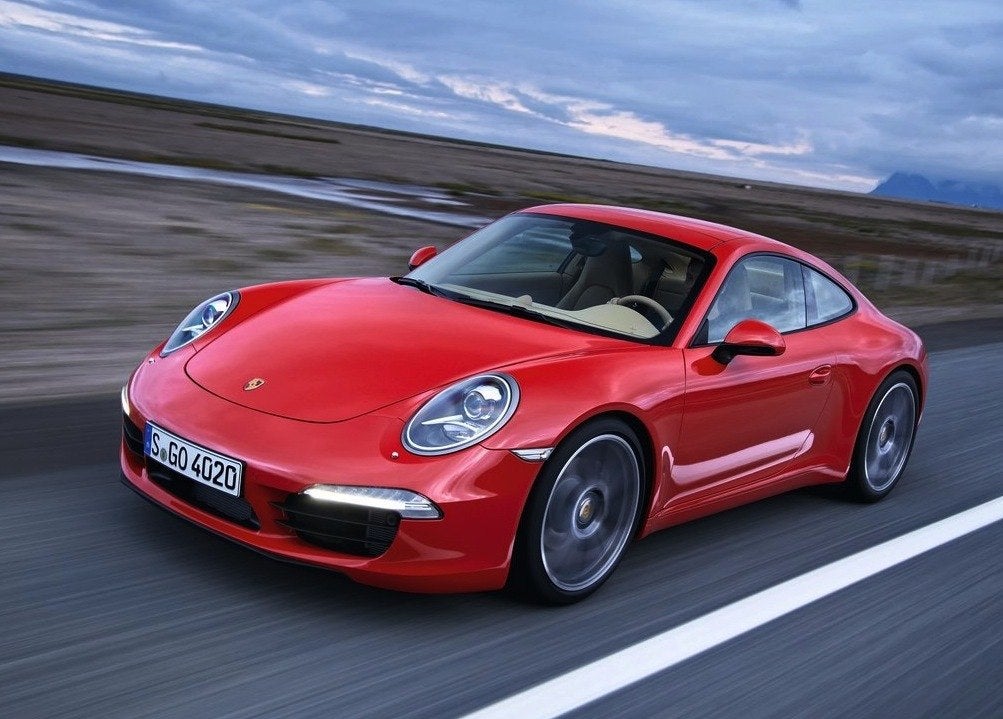 Porsche has a long history at the Nurburgring in regards to setting various records at the track. A while back there was a public back-and-forth between Porsche and Nissan over the record. Porsche settled it with the 911 GT2 RS, with a 7 minute and 18 second time.

That record was set in April 2010, and it stood until late August when Lexus posted a time of 7 minutes and 14 seconds with the LFA Nurburgring Edition. Th LFA is an all-new car, however, and these numbers are being compared to the previous generation 911. With the all-new seventh generation model, things will be different. To prove how much different, Porsche released Nurburgring numbers for the standard 911. The new car posts a time of 7 minutes and 40 seconds, cutting 13 seconds off the 997’s lap time! That is extremely impressive figure, and it is enough to beat the 997 GT3’s time. With that kind of improvement, we can only imagine what numbers future high-performance 911 GT3 and GT2 models will post at the track.

The time was set in the new car, equipped Porsche’s PDK dual-clutch transmission and Porsche Dynamic Chassis Control. The new 911 sports a suspension lowered by 20 millimeters, as well as a reduction in weight anywhere from 77-100 pounds depending on trim level. That overall reduction comes despite the addition of 176 pounds in new components. Things like heavier wheels and stronger body structure parts to meet more stringent present and future crash test regulations were added. Weight was able to reduced by the select use of aluminum in key areas, as well as a complete rethinking of all the 911’s parts.

Porsche vehicle line director August Achleitner says the company looked at motorcycle parts for guidance: “We had several workshops and we laid out all the parts on the table and discussed them and compared with motorcycle parts and why are they so light and we are heavy and then changed them again.” It looks like Porsche’s efforts at reducing weight and increasing performance have paid off handsomely. 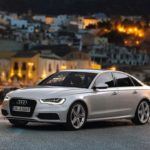 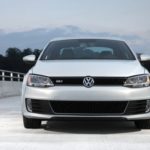