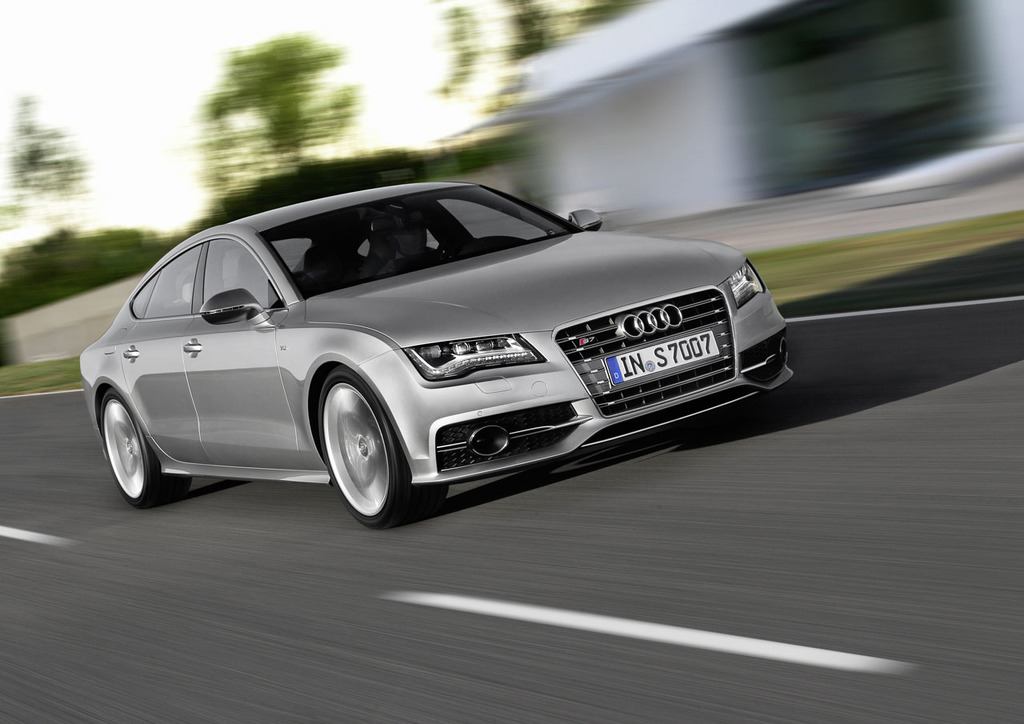 No doubt, Audi has treated enthusiasts well. At number two in worldwide luxury sales, they are well on their way to a goal of sales dominance. Well we aren’t sure that is the most worthy goal to have, we are glad to see they haven’t forsaken more niche performance markets along the way. Models like the RS5 and TT-RS have been approved for sale in the United States and the R8 has continually pushed the envelope.

Now the company is turning attention to its more mainstream S lineup of models in a big way. Unusually, three new Audi S debuts are taking place at the Frankfurt Motor Show. They are at the upper end of the lineup – S6, S7 and S8.

All three are recently redesigned or brand new (A7) models that comprise a big part of Audi’s product offensive. They all utilize one power plant – a 4.0-liter twin-turbocharged TFSI V-8. The S6 and S7 check in with 420 horsepower and 406 pound feet of torque.

The top-of-the line S8 turns up the heat even more, with a more powerful variation of the V-8 producing 520 hp and 479 pound feet of torque. You might recognize this as the same V-8 engine that is powering the new, yet-to-be-released base model Bentley Continental GT. The S8, of course, is the fastest of the three, dashing to 62 mph in 4.2 seconds. A sedan that big moving at that speed? Insane. What’s more, given the minimal changes to the exterior for the S models, most won’t have any idea of the S8’s capabilities. Moving down the ladder, the S6 hits 62 mph in 4.8 seconds, while the S7 is a bit slower at 4.9 seconds.

One of the biggest selling points of the new cars is increased efficiency. That is thanks to aluminum construction, and the turbocharged 4.0-liter V-8, which features cylinder deactivation. The S6 is constructed using over 20 percent aluminum and the S7 has a hybrid aluminum body that reduces weight by 15 percent.

S8 goes even further with an entirely space frame constructed entirely in the lightweight material. The results are impressive. The A6 and A7 return 24.25 mpg respectively, while the A8 garners 23.06 mpg.

The 5.2-liter V-10 in the previous S8 achieved just 17.82 mpg. With the new model, fuel consumption goes down by 23 percent, even with an increase of 70 horsepower. We call that progress! On all three cars, power is put to the wheels via Audi’s quattro all-wheel drive system.

For refinement, an active noise cancellation system is used across the lineup during deactivation of the V-8’s eight-cylinders. You can check out photos of Audi’s latest and greatest S models in our gallery below. Let the pining for U.S sale of the S6 Avant begin….. 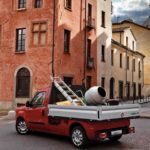 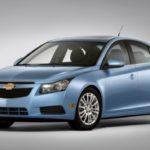