FLASH SALE! If you need new tires, now is the time! 15% Off all Goodyear tires with code TIRES15 - click here
Home
Car Tech Presently the leading news story transpiring in the United States is a political battle in the nation’s capital. Attempting to concoct a working plan to control federal government spending, the ability to best manage the taxpayers’ money is placed into question. While managing government finances has proven to be a difficult and contentious issue, the Obama administration gathered an agreement providing savings of a different kind. Assisting motorists of American roads, a plan to mandate fleet fuel economy of 54.5 miles per gallon by 2025 has been approved by auto manufacturers and government agencies.

Since 1975, the United States government have policed the fuel economy of vehicles sold in the region by requiring automakers uphold a fuel mileage benchmark. Called the Corporate Average Fuel Economy (CAFE), vehicles produced by an auto manufacturer must produce average fuel consumption above a set number. First set at 18 miles per gallon in 1975, the passenger car CAFE standard had stood at 27.5 miles per gallon since 1990. As erratic gasoline price hikes damaged the global economy and caused a hardship for many drivers, the United States government under President Bush pushed meaningful improvements for the CAFE regulated number in 2007. Among the biggest adjustment was a crackdown on the light truck vehicle category. The 54.5 mile per gallon mandate for 2025 also includes for massive improvements in light truck fuel consumption. Rising from a 2016 CAFÉ target of 35.5 miles per gallon previous set by the President Obama government in 2009, the 54.5 mile per gallon benchmark will be reached through a gradual fuel economy improvement of 5 percent from 2017 to 2025.

The 2025 fuel economy improvements will also provide a drastic reduction in greenhouse gas emissions from future vehicles lessening environmental impact. The United States Environmental Protection Agency (EPA) applauded the new agreement. “This is another important step toward saving money for drivers, breaking our dependence on imported oil and cleaning up the air we breathe,” said EPA Administrator Lisa P Jackson citing also American demands for cleaner vehicles that does not increase the cost of motoring. The EPA and the Department of Transportation had previously lobbied for a much more aggressive CAFE standard as high as 62 miles per gallon. Just short of doubling the 2010 requirement of 27.5 miles per gallon, the new 54.5 mile per gallon fleet-wide fuel economy requirement is said to be a bipartisan agreement that also includes the blessing of automakers now under pressure to meet ambitious fuel mileage targets. In a statement issued by General Motors, the leading American auto company said, “Reducing fuel consumption and lessening the automobile’s impact on the environment is important to our business because it’s important to our country and our customers. GM has the best line up of fuel-efficient vehicles in the company’s history”. American Honda executive vice president of sales John Mendel was another company that appears able to match the tightened US fuel economy standards. “Honda has long been a leader in, and advocate for, reducing petroleum consumption and greenhouse gas emissions. Honda embraces this new challenge and we welcome the competition we will have with other automakers that will result from these new standards, because it will benefit both our customers and the health of the planet.” Calling the plan ambitious, Toyota Motor Sales president and chief operating officer James Lentz welcomes the corporate challenge. “Toyota has embarked on the most aggressive expansion of hybrid, electric and hydrogen fuel cell cars of any automaker, and we are committed to continuing our demonstrated environmental leadership.” Lentz said as his auto company is already introducing an expanded Toyota Prius range and an all-electric RAV4 EV in select markets.

In response to the 2025 target, every automaker was able to boast about full electric, hybrid or super efficient gasoline products. In order to reach the new CAFE mandated fuel economy number, technology and experience gained through the construction of these vehicles will have to become even more commonplace.

In the case of the auto industry, North American governments have seemingly expected a lot from the companies that keeps the continent mobile. During a massive spree of corporate bailouts which started with failing financial institutions receiving a quick cash infusion, the US government gave the Detroit 3 auto companies a much harder time when they required assistance. With General Motors and Chrysler Group taking multi-billion dollar financial assistance plans, both have since repaid government obligations.

Meeting one challenge, the auto industry new economical and environmental requirements will definitely be a massive cutback. Starting in 2011, an estimated 12 billion barrels of oil savings will accompany a greenhouse gas reduction of 6 billion metric tons by the 2025 model year. 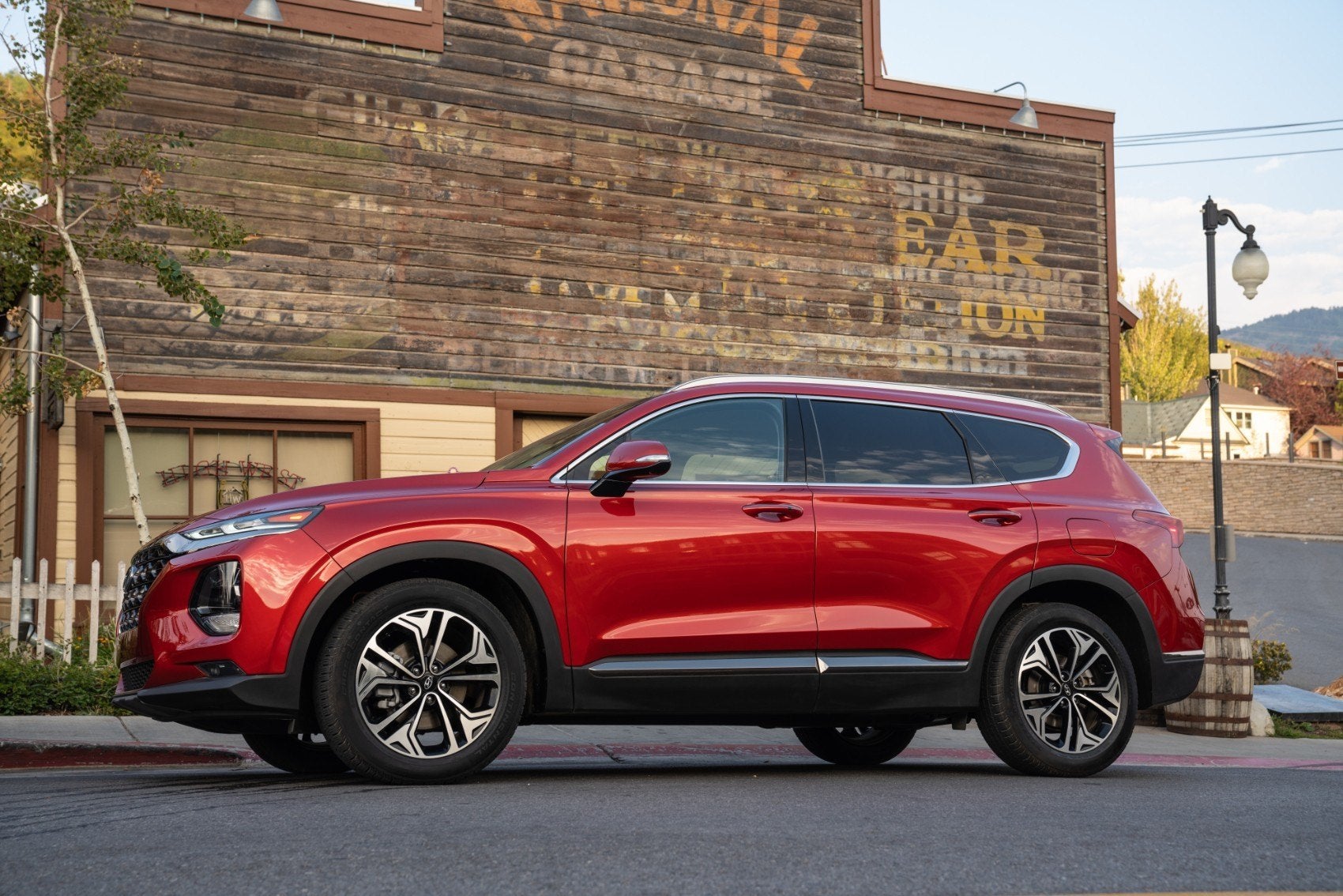