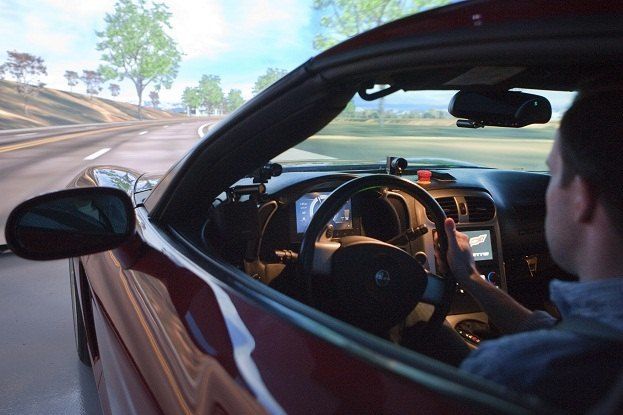 Before leaving your driveway or parking spot in most regions of the United States, drivers must be accompanied with automobile insurance. Cynically acknowledged by the motoring community, auto insurance companies are adding 21st century technology in a way some American drivers will be unnerved. Creating a service called usage-based insurance, the notion of traditional car insurance quotes could become a thing of the past.

As many know with traditional auto insurance quoting, an approximated traveling distance is used as one criteria for establishing a driver’s rate. However, by using automotive tracking technology, auto insurers are now attempting to sell many customers on live vehicle tracking. Defined as usage-based auto insurance, this approach entails using real world tracking to compute the insured rates. Introduced in the United States in 2004, this system of insurance has been growing in deployment by insurance carriers across the country. Progressive and GMAC Insurance are two companies providing customers the option of usage-based auto insurance coverage.

According to Progressive Insurance, over 100,000 customers have signed up for their Snapshot Discount plan across 31 states. In the Snapshot Discount through Progressive, a device is sent to an insured motorist who then connects the transmitter into a vehicle’s diagnostic port. Over the course of 30 days, the device will record time of use, speed, vehicle identification number and whether the Snapshot unit is connected. From the data gathered, an insurance discount could be rewarded. This rate will remain locked for the next 6 months. While the system tracks the vehicle’s activity, the Snapshot device does not possess global positioning system (GPS) capability.

The GMAC Insurance plan is used in conjunction with an OnStar system equipped standard on most modern General Motors vehicles. Delivering a Low-Mileage Discount, this GMAC Insurance package rewards non-driving with up to 54% in discount savings if a vehicle is driven less than 2,500 miles per year. For more regular commuters, the Low-Mileage Discount does deliver a minimum 7% return as long as an OnStar subscription remains active. However, it’s worth mentioning the potential savings will probably be offset by the OnStar subscription package. While OnStar does have GPS capacity, the information said to be used for the Low-Mileage Discount is based solely on the OnStar Vehicle Diagnostic reporting.

While there are concerns that the usage-based tracking devices do not distinguish against the type of driving done (differences between city and highway driving could be a factor which could otherwise affect a car insurance quote), the major drawback to the usage-based auto insurance system is selling policy holders on the idea of giving up some personal information. Privacy laws in some states have effectively blocked the efforts to setting up usage-based car insurance programs while other states limit the scope of data collecting. In an article published through the SAE (Society of Automotive Engineer) magazine, the issue of privacy was broached as insurance companies attempt to lure customers to this new reality of collecting active driving data for a potential rate discount.

In fact, insurance companies are freely admitting that customers are being asked to give up elements of their privacy through usage-based insurance billing. “Privacy is a ledge that you have to talk customers off,” said Director of Auto Product Management for Liberty Mutual Agency Markets said Richard Smith in the SAE article. Questions are also being asked for not only how the information is currently being used but how usage-based insurance data could be used in the future. It is possible that the information gathered through these services could be established to detect trouble drivers and could be used as evidence in driving offences.

The usage-based insurance model provides both pros and cons in which our motoring society will judge in the coming years whether an accurate rate is worth forfeiting certain information. 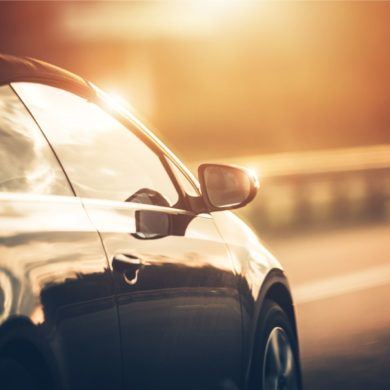