When Porsche failed in its ill-fated bid to take over Volkswagen, the process of VW purchasing Porsche had begun. Many then wondered what Porsche’s place in the huge and ever-growing portfolio of VW brands would be.

Audi, Bentley, Bugatti, Lamborghini and now Porsche are all under the same roof. With Porsche being just another brand, how much control would it have over its future or products? The answer seems to be more autonomy than we thought. VW appears to have a strong brand system that results in internal competition. It sounds similar to the way General Motors used to operate.

The report, via Automotive News, states that that Audi and Porsche were arguing over who received developmental responsibilities for future product lines. While Porsche is best known for its rear and mid-engined vehicles, it has been given added responsibilities, being selected for development of the “modular standard matrix.”

This architecture is an important one for VW and it will underpin large models such as the Porsche Panamera and upcoming Bentleys. Audi lobbied strongly for the lead role in developing the platform. 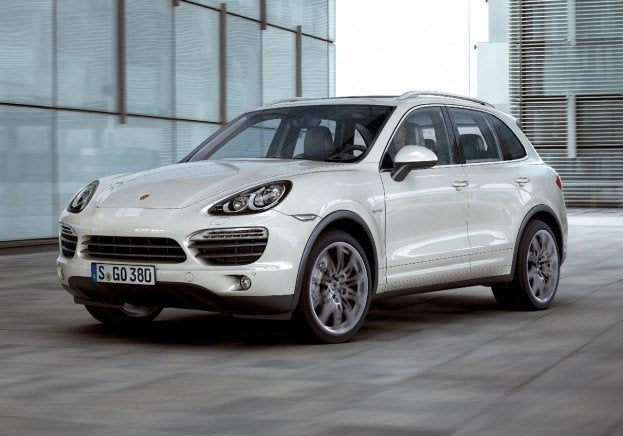 Porsche’s increased responsibilities will mean hiring about 100 new engineers and adding a new wind tunnel, along with a design and electronics integration center.

As a consolation to Audi, it has been selected to develop the platform for VW’s large SUVs over Porsche.
A Porsche spokesman commented on the move, saying, “This is not badge engineering. Porsche will be responsible for the engines and performance of the next Cayenne. It will drive like a Porsche and perform like a Porsche.”

The move positions Audi, Porsche and VW as the three leading brands in the VW Group. Audi is responsible for developing the “modular longitudinal matrix” that underpins luxury products like the A4, A5 and Q5. Models based on this architecture will be increasing (Cajun, anyone?) in the future.

For the bulk of the VW Group’s mass market products, the VW brand is developing the new “modular transverse matrix.” It is the most important of all the corporation’s platforms, and it debuts on the Audi A3 in 2012. The architecture is expected to go on to underpin a startling 40 models and 6 million units annually. How is that for economies of scale?