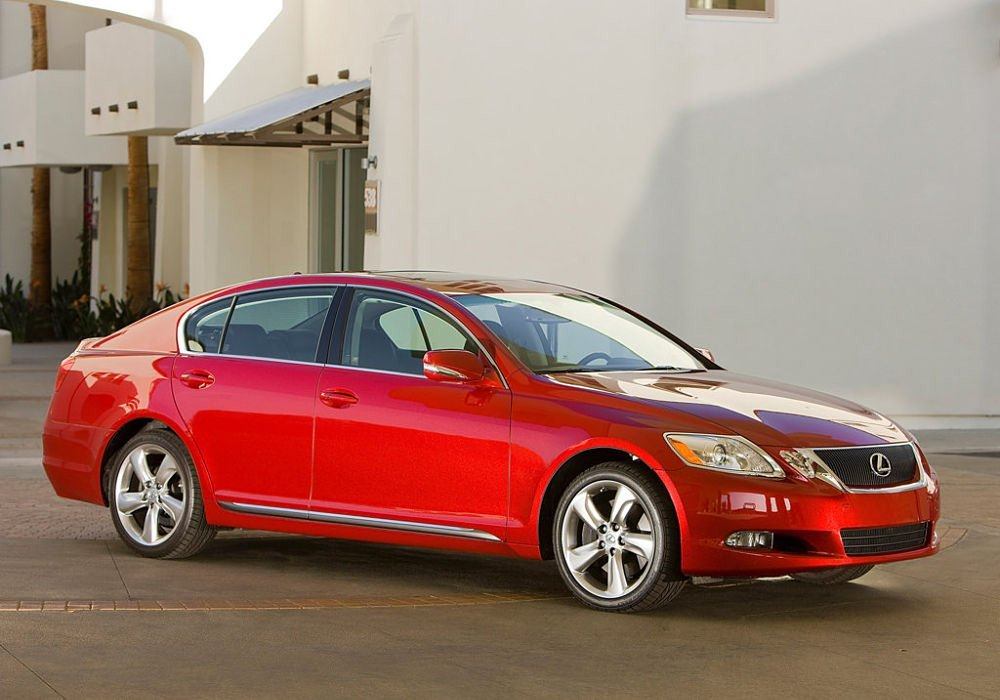 When the industry reported its sales numbers for November yesterday, some figures in particular stood out. While the market as a whole is experiencing rises in sales versus last year, Lexus as a brand actually declined.

An important figure to note was the GS sedan, which sold just 486 units for the month, a figure even less than last year’s paltry 596. Clearly it is in need of an all- new next-generation model to revive sales. Help is on the way with the redesigned GS slated to arrive next year.

One development that never worked out with the current GS is the introduction of an GS-F performance model. A frequent criticism of Lexus has been a boring driving experience devoid of excitement.

The failure of Lexus to adequately address this has caused the company to lose credibility with younger buyers it needs to continue growth. The IS F that arrived in 2008 helped, but its clear the F lineup needs to be spread across the board in order to compete with performance lines form other manufacturers. According to Road & Track it looks like the oft-rumored GS-F is finally on track (no pun intended) for 2012 to launch after the new GS is introduced.

The new GS would be powered by a 5.0-liter V-8 making 465 horsepower. Lexus’ engineers are also reportedly putting a focus on reducing weight, using aluminum and carbon fiber to achieve a curb weight of around 3700 pounds. With good power and light weight, the GS F would be able to make the run to 60 mph in 4.5 seconds or less. We could get used to more Lexus models like that!

Will F performance models and the more styling-oriented F Sport trim levels help Lexus attract younger buyers? We doubt the paltry performance and questionable styling of the CT 200h F-Sport will help, but we could see the F Models getting the attention of a younger demographic.

In reality though, we’d like to see a more performance approach starting with standard models – offering an engaging driving experience and more exciting styling without paying extra. The arrival GS-F model could point to a more sporty standard GS as well – we’ll find out next year.