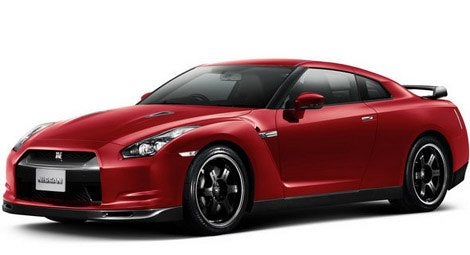 Ah, the Nissan GT-R, much beloved by the … well, pretty much everybody but cops and insurance agents I’d guess. To hear some guys tell it, the Nissan GT-R is about as perfect as a car can get; fast, techy and with a road presence just this side of an honest-to-God Transformer, the Nissan GT-R pushes all the buttons that a young man has to be pushed that can’t be accessed by cute girls.

What’s not to love? Well, according to Nissan, there are a few things here and there that could stand to be tweaked on the GT-R. So, being the conscious Japanese car company that they are, Nissan went ahead and did some tweaking.

The updated GT-R, coming up for the 2011 model year, will receive a few improvements here and there. Nissan will revise the nav system, recalibrate the suspension settings and add an improved-flow catalyst system.

The navigation system gets a new HDD-based CARWINGS upgrade with enhanced entertainment functions and USB port with iPod connectivity. Sounds cool, but I wonder when car companies will just start selling dedicated and branded iPhone/iPod apps, or just give you a new top of the line iPhone and say, “There’s your nav and entertainment system.”

The chassis gets a little bit of a nip and a tuck here and there. Nissan has increased the accuracy of the front shock absorbers and springs and the strengthened the stiffness of the rear suspension radius rod bushings. The 2011MY GT-R according to Nissan, has its suspension retuned to offer “enhanced, premium quality ride comfort, while still providing the driver with a feeling of direct contact with the road surface”. Nissan has also revised the rear shock absorber settings, claiming that they enhance “the characteristic combination of supple ride comfort and flat, predictable handling”.

In addition, Nissan said that the rear diffusers with cooling ducts that improve cooling performance around the rear floor area which were previously available only on the more hardcore GT-R SpecV, are now offered on the base model.

And finally, both the Nissan GT-R and GT-R SpecV will receive new hexagonal meshed catalytic converters that the company claims will reduce airflow resistance giving improved low- and mid-range response of the 3.8-liter twin-turbocharged V6 engine. 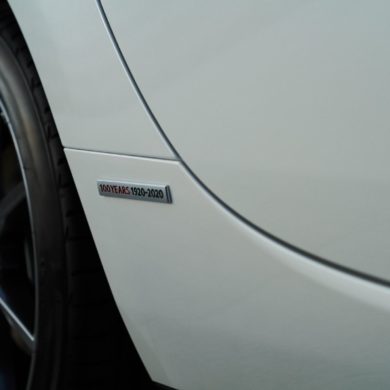