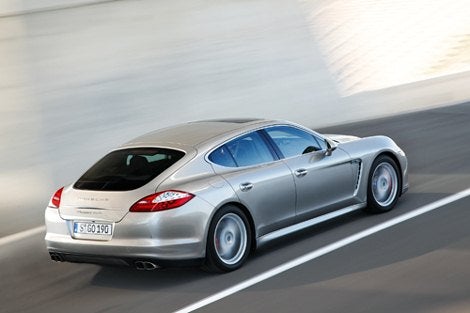 Here’s an ugly thing to wake up to: There’s rumors that Porsche is going to make a convertible version of their Panamera four-door. The Panamera has gotten its fair share of beatings in the press, and most of the time, I’ve been on the press’s side. It’s a bad idea poorly executed. And just when you think it’s over, comes new like this, and it looks like Porsche could make it even worse.

OK, so what’s so bad about the idea of making a drop top version of the Panamera? OK, here are some (off the top of my head): Handling where the top will fold will not help the lines of an already disproportionate car. When the top is down, the body lines will look even more clumsy. Unless they really work on the aero, the people in the back seat will get buffeted to no end, given how fast this car can go. Unless they were planning on this from the start, the chassis, once the top is cut off, will be highly flexi.

And all this comes to light at a time when it seems like the Porsche Panamera won\’t make it past its first iteration before new corporate parent VW kills it off. There were reports that a coupe version of the Panamera was on its way, but now it looks like the convertible version will come first, then the coupe, then the Panamera will cease production. How smart of them.

The news from German sources is that the convertible version of the Panamera will drop two doors and add a bit of strength into the car\’s body (which makes it sound like an afterthought). There’s no mention of the top itself, whether it will be a soft top or a retractable hard top, but the convert option is expected to add about $16,000 to the Panamera\’s price. There’s no word on when the Panamera convertible might hit the streets, but the German press is saying 2012 at the very earliest.

\”We have a broad range of 14 derivatives of the 911 that are very successful. So it stands to reason we should diversify the lineup for the Panamera as well,\” said Porsche development chief Wolfgang Duerheimer.

Actually Wolfgang, it doesn’t stand to reason at all. 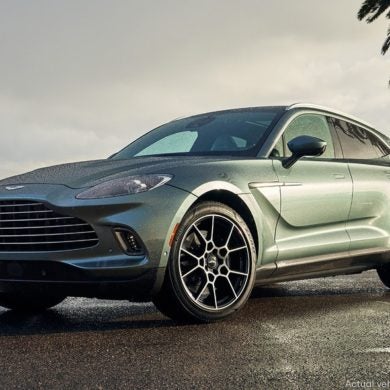