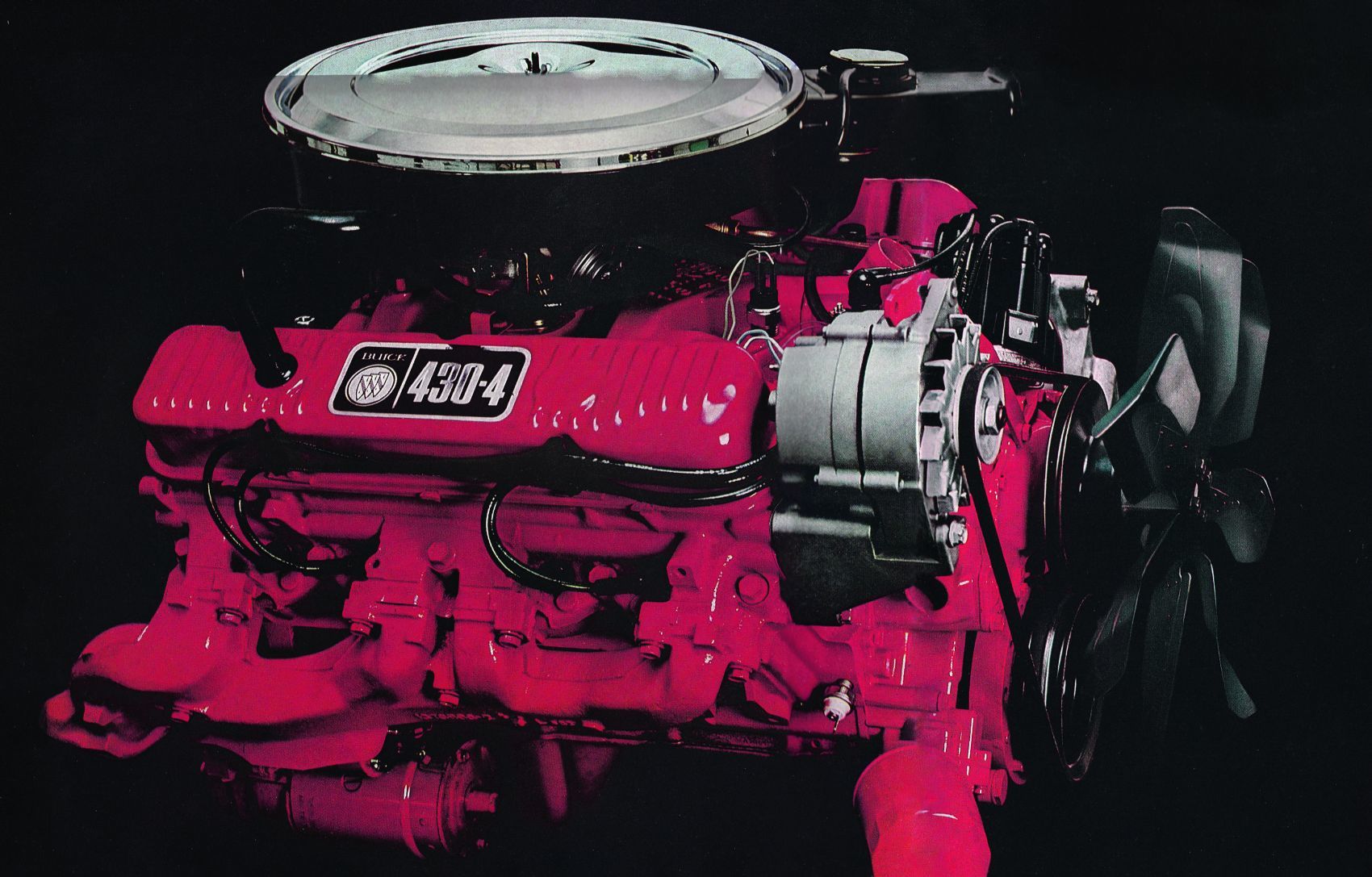 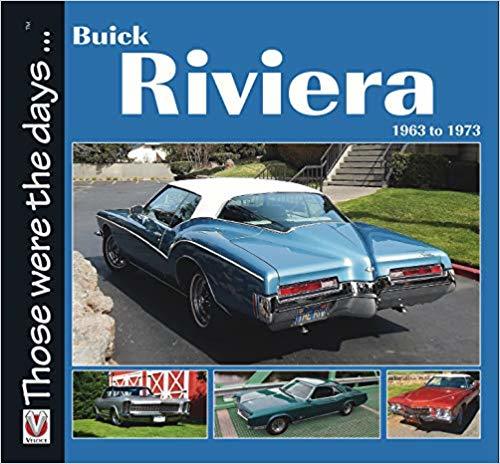 A small, jewel-like book arrived on my doorstep all the way from far-off England. Even though it’s about the size of large ashtray, it contains just as much info as if it were a full-size book. The surprise here is that, coming from Jolly Olde England, it is not about pre-war MGs or how Connolly prepares its hides for seat cushions. No, this is a book about one of the most American cars ever made: The Buick Riviera.

American, as a culture, doesn’t really understand sports cars the way the rest of the world does. The number of times I’ve heard some guy in a gimme hat and a Ford t-shirt ask, “Wh-where’s th’back seat?” while staring at a real sports car are beyond counting at this point.

To Americans, the Buick Riviera is a sports car. Rivieras got style, they got power, they got two doors (sporty!), they got huge trunks, and they got back seats. They also had big, stonkin’ V8s.

If you were a young guy on the way up the corporate ladder in, say, 1968, the Riviera was the car for you. Cadillacs? Those are for old people. Continentals? Those are for mob bosses. No. You’re young. You’re hip. You’re “with it.” You drive a Riviera.

Buick Riviera, 1963 to 1973 chronicles that first decade of Buick’s run at the “personal luxury car” as they preferred to term it, back in the day. It clocks in at a scant 96 pages and is only 190 x 205 millimeters “big.” So, easy enough to slip into your glove box, especially if you drive a Riviera.

It’s written by this guy named Norm Mort. I am completely unfamiliar with Mr. Mort, but that is a great name for an automotive writer. Turns out, he has been at this automotive thing all his life as he started taking photos of cars when he was a kid. In the years since, Mort has written for World of Wheels, Sports Car Market, Toronto Sun, and the Montreal Gazette among others.

Buick Riviera: From Pencil to Production

The book does a nice job of not only recounting the development and growth of the Riviera in its first decade, but also gives some nice back story as to how Buick came to the point of making this car to begin with. Mort tells the tale of how the Riviera started out as a trim level on various models in the 1950s, and then spun off into a product line all its own.

When styling ace Bill Mitchell was done with the first renderings and clay models in 1963, the car looked the business standing still. There was enough sheet metal there for long chrome trim lines and even longer sharp creases. Everything was biased toward the horizontal. Nothing was straight up and down. Every line came in one of three flavors: leaning forward, leaning backward or parallel to the open road.

Take a Little Trip With Me

There’s a good section on the third generation Rivieras, the boat-tailed Rivs. This is the version so favored by Low Rider culture that they are still sought after to this day. Mort even throws in a few nice shots of boat-tails that have been heavily customized, even if not to the extremes still seen in East L.A. As for other photos, Buick Riviera, 1963 to 1973 is jam-packed with them, especially Rivs’ in various mid-century settings. There’s Rivs’ in front of horse stables, in front of gliders, and by corporate high-rises.

Throughout my life, I have known three guys that always drove Rivieras. Jorge, a coroner’s assistant I used to race skateboards with; my Godfather, Frank, a farmer; and my good friend Carl, who I have mentioned in these pages before. If they have anything in common besides vehicle choice, it’s how they are salt of the earth, no nonsense guys. They are honest as they day is long, and they don’t mess around.

Norm Mort began taking pictures of old vehicles parked at the side of the road before he was ten. At 12 years of age, Norm was the youngest member on the executive board of the Antique and Classic Car Club of Canada, Toronto Chapter. In the 1960s, he began accumulating photos and information on motoring. His personal collection has included everything from a 1922 D-Type Vauxhall and 1935 Morgan F2, to a 1966 Autobianchi van and a 1962 Studebaker Station Wagon. He has written more than 15 historic vehicle books in the Veloce series Those were the days . . . .

On This Page
American Audience
Good Strong Name
Buick Riviera: From Pencil to Production
Take a Little Trip With Me
Straight Shootin’ Son-of-a-Gun
Buick Riviera, 1963 to 1973 by Norm Mort
About The Author 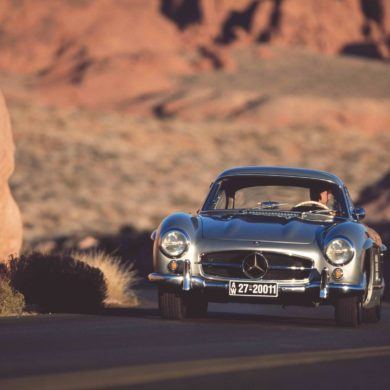