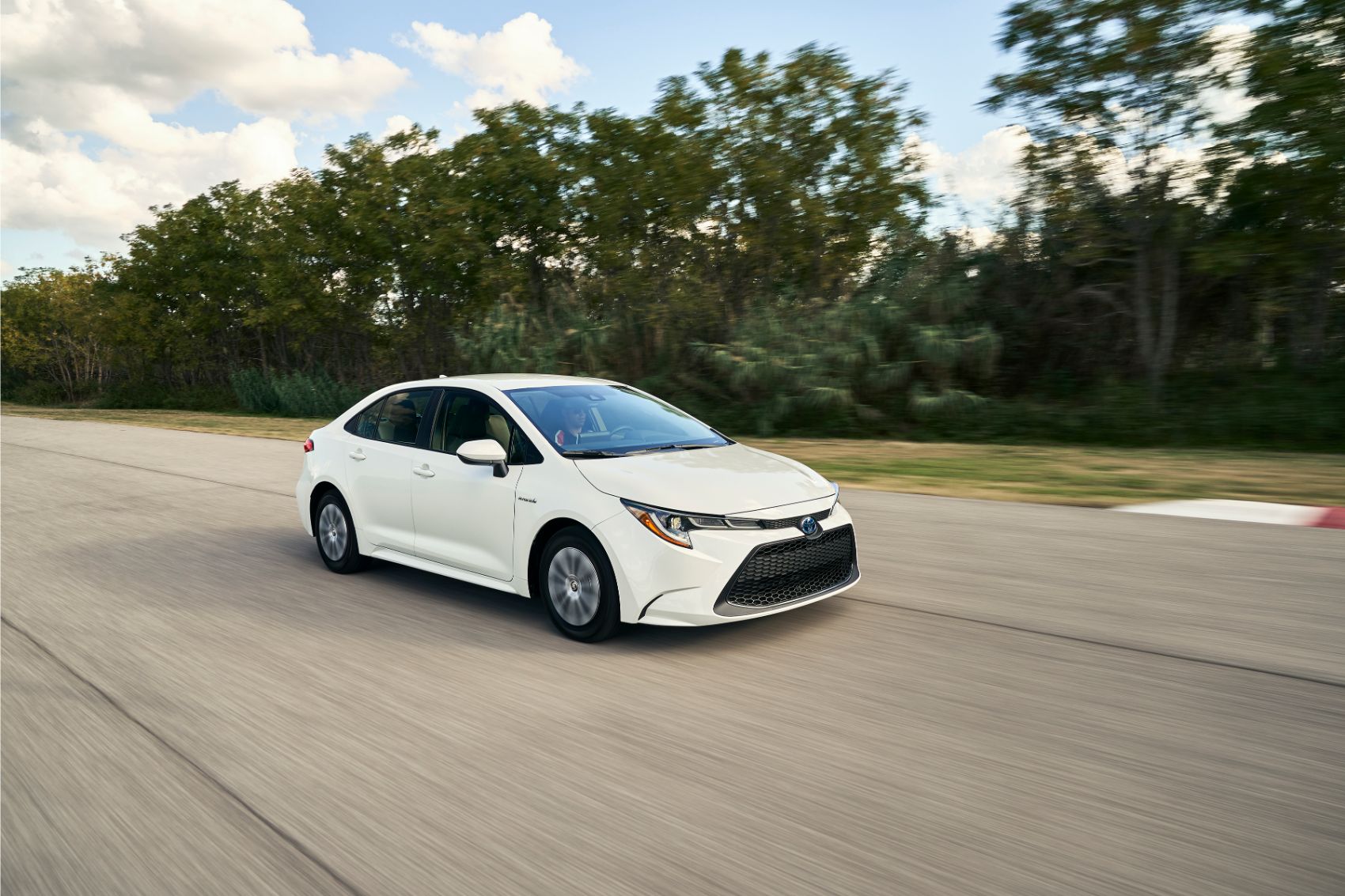 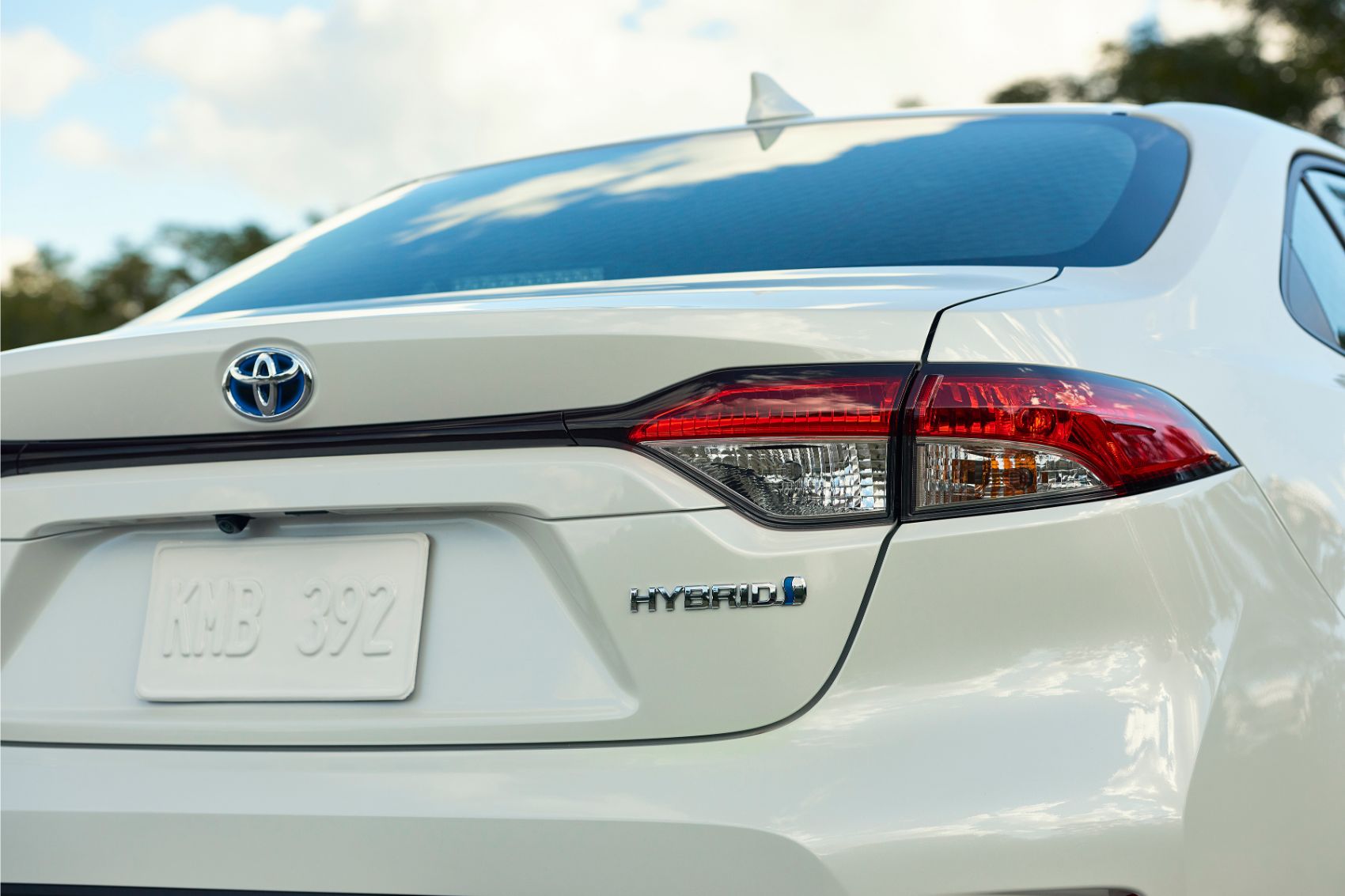 In This Review:
The 2020 Corolla Hybrid is an absolute winner in terms of affordability and fuel economy. While the interior quality isn't the best we've seen, buyers might be able to overlook that given the gas mileage.
Exterior Styling
78
Interior Layout
80
Driving Dynamics
92
Safety & Tech Features
88
Everyday Functionality
85
Reader Rating19 Votes
35
Pros
Fuel Economy
Standard Safety Features
Cons
Only One Trim Level
Does Not Support Android Auto
85

With the regular Toyota Corolla bringing such good fuel economy, why did the Japanese automaker build the 2020 Corolla Hybrid? Toyota is developing more hybrid models in anticipation that consumers will scoop them up before they do an all-electric Corolla. It’s the brand’s blueprint for success and it is working well.

Thanks to a highly-efficient powertrain, borrowed from the fuel-stingy Prius, the Corolla Hybrid can deliver up to 52 mpg combined. It’s a good formula, and this week we saw how the new Corolla Hybrid performs during real world driving.

The Corolla Hybrid is an all-new vehicle for the 2020 model year. Toyota’s New Global Architecture (TNGA) accommodates the hybrid powertrain and battery. The 2020 Toyota Corolla Hybrid comes in one trim level, the LE, and there are only a few options to add. You can choose between seven exterior colors and two interior upholstery options.

How Much Is The 2020 Toyota Corolla Hybrid?

Interior Highlights: Nice But Not Perfect

Like the cabin of the 2020 conventional Corolla, the Hybrid interior is mostly sleek, with an eight-inch infotainment touchscreen sitting high on the dash for easy visibility. The Hybrid LE trim is not as upscale as other Corolla models, and while it doesn’t feel cheap, it’s not as nice as upper gas model trims.

The front sport seats are comfortable and didn’t leave us feeling tired after our longer commutes to Denver from the mountains this week. Power adjustable front seats allowed us to find the perfect driving position. The Hybrid has easy-to-use radio volume and tuning knobs which we appreciate. Apple CarPlay and Amazon Alexa are standard, but Android Auto users are out of luck.

Room in the back seat is what you would expect for a compact car. Taller adults will not want to ride more than short distances because of the limited rear headroom. The battery is under the backseat, so the Corolla Hybrid has the same rear legroom and trunk space (13.1 cubic feet) as the non-hybrid model. This battery placement also allows the backseat to fold 60/40 for more cargo carrying ability than some other hybrids.

What Is The Gas Mileage of The Corolla Hybrid?

Powering the new Corolla Hybrid is a 1.8-liter four-cylinder gas engine and two electric motor-generators. Combined output is 121 horsepower and 105 lb-ft. of torque. The hybrid system comes paired with a continuously variable automatic transmission that drives the front wheels.

How Does The 2020 Corolla Hybrid Drive?

Aside from the brakes which can grab slightly, the 2020 Corolla Hybrid feels a lot like the regular model while on the road. Ride quality is generally compliant and the compact car feels stable at highway speeds. Some might not even realize this is a hybrid, as power is seamless throughout the rpm range.

Toyota says the Hybrid’s pre-load differential helps distribute torque more accurately to the left and right wheels to increase handling. In tight mountain corners near Denver, the sedan feels well-controlled and there is not much body lean.

The 2020 Toyota Corolla Hybrid offers a selectable Eco mode that allows it to run on battery power alone. This “EV” mode is only designed for driving short distances or during low-speed situations, like in the parking lot where it works flawlessly. Once you hit the gas and get over 15 mph, it switches out of this mode.

This week we were in slower, stop-and-go traffic and this is where you get the greatest benefits of the hybrid system. We drove a few miles and the gas engine never kicked in once.

The 2020 Toyota Corolla Hybrid makes a compelling case for itself if you are an urban commuter looking for a fuel-efficient, compact sedan. Toyota’s hybrid system has been perfected in the Prius, and it comes with Toyota’s strong history of reliability. If you’re in the market for a hybrid, the new Corolla should be on your radar.

Denis Flierl has invested nearly 30 years in the automotive industry in a variety of roles. All of his firsthand reviews are archived on our test drives page. Follow Denis on Twitter: @CarReviewGuy 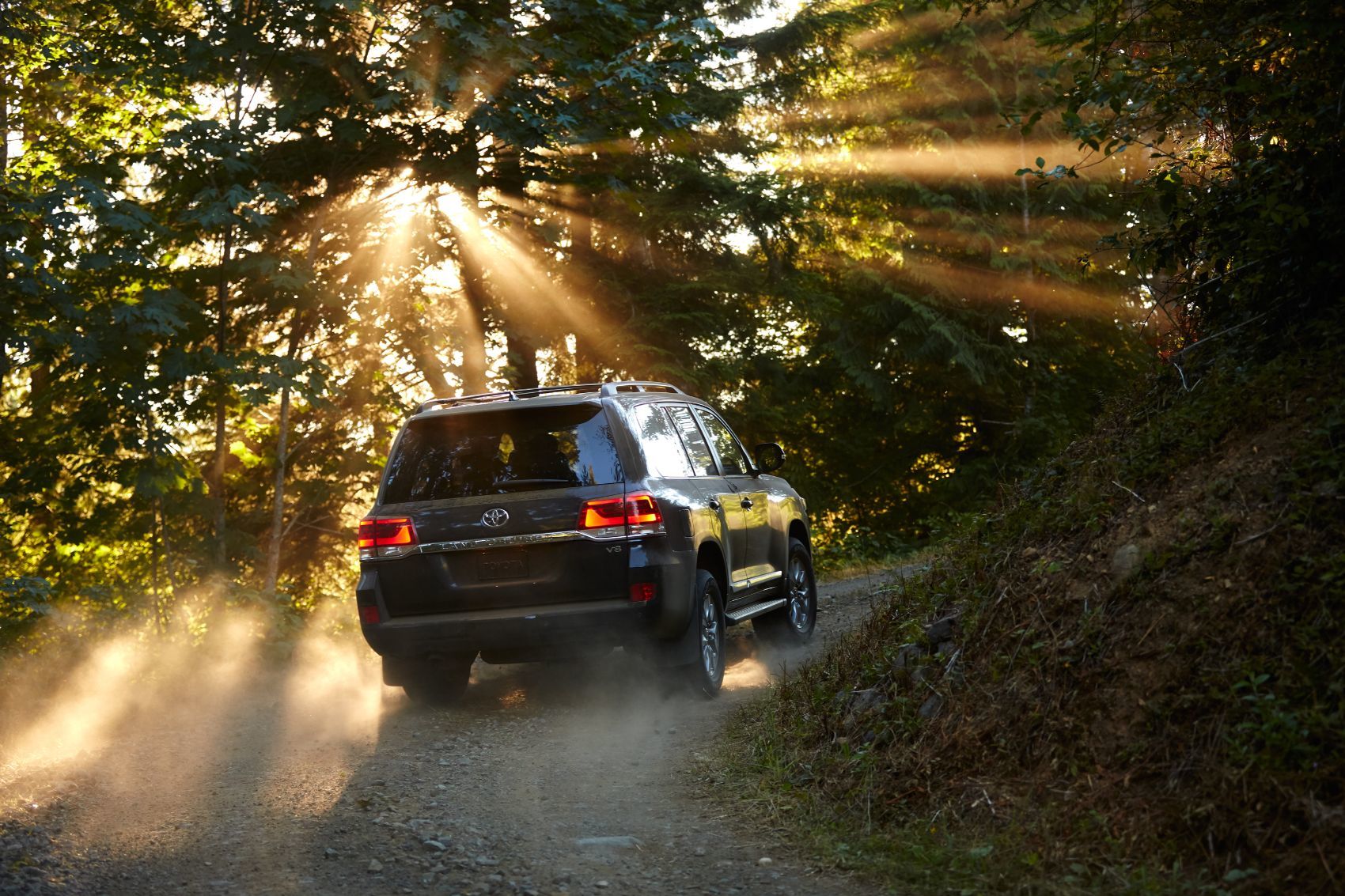