2019 Porsche 911 Speedster: And The Order Books Shall Be Opened 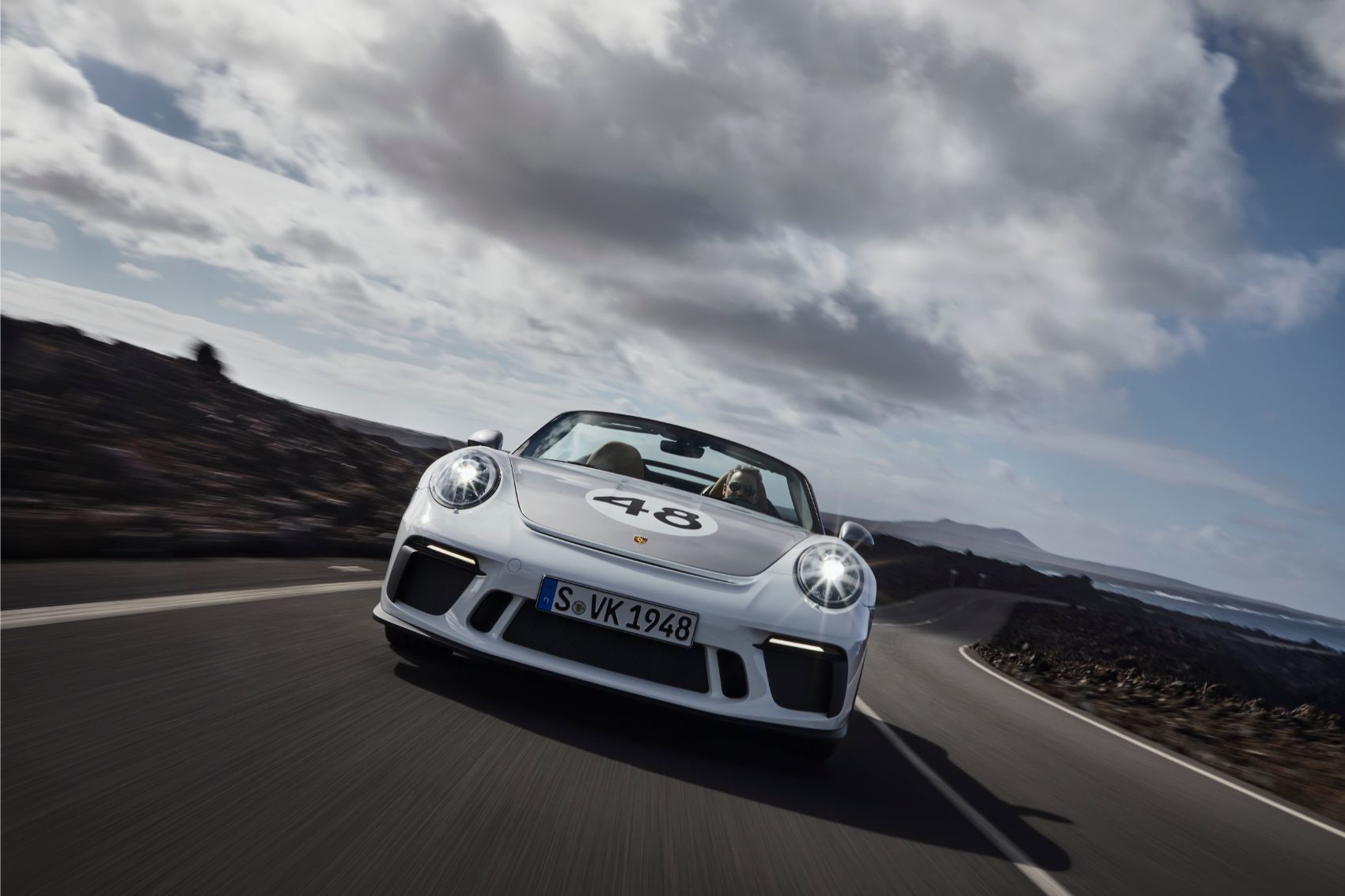 Step aside you plebes! Porsche has finally opened its order book for the 2019 911 Speedster, and they are taking names, numbers, and cash (lots of cash) from those well-heeled enough, and desirous enough, and anybody else wanting their 70th anniversary celebration sports car. Unlike a lot of “special” models from other manufacturers, the 2019 Porsche 911 Speedster is actually kind of special.

If you want to add any of the optional Heritage Design Package stuff, that’ll set you back about the cost of Honda Civic: $24,510. So like I said, step aside you plebes!

You do, however, get some bang for your buck. Most notably, way back there in the engine bay you’ll find a 4.0-liter flat-six cranking out 502 horsepower and 346 lb-ft. of torque. That is, to use the engineering term, a lot of power. More than enough to jet you from zero to 60 in 3.8 seconds and top out at 192 mph. Oh, and said plant revs to a 9,000 rpm redline. Spaß!

Of course this is going to be a fun car, because unlike a lot of other special models, the 2019 Speedster was not developed by the marketing department, oh no. It was the brainstorm of the Porsche Motorsport department in Weissach. The windshield and side windows are cut down for that traditional speedster style and the top is a manually-operated lightweight fabric deal. There are even two carbon fiber “streamliners” (headrest fairings) on the rear decklid for an added bit of functional panache.

The inside of the 911 Speedster is all business with a focus on driving fundamentals. The door panels are lightweight with storage nets and door pulls for weight reduction. The door sill guards get the “Speedster” script and are made of carbon fiber. The seats come in basic black leather, but if you want to get all flashy, you can get red stitching for the dashboard, and red “Speedster” stitching on the headrests. You can even get a GT Sport steering wheel with a red 12 o’clock center marker.

Related: Porsche versus the S&P: Can this classic sports car top the stock market?

There’s enough weight loss found throughout the Speedster to make Colin Chapman proud (if not outright envious). The front lid, front fenders, and rear decklid are made from carbon fiber; and that rear decklid tips the scales at only 22 lbs. The front and rear fascia are constructed out of lightweight polyurethane. Further savings is found in the Porsche Ceramic Composite Brakes, dropping about 50 percent in weight versus cast iron rotors. The fabric top is all manual and has no motors or gears or other stuff that adds weight for the sake of your lazy convenience.

Air conditioning? Gone! Unless you really want it, then you can add it as a no-cost option if you so desire.

The six-speed manual transmission saves around nine lbs. over the seven-speed manual in the 911 Carrera, and nearly 40 lbs. compared to the PDK dual clutch unit. Oh, did I mention the 2019 Porsche 911 Speedster comes with a manual box? Well it does! So all you neo-luddites should be happy now.

Add all this up, and the 2019 911 Speedster weighs 3,230 lbs. No, not as light as a Lotus, but hey, for a Porsche (which have been getting rather porky as of late) that’s not bad. So, like they say: to go fast, add lightness and stand on that 500 horsepower mill hanging way out back!!!

Related: Spending a day with the Porsche 911 GT3 RS.

And The Engine Too!

That engine is based on the 911 GT3 and GT3 RS, having been enhanced with individual throttle bodies for sharper response. The new, high-pressure fuel injection and exhaust systems shave a further 22 lbs. (roughly) of weight. Also, the chassis comes from the 911 GT3 and features rear axle steering and dynamic engine mounts for more precision and stability. Finally, the 20-inch, Satin Black center lock wheels with high-performance tires look super cool.

But like I said, step aside you plebes! Porsche is now taking $274,500 plus for the new Speedster. Porsche is only making 1,948 examples of this special 911 Speedster. Why such an odd number? Because 1948 was when Porsche got their start. To celebrate that anniversary, Zuffenhausen is making this Speedster on a limited run.

On This Page
All Business & Motorsport-Inspired
Slim Fast Diet
And The Engine Too!
Limited Run
2019 Porsche 911 Speedster Gallery 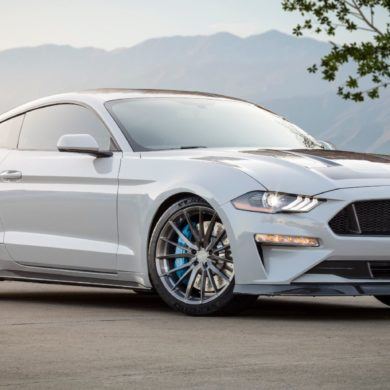 Mustang Lithium Has a Beast Mode & Tons of Power!