Color & Type: What Your Car Says About You

You might never have thought of your vehicle as reflecting your personality, but in a general sense, it can.

Do you prioritize safety or prefer cars that excite you when you hear the engine roar? Do you value social status and seek luxury vehicles like those from BMW or Mercedes-Benz? If you like the great outdoors, there might just be a Subaru or Jeep parked in your garage.

These two factors – hedonic and utilitarian considerations – are always present when we make a big purchase, offering a window into our priorities and personality.

According to a comprehensive analysis from the University of California in 2002, there are fundamental personality types and lifestyle factors at play when selecting a vehicle. If cars are extensions of our personalities, then it might be relatively easy to analyze people by what they drive in a general sense. Here is a summary of what the researchers from the University of California found (although it would be interesting to see an updated study).

Small or Compact Cars: Environmental and financial concerns are often at the top of their priority list. They aren’t generally status seekers, nor do they need the latest and greatest vehicle, despite many holding professional-level jobs. Small car drivers are often members of single-car or single-adult households.

Mid-Sized Cars: More likely to be female than male. They often live in large households and have higher-than-average incomes.

Luxury Cars: People who drive luxury cars tend to be college educated and have high-income careers. Although large luxury cars have higher MSRPs, some models, like the Genesis G90, start well below comparable offerings from BMW and Mercedes-Benz.

Sports or Performance Cars: Owners are adventure-seekers or car enthusiasts. These individuals are likely to hold a four-year degree but can be older or younger, depending on the particular sports car.

Minivans: Typically found in large households, usually those with children. Drivers are more likely to be female and between 41 and 64. However, the Honda Odyssey remains popular with younger buyers

Vehicle Types: Some vehicles say more about you than others! If you drive one of these popular vehicles, you might be reflecting something specific about your personality: 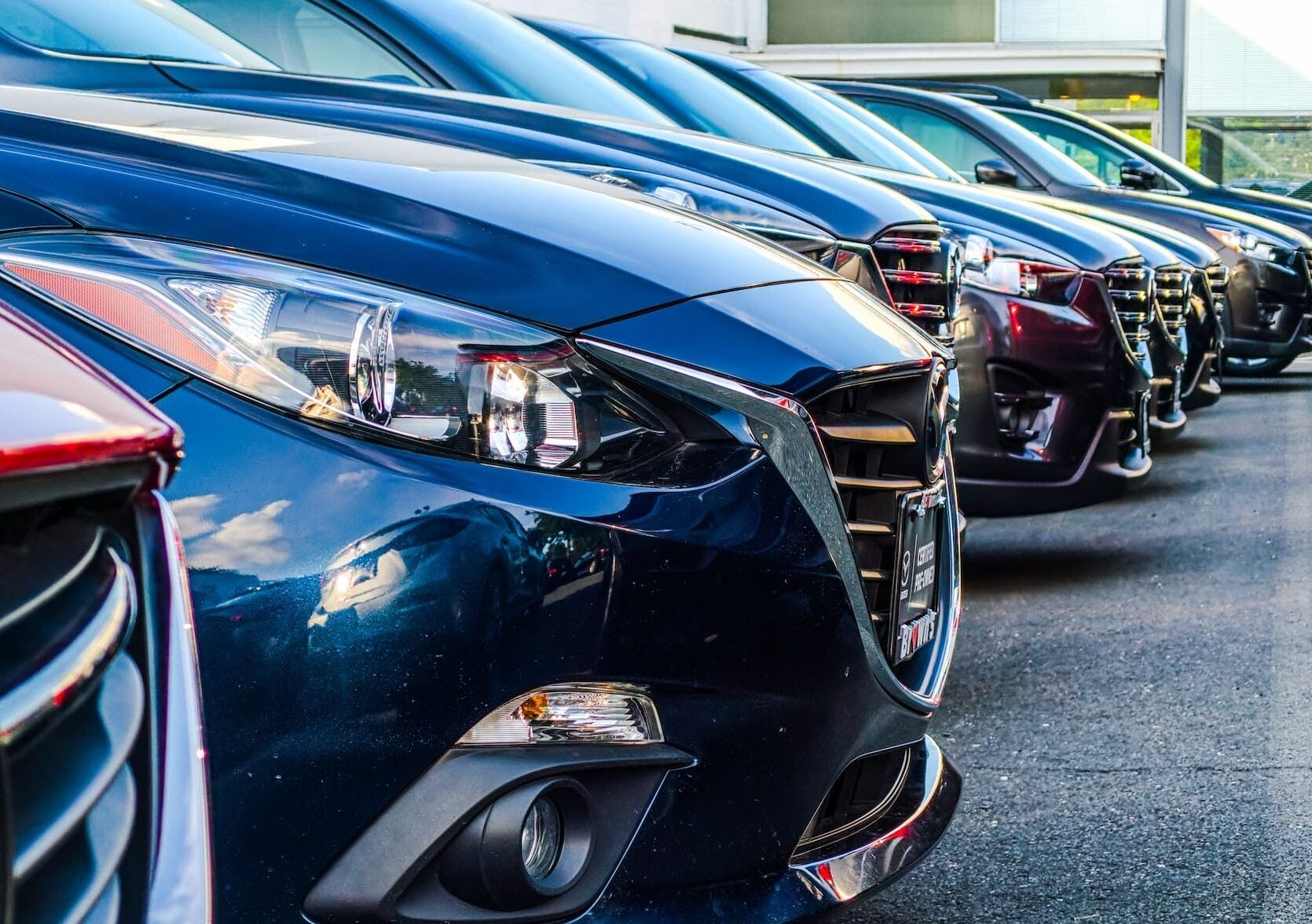 What About Car Color?

Henry Ford once remarked that customers could purchase a Model T “in any color, so long as it’s black.” He was initially of the belief that embellishment via color was unnecessary, and although the Model T eventually was available in other colors, Mr. Ford would be stunned to see the options available today.

Like car type, some evidence suggests specific colors have their own individual appeal. Each color has a set of meanings and stereotypes that accompany it, according to Today contributor Emily Kaufman quoting Leatrice Eiseman, a color consultant, and trend forecaster. The color of your vehicle will also affect your car insurance rates.

You might not think your car is that big of a reflection of your personality. Other people, however, may perceive it that way! Your vehicle, from its model to its color, sends a message to everyone who sees it. Make sure it’s the message you want them to receive!