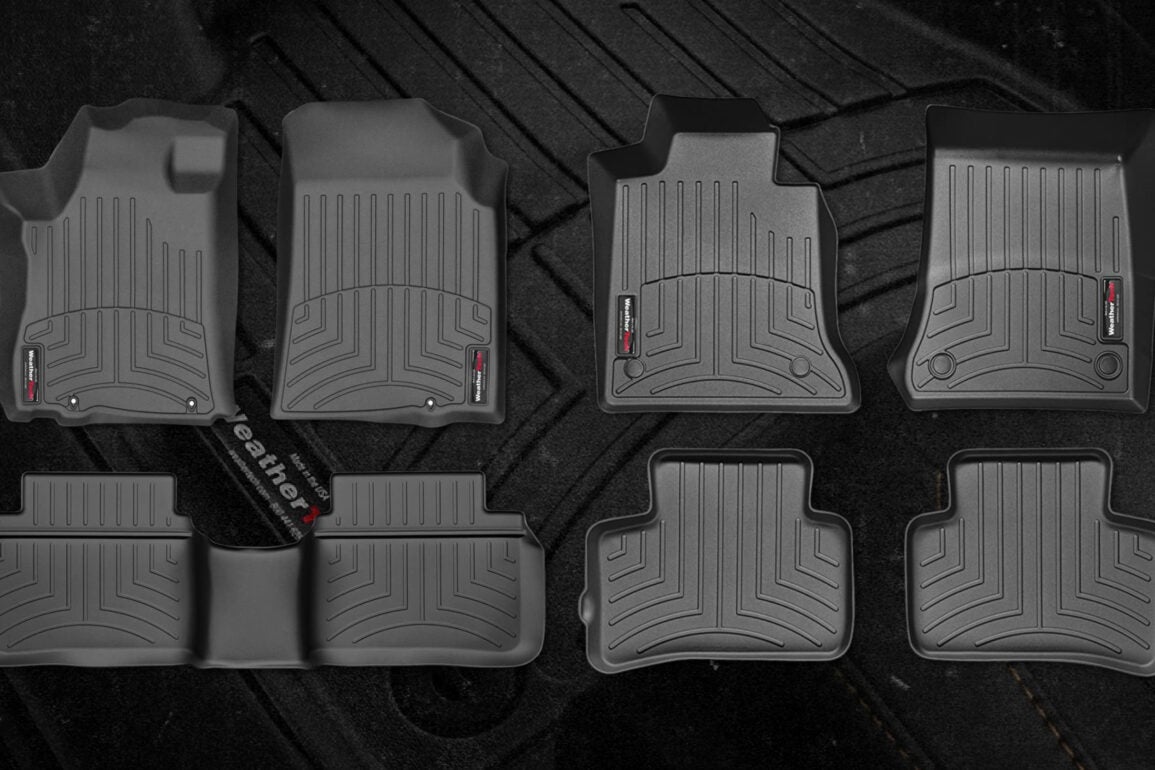 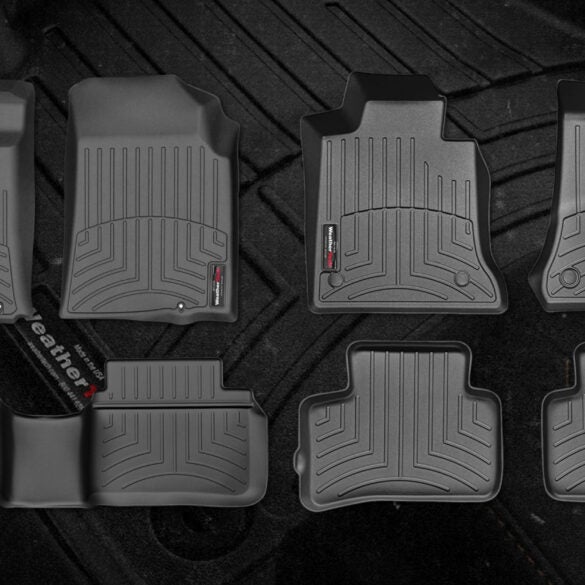 Affiliate Disclosure: Automoblog earns from qualifying purchases as an Amazon Associate, including the floor mats featured here. These commissions come to us at no additional cost to you.

When I was a service advisor, our parts department carried the WeatherTech FloorLiner mats. Customers and employees alike spoke highly of them, but I never owned a set myself until now. Over the last year, we have been driving around Detroit with a set of WeatherTech mats for our beloved “company car,” a 2014 Ford Focus. Here is a quick rundown of our experience with them.

Founded in 1989, WeatherTech can accommodate nearly any vehicle interior, designing their mats with Computer-Aided Design (CAD) and Computer-Aided Manufacturing (CAM) software. As described by WeatherTech, all mats are laser measured to protect the front, back, and sides of your vehicle’s footwell while remaining flexible under extreme temperatures. We felt the liners for our Focus were measured correctly, covering the vital areas of the car inside that would be the most susceptible to dirt, mud, snow, and grime.

WeatherTech liners are famous for their “channels” that carry fluids and debris to a lower reservoir to keep it away from your shoes. Aside from the occasional spill, the most common fluid will be water from melting snow. This is one significant advantage WeatherTech has over a standard rubber floor mat. Although nicer than the average cloth mat, water can still “pool” on a rubber mat. During the winter, that pool of water will also likely include salt and dirt, which usually soaks into your shoes and pants while you are driving.

The WeatherTech design is meant to prevent this, and for the most part, it does the job. In our experience, wearing tennis shoes means your jeans will still get wet during the winter, even with the fluid channels, although it’s less than what would happen with a rubber mat. If you are wearing a sturdy work boot, like Red Wings, Carhartt, or Wolverine, the extra heft of the sole, along with the fluid channels, should keep your pants dry.

The process is pretty straightforward and only takes a few minutes. Retention grommets and hooks to secure the liners to your vehicle’s floor are included (make sure the liners are not accidentally resting on top of the accelerator or brake pedal). The rear liner is either one or two pieces depending on the vehicle (for our Focus, it’s one long piece).

WeatherTech FloorLiners are designed primarily for vehicles with carpet flooring as opposed to vinyl unless otherwise noted.

Since the fluid channels catch everything, WeatherTech mats are easier to clean. Just pull them out and dump them. If you want to give your floor liners some shine, WeatherTech sells a biodegradable kit with a bottle of cleaner and a bottle of protectant. This will also keep the WeatherTech liners smelling nice, which can be a challenge with a standard cloth mat.

During the summer, we spend a good deal of time camping and hiking at Warren Dunes State Park on the shore of Lake Michigan. We always inherit plenty of sand and food crumbs on the way to and from Detroit. The channels inside the WeatherTech mats catch everything, making them easy to dump out or vacuum.

Are WeatherTech FloorLiners Worth It?

We would recommend a set of WeatherTech FloorLiners if you want something a little better than the standard mat. However, one potential concern we did see over time was how the liners on the driver’s side wear down in one area if you are wearing high heels. My wife often wears boots with heels, so there is a gnarly circular indentation in the liner under the gas pedal. Admittedly, that would probably happen with any floor mat, so it’s not a total dealbreaker if you are considering WeatherTech liners.

However, we recommend shopping around and reading customer reviews before buying WeatherTech mats. Other popular brands include Husky Liners and Lloyd NorthRidge, both of which are less expensive. If, after taking a look at the competition, you are sold on the WeatherTech FloorLiners, visit their official Amazon store to pick out a set for your vehicle.