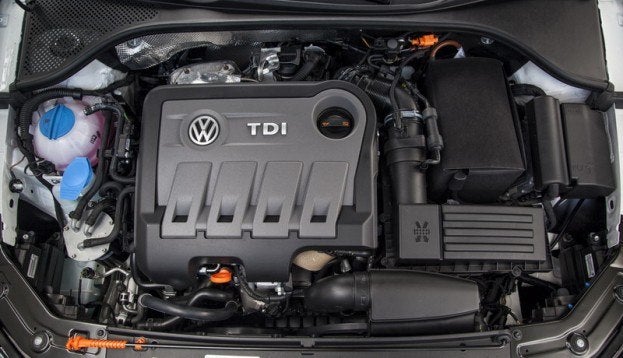 Well, there’s another thing the rest of the world can snicker at us about.

You see, as Americans, we aren’t exactly used to filling up our cars with diesel fuel. It’s been nothing but gasoline (for the most part) for decades, and now that diesel-powered cars are gaining in popularity in the States (this is a good thing,) we need to switch our brains over to start using Clean Diesel fuel instead of gasoline.

Apparently, far too many drivers of VW’s Clean Diesel TDI vehicles have been absentmindedly filling their tanks with gasoline out of habit, and ruining their engines (which is not, by the way, covered under warranty.) Ouch.

As a result, Volkswagen of America has sent out 209,500 “misfuel guard assembly kits” to drivers of diesel versions of the VW Jetta, Golf, and Jetta SportWagen built between 2009 and 2012. No word on what’s going on with drivers of the Beetle TDI and other TDI models. Looks like they’re just screwed. 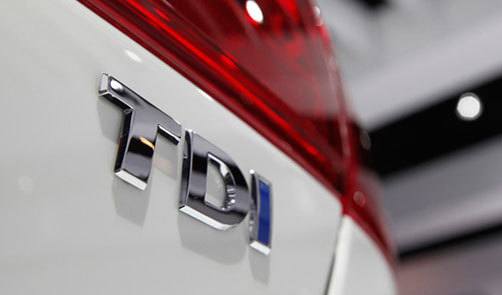 The “ (I kid, I kid,) Misfuel Guard Assembly Kit” includes a guard, collar, fuel flap, and a new fuel cap with big yellow “Diesel” lettering on it.

The kits will be installed for free by Volkswagen dealers, and any 2013 or newer diesel models will have the kit pre-installed.

Last year, VW started putting labels on their TDI vehicles for this very reason, but that apparently didn’t help very much, which is what’s spawning this recall-like kit giveaway. I make fun, but to be honest I’ve almost put gasoline in a TDI review car (the 2010 Jetta TDI SportWagen for example) when I was filling up, so I can’t say much.

What with the ever-growing VW Clean Diesel TDI range and (hopefully) widespread diesel fuel growth in the States, it’s a good idea for all automakers to introduce a similar program.

What do you think about this? Should automakers keep this up or leave modern diesel-powered engines to Darwin’s Theory? 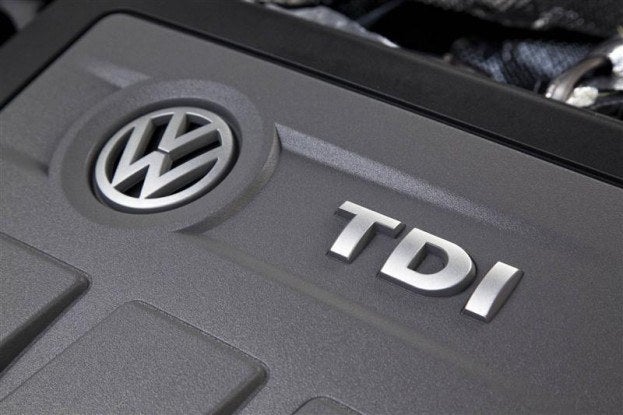